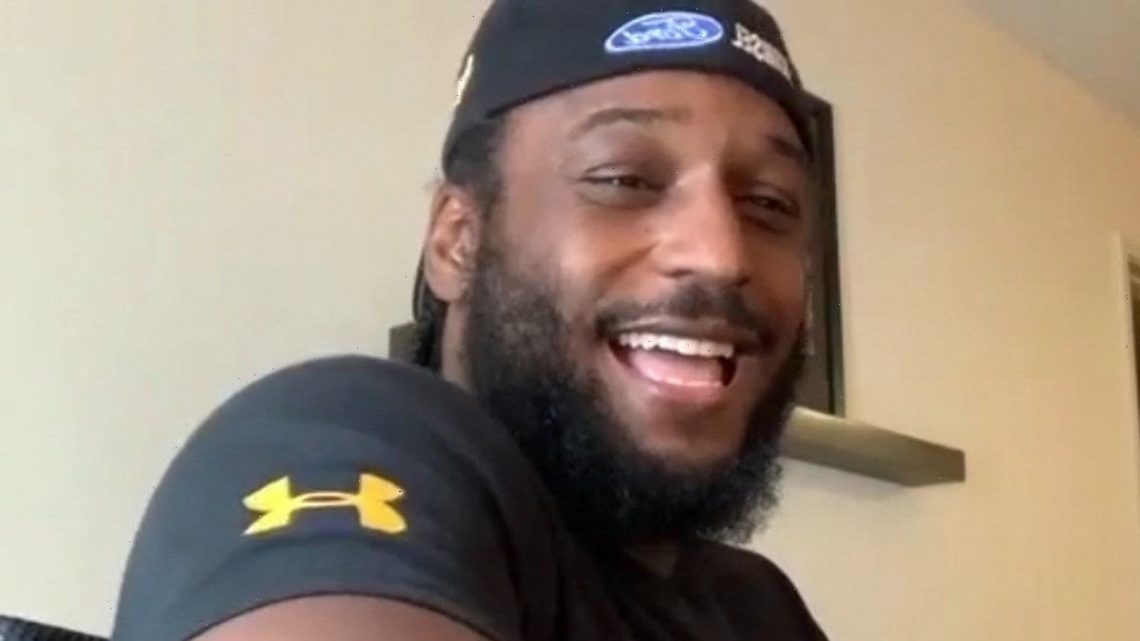 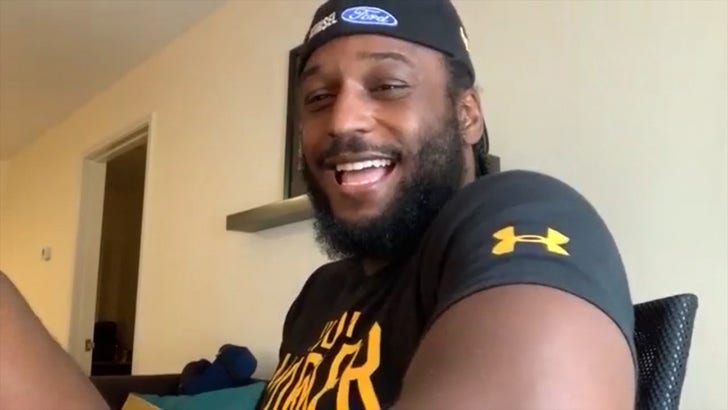 UFC fighter Ryan Spann trains at the gym owned by ex-NBA star Deron Williams … and the light heavyweight contender once sparred with the hooper — AND GOT HIS BUTT KICKED!!

“Deron whooped my ass one day. I’m dead serious. You can call him and ask him,” Spann told TMZ Sports.

Context? We talked to the 30-year-old, 6’5″, 205 lb. fighter just days before he’s set to face 6th ranked LHW, Anthony Smith … and we asked the 11th ranked fighter if he ever rolled around with 6’3″ Williams at their gym, Fortis MMA in Dallas.

FYI, Williams was a damn good wrestler as a kid. Long before he starred at Illinois, was drafted with the 3rd overall pick, or made any All-NBA teams, Deron was a state champion on the mats in Texas. He won titles as an 8 and 12 year old (’93 & ’97).

“It wasn’t until Deron was on top of me and me struggling to get up, and coach gonna look at me and say ‘I’ve been working with him for the last couple of years. You thought you were gonna get this round off?'”

Shocking, on the surface, considering Spann is one of the most dangerous men in the world … meanwhile DW, surely a good wrestler as a kid and great athlete in general, is a basketball player — not a fighter.

Then it was time for a little payback … in the form of a knuckle sandwich.

“He got me, but the next round I hit him with the right hand and he hasn’t sparred me since.”

So, would Deron — who’s only 37-years-old and hasn’t played ball professionally since he was with the Cleveland Cavs in 2017 — ever take a real fight?? 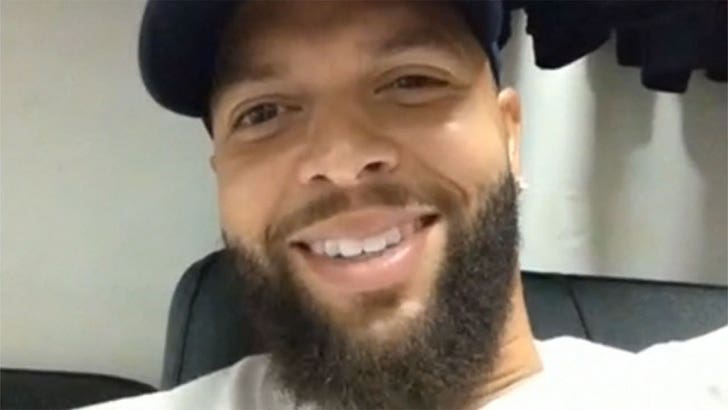 Ryan says Deron was once pitched a fight with Pro Bowl defensive lineman turned UFC fighter Greg Hardy (we actually talked to Deron about this in 2018) … but unfortunately, the scrap never came together.

But, there is 1 other guy Spann believes Williams could fight (and get a little revenge for fellow former NBA star, Nate Robinson) … Jake Paul.