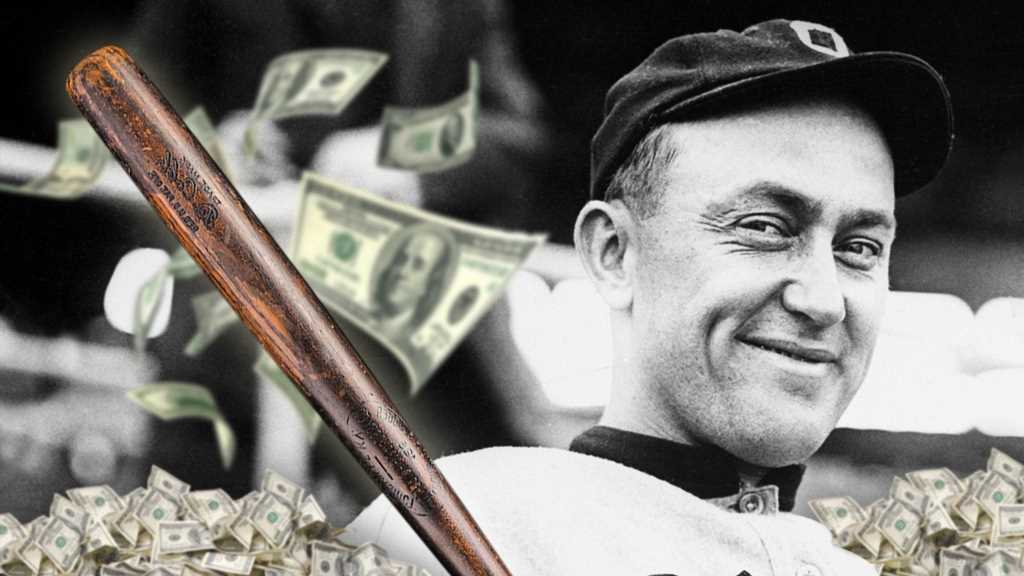 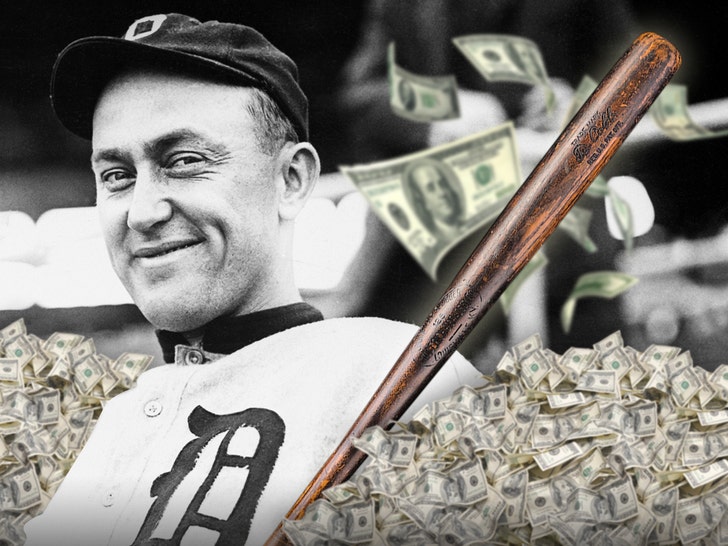 4:57 PM PT — We spoke to the man who bought the bat — who wants to remain anonymous — and he told us Cobb used the bat for 7 seasons including his legendary 1922 season when he batted .401.

The buyer and seller of the insanely special piece have chosen to remain anonymous. 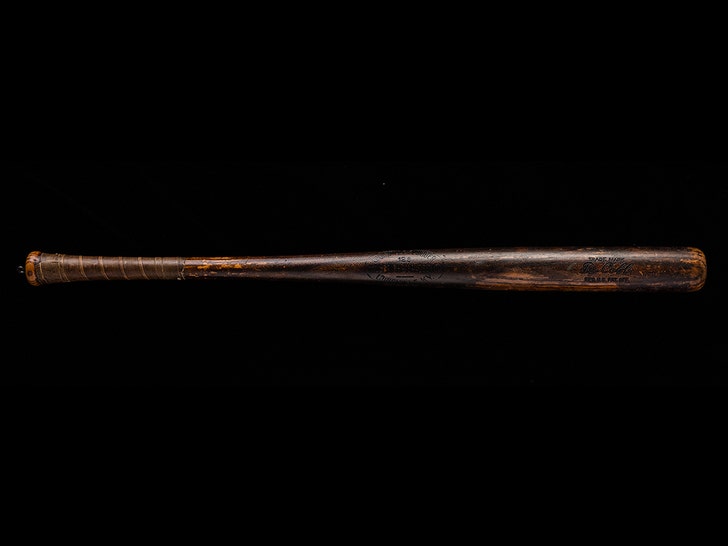 The lumber was authenticated and graded by PSA … who gave the bat a perfect GU 10 score — a super important figure for collectors.

In order to authenticate the bat, PSA says they examined cleat markings and tape on the bat (among other stuff) — and all were consistent with other known Cobb bats. They also traced records back to the manufacturer. 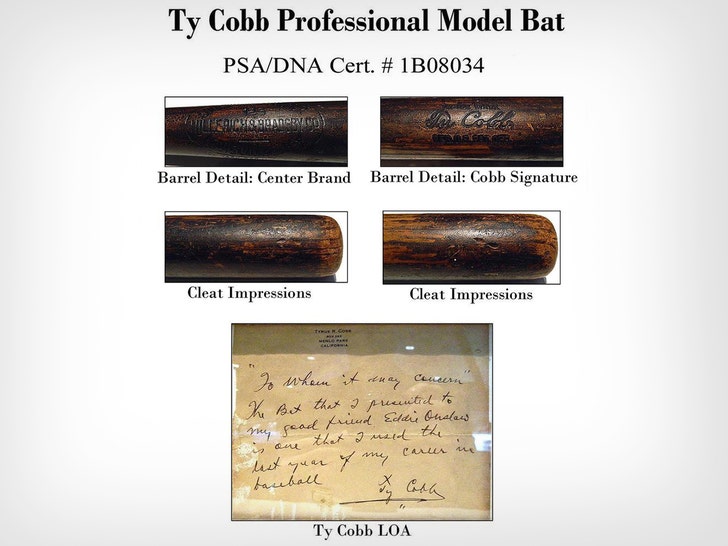 The bat also came with a hand-written note from Ty … who referenced using the bat during “the last year of my career in baseball” — the 1928 season with the Philadelphia Athletics.

Joe Orlando — CEO of PSA’s parent company, Collectors Universe — tells us Cobb’s bat is one of the most special items to hit the market.

“In this case, when you consider the classic Ty Cobb characteristics this bat exhibits, along with its impeccable provenance, it’s no wonder this gamer became the first of its kind to crack the $1 million dollar barrier.”

“From his signature taped handle, which is totally intact, to the tobacco juice-soaked barrel, the eye appeal of this baseball relic is elite.”

Cracking 7 figures is very rare … but not totally unheard of. Back in 2019, the bat Babe Ruth used to slug his 500th home run sold for $1 million at auction.