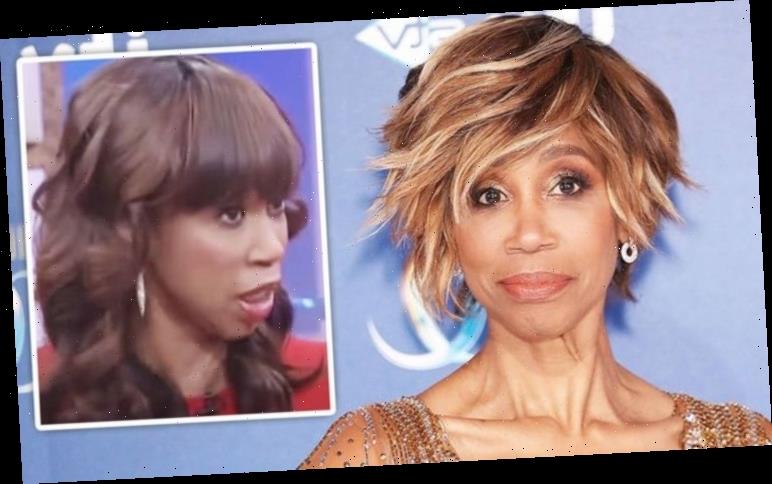 Trisha Goddard emotional as she recalls experience with racism

The 63-year-old presenter will divulge her personal struggles on tonight’s episode of Piers Morgan’s Life Stories. Goddard was the subject of a “cruel parody” at the height of her fame, which she claimed led to bullying and threats against her life. The TV star, who could bring back her ITV chat show Trisha after an 11-year hiatus, gave insight into the impact being in the limelight had on her children.

At the peak of Goddard’s fame in the Nineties, she revealed that she was contacted by “Special Branch” and given a safe house.

The star, who appeared on Dancing On Ice last year, revealed that they wanted to move her to an unknown location in Norwich because of racism.

She explained that violent threats were “because of my colour”, which had nothing to do with “anything I had said”.

Goddard recalled having multiple “safe places” for herself, her ex-husband Peter Gianfrancesco and daughters, Billie and Madison Grieve. 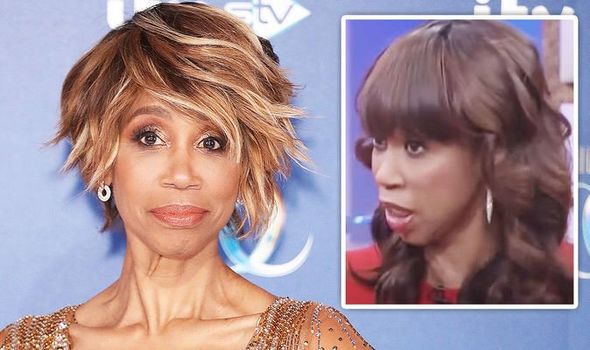 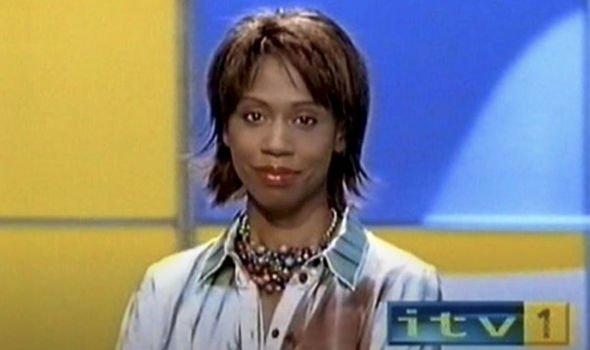 Last year, she told The Recovery podcast: “I used to tell them where they could go in Norwich.”

In one shocking instance, she recalled her children being taught to check for danger when opening post.

Goddard said: “We had a Special Branch come to our house and teach our kids how to open parcels in case there was a bomb in it.”

She remembered the moment an armed unit showed up at her home to warn her of potential threats to her life.

JUST IN: Trisha Goddard worried she’d given her baby HIV after husband’s battle 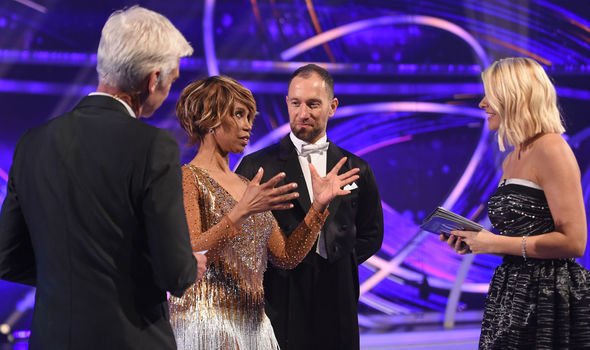 Goddard said: “I was watching television with my then-husband and there was all this commotion in the drive.

“Headlights, cops with flak jackets and armed units around the house banging on the door asking if I was all right.”

Goddard, who was unaware of any threats to her life, was surprised when she had to tell officers she was “alright” and not in danger.

She continued: “Then you are told why it happened and that is even scarier as you were just watching telly.”

Not only did Goddard’s fame affect her but it also impacted her children. 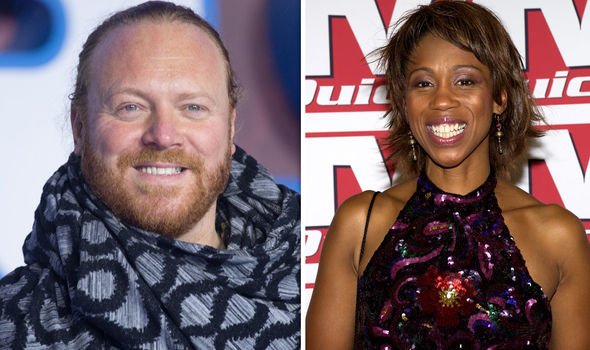 She claimed that her daughters were bullied at school after Leigh Francis impersonated her on his Channel 4 show Bo’ Selecta!

The show, which ran for three seasons between 2002 and 2004, featured the comedian in latex masks and bodysuits.

Goddard found the caricature of her particularly offensive because it had “big lips” and played into other racist stereotypes.

During an interview with BBC Newsnight last year, she claimed the portrayal featured “all the things every black child has been bullied about”.

In the wake of the Black Lives Matter (BLM) movement, Goddard recalled the “hurt, distaste and disgust” she felt after seeing Francis’ impression. 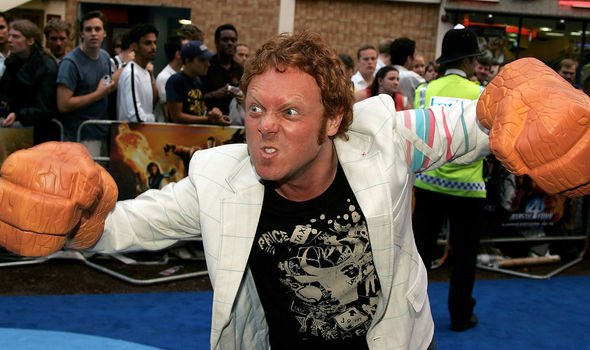 Last year, she told The Sun that his character “emboldened a lot of casual racism towards myself and others”.

Goddard admitted she was not the only victim of Francis’ caricatures, arguing that the use of “big lips and noses” caused a lot of hurt.

She called out the comedian after he made a post in support of the BLM movement.

Goddard said: “It would be a very powerful gesture for you to recognise what part you played in perpetuating blackface.”

Francis apologised for the portrayal of Goddard and others including Spice Girls star Mel B, Michael Jackson and Craig David.

In an emotional Instagram video, he claimed to not “realise how offensive it was” and said: “I just want to say sorry for any upset I caused.”

Later Goddard praised Francis for talking to her daughter about the bullying, “viciousness” and racism she experienced at school.

She claimed he was “absolutely horrified” to discover how his portrayal had affected her life.

After Leigh’s apology, Goddard’s daughter Billie thanked the star and said it was “100 percent the right thing to do”. 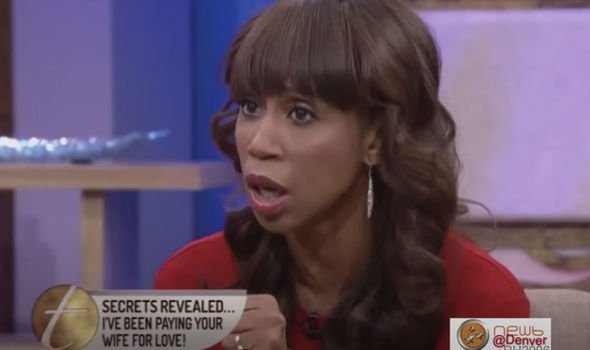 Goddard hoped that by exposing her children’s pain it would prevent any future recurrence.

She said: “I can laugh at myself, I’ve had people joke about me.

“But it was the racial over the top with the big lips, the big wide hips, the rice and peas.

“I couldn’t actually watch it.”