Home » Celebrities » Travis Scott Has A History Of Being ‘Reckless’ At Concerts, Criminal Charges Show After 8 Die At Festival

Travis Scott Has A History Of Being ‘Reckless’ At Concerts, Criminal Charges Show After 8 Die At Festival

Past reports have shed light on Travis Scott’s history of ‘reckless’ behavior at his concerts, with incidents that left the rapper twice arrested and sued.

This weekend’s Astroworld music festival ended in tragedy, but it’s apparently not the first time one of rapper Travis Scott‘s concerts have gone awry. According to past reports, the 30-year-old has a history of inciting violence and reckless behavior at his shows, leading him to be arrested twice and sued.

This past Friday’s Astroworld event left eight people confirmed dead and hundreds injured. The tragedy on Nov. 5 at the NRG Park in Travis’ native Houston came around 9:15pm when around 50,000 people surged toward the stage. “The crowd began to compress toward the front of the stage, and people began to panic,” Fire Chief Samuel Peña told CNN.

This kind of chaos is reportedly not new for a Travis Scott concert. At Lollapolooza in 2015 in Chicago, the “Antidote” rapper was charged with disorderly conduct and sentenced to one year of court supervision after he encouraged festival attendees to climb over security barricades and storm the stage, Rolling Stone reported at the time. Luckily, that time, no one was injured. 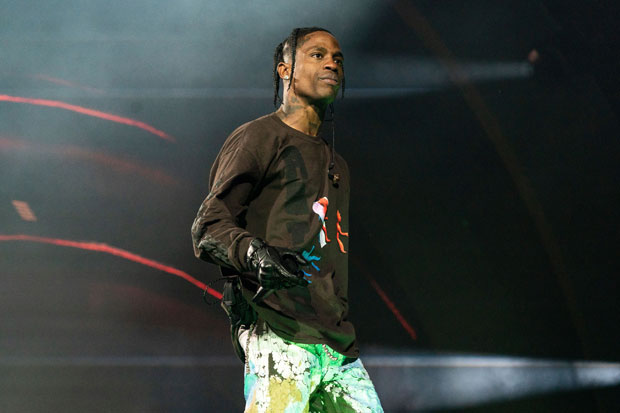 Travis Scott — Photos Of The Rapper 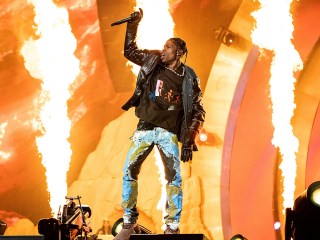 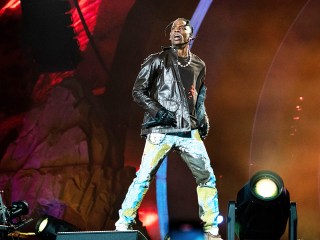 At one Arkansas music festival in 2017, police accused the “Goosebumps” performer of inciting a riot during his show, as several people, including a security guard, were severely injured. Travis ended up pleading guilty to disorderly conduct, narrowly avoiding more serious charges, per Billboard.

Then, weeks later, a 23-yaer-old fan was partly paralyzed after being pushed from a third-story balcony at one of Travis’ shows in New York City after the performer encouraged fans to dive into the crowd. “I was in a lot of pain,” Kyle Green, the injured fan, told The Post at the time. “I just laid there, and finally, an ambulance came.’’

Kyle also said that people were “packed in like sardines” and that it was “hard to breathe” at that event, echoing similar sentiment’s from the Nov. 5 Astroworld event. Kyle ended up suing the artist and was confined to a wheelchair after the incident. He can actually walk now, but with “significant, significant disability,” his attorney Howard Hershenhorn told Rolling Stone after this weekend’s events. “He’s partially paralyzed still.” 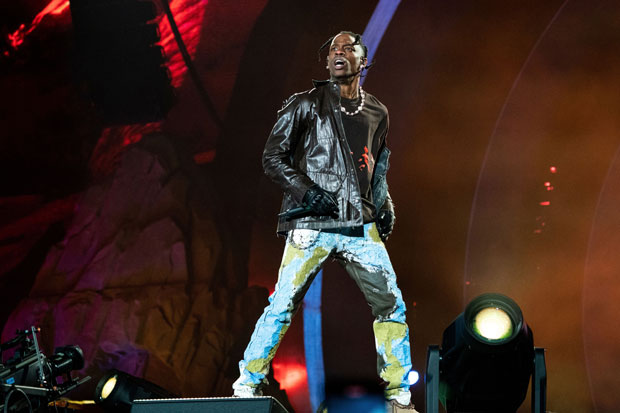 In 2015, the rapper likened his shows to professional wrestling, telling GQ, “I always want to make it feel like it’s the WWF or some s–t. You know, raging and having fun and expressing good feelings is something I plan on doing and spreading across the globe.”

Those heightened feelings have gotten out of hand in recent years, however, with this weekend’s tragedy already resulting in a $1 million-dollar lawsuit from an injured concert goer. HollywoodLife reached out to reps for Travis and Live Nation for comment, but we haven’t heard back.

The most festive Christmas markets and fairs in London
Entertainment