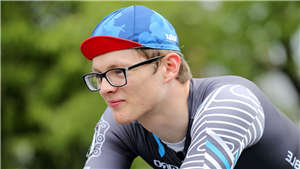 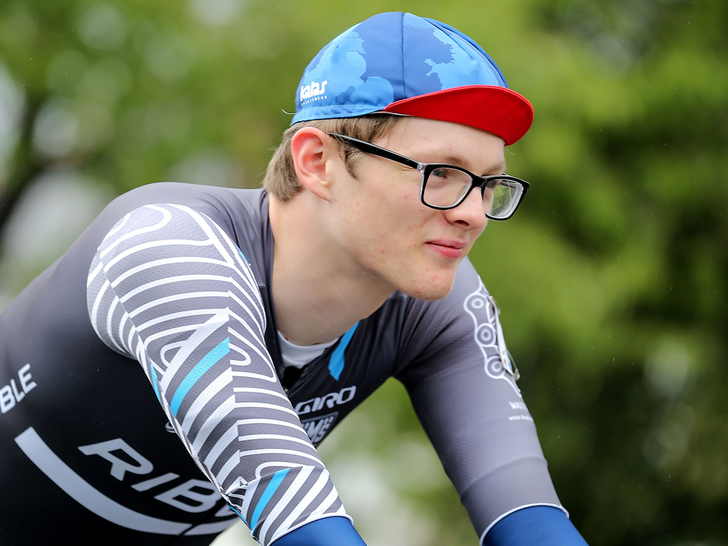 Emily Bridges — a British transgender cyclist — was set to race in a women’s event this weekend … but that has changed after the Union Cycliste Internationale disqualified her on Wednesday.

According to British Cycling, the 21-year-old was eligible for the April 2 race due to the British Cycling Transgender and Non-Binary Participation policy.

But, the UCI informed them since she’s registered as a male cyclist — who started hormone therapy last year — she could not compete.

“We acknowledge the decision of the UCI with regards to Emily’s participation, however, we fully recognise her disappointment with today’s decision,” British Cycling said in a statement.

“We believe all participants within our sport deserve more clarity and understanding around participation in elite competitions and we will continue to work with the UCI on both Emily’s case and the wider situation with regards to this issue.” 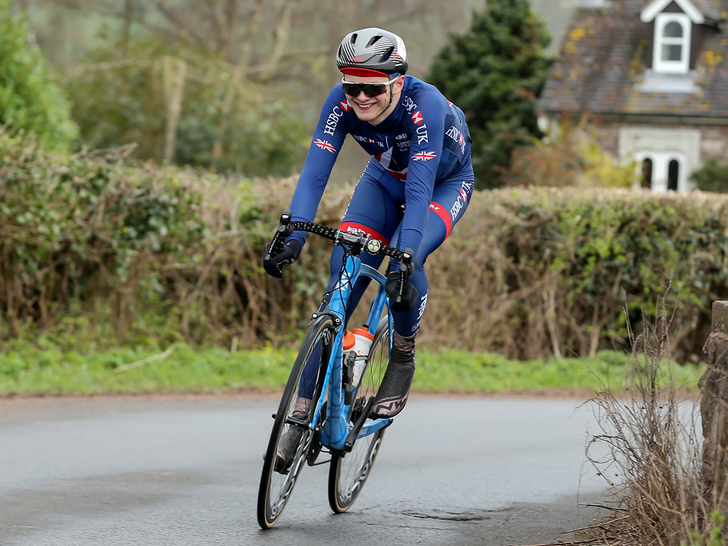 Bridges — who set a national junior men’s record over 25 miles in 2018 — is an example of the ongoing battle between transgender athletes and some people in sports who believe the athletes have an unfair advantage.

“We also understand that in elite sports the concept of fairness is essential,” British Cycling said.

“For this reason, British Cycling is today calling for a coalition to share, learn and understand more about how we can achieve fairness in a way that maintains the dignity and respect of all athletes.”

“By allowing men to compete in women’s sports, the NCAA is destroying opportunities for women,” DeSantis said, “making a mockery of its championships, and perpetuating a fraud.”