Layleen Polanco, a 27-year-old transgender woman being held at the Rikers Island jail complex in New York City, was found dead in her cell on Friday, NBC reports.

Department of Corrections officers reportedly found Polanco’s body unresponsive in the Rose M. Singer Center for female inmates. Custodial staff performed CPR on Polanco until a medical team arrived. Efforts to revive Polanco lasted about an hour before she was declared dead. A cause of death has not been announced, though the DOC said there was no violence involved.

Polanco had reportedly been in Rikers since mid-April, when she was arrested on misdemeanor assault and drug charges. Rosa Goldensohn, a reporter for The City, wrote on Twitter that Polanco’s $500 bail stemmed from a 2017 drug possession case. 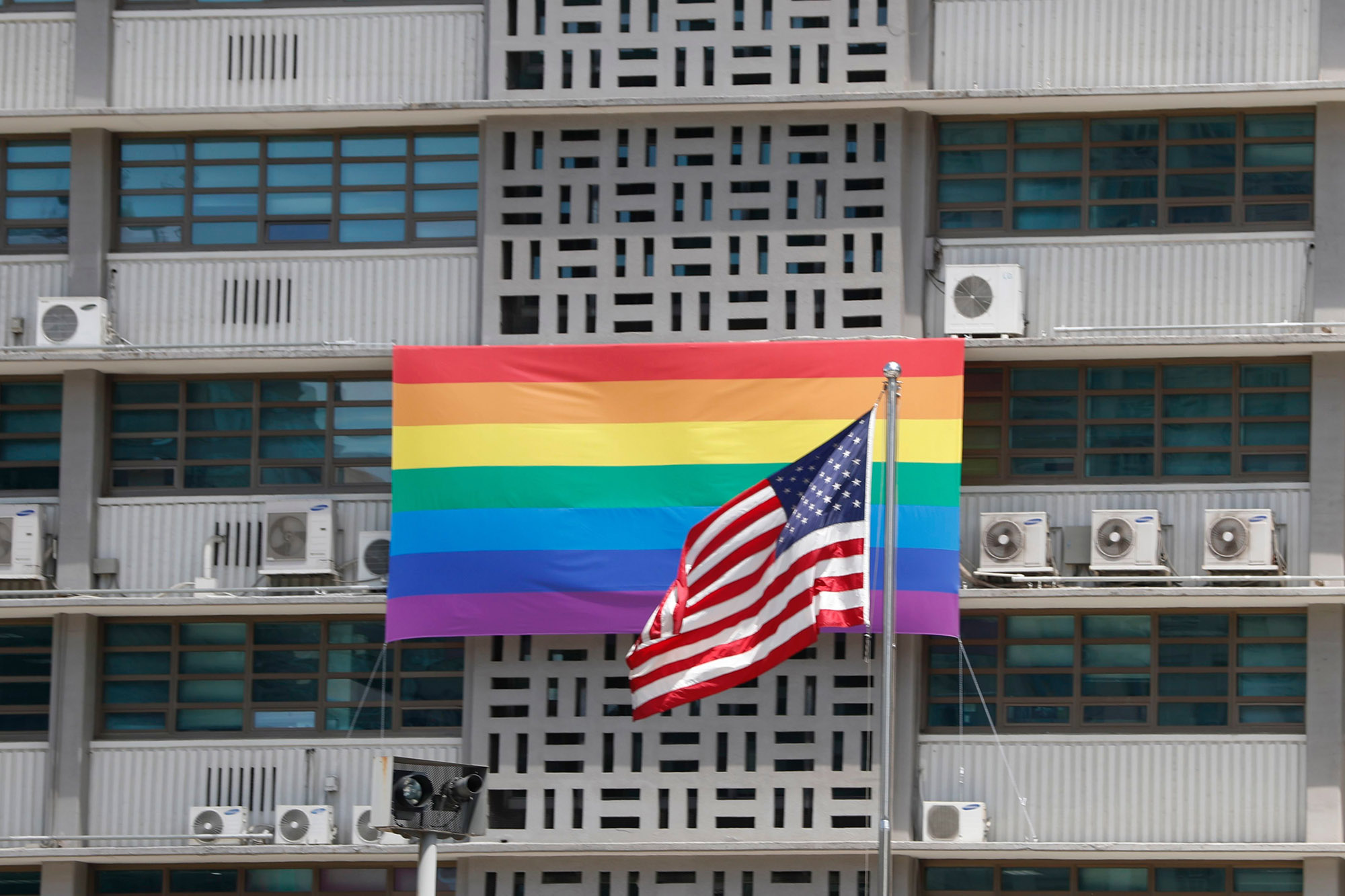 “We are heartbroken over the death of our beloved Layleen, whose bright light was an inspiration to all who knew her,” Polanco’s family said in a statement. The family also “demand[ed] answers” regarding the cause of her death and claimed the city “failed to protect Layleen.”

New York Correction Commissioner Cynthia Brann said of Polanco’s death, “This is a tragic loss and we extend our deepest condolences to her family. We are conducting a full investigation as the safety and well-being of people in our custody is our top priority.”

The treatment of prisoners at Rikers Island has come under increased scrutiny in recent years, partly thanks to the highly-public story of Kalief Browder, a 16-year-old who spent over 1,000 days in jail — many of them in solitary confinement — while awaiting trial for allegedly stealing a backpack. The case was ultimately dismissed, but Browder later committed suicide in part due to PTSD he suffered from his time in jail. In 2017, New York mayor Bill de Blasio announced that the city would begin the process of closing Rikers by 2026.

Polanco’s death also comes amidst a spate of stories about the deaths, or in some cases, murders, of trans people, especially trans people of color. In Dallas, at least three transgender women, Chynal Lindsey, Muhlaysia Booker and Brittany White, have been killed in the past year. Earlier this month, Buzzfeed reported that a transgender woman from El Salvador, Johana Medina Leon, died after being held for seven weeks by U.S. Immigration and Customs Enforcement.