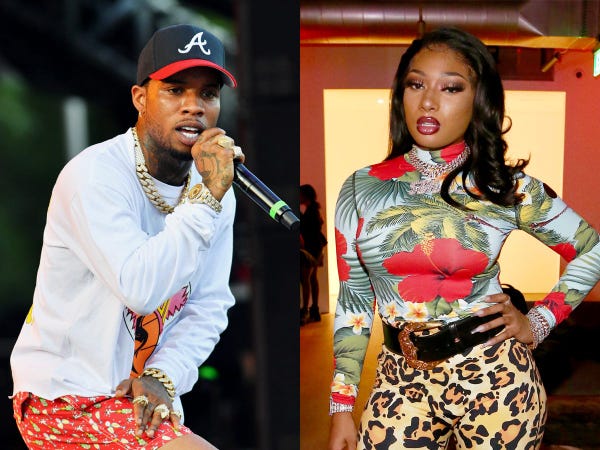 Tory Lanez and his team are reportedly using fake email accounts and doctored text messages to discredit Megan Thee Stallion's allegation that he shot her.

According to a new report from Billboard's Carl Lamarre, Lanez's team sent multiple emails to media outlets while pretending to be a representative of Megan's record label, 300 Entertainment.

The goal was apparently to "campaign press" on Lanez's behalf after the "WAP" rapper accused him of shooting her twice in both of her feet.

One such email, reviewed by Billboard, included a fake email account for 300's Head of Creative, Kevin Leong.

"The email impersonation of our Head of Creative Kevin Leong, with the intent to disseminate false information, has been brought to our attention and we are working diligently on Megan's behalf to get to the bottom of the matter," a representative for 300 wrote in a statement provided to Billboard.

A representative for Lanez "strongly denies" these accusations.

"The only commentary which has been made on this topic was the creative output on the album ['Daystar']," the representative told Billboard. "We are investigating who could be sending these false emails and intend to take action against them."

After months of silence, the 28-year-old rapper released a surprise album on Friday, which he used to address Megan's allegation: "Megan's people tryna frame me for a shootin,'" he raps on "Money Over Fallouts," and later, "How the f— you get shot in your foot, don't hit no bones or tendons?"

On July 13, TMZ reported that Lanez, whom Megan had partied with at Kylie Jenner's pool earlier that day, was arrested for carrying a concealed weapon in a vehicle. The report originally claimed that Megan's foot had been injured by broken glass on the floor of a car.

Hours later, TMZ reported the police had listed Megan, real name Megan Pete, as a "victim" in the incident. After a few days, the Texas-born star herself set the record straight on Instagram.

"I suffered gunshot wounds, as a result of a crime that was committed against me and done with the intention to physically harm me," she wrote on July 15, calling the incident "traumatic."

She later said on Instagram Live that she underwent surgery to remove bullets and bullet fragments from both of her feet, but said the bullets didn't hit any bones or break any tendons.

On July 16, both TMZ and Page Six reported that Lanez, real name Daystar Peterson, open fired on Megan from his vehicle while she "was outside trying to leave."

Even after sharing additional details and photos of her injuries, Megan declined to name her assailant until late August.

"You shot me and you got your publicist and your people going to these blogs lying," she said, addressing Lanez directly. "Stop lying. Why lie? I don't understand. I tried to keep the situation off the internet, but you're dragging it."

According to Billboard's source, the shooting occurred after "an argument ensued" in his car, when he was meant to be dropping her off at home.

"He started calling her names. So she said she wanted to get out of the car," the source told Billboard. "She got out of the car, walked away from the car, and at a short distance, he told her, 'dance b—-,' pulled out a gun and shot [at] her four times. Two times hit her, one in each foot, and the other two missed her."

Do You Know How Many Shows Kelsey Grammer's Character, Dr. Frasier Crane, Appeared In?
Entertainment 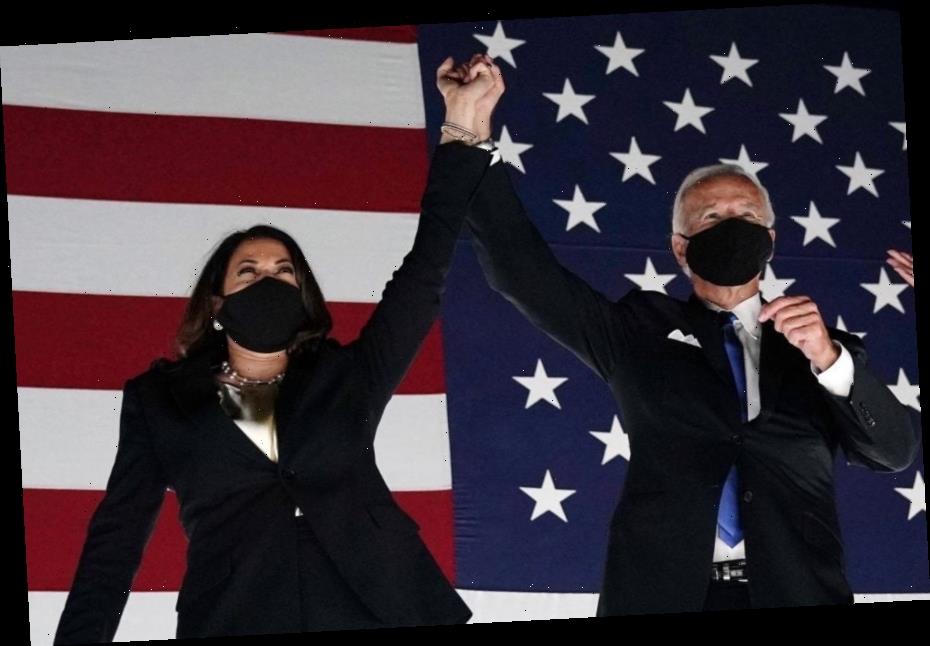