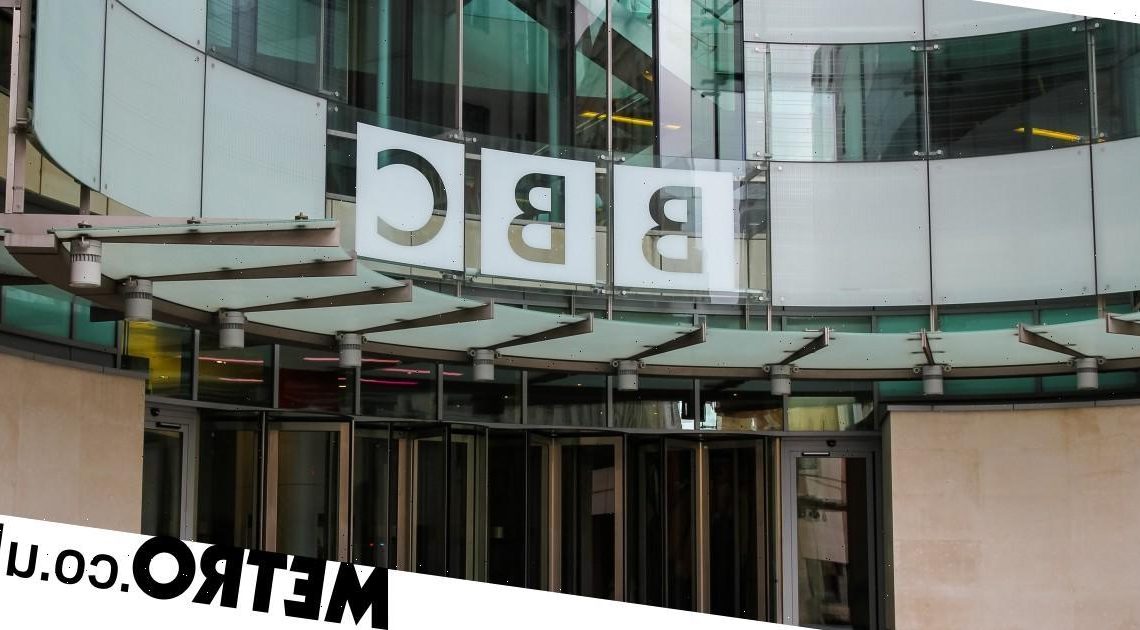 Top BBC star 'got stripper pregnant before dumping her via text' 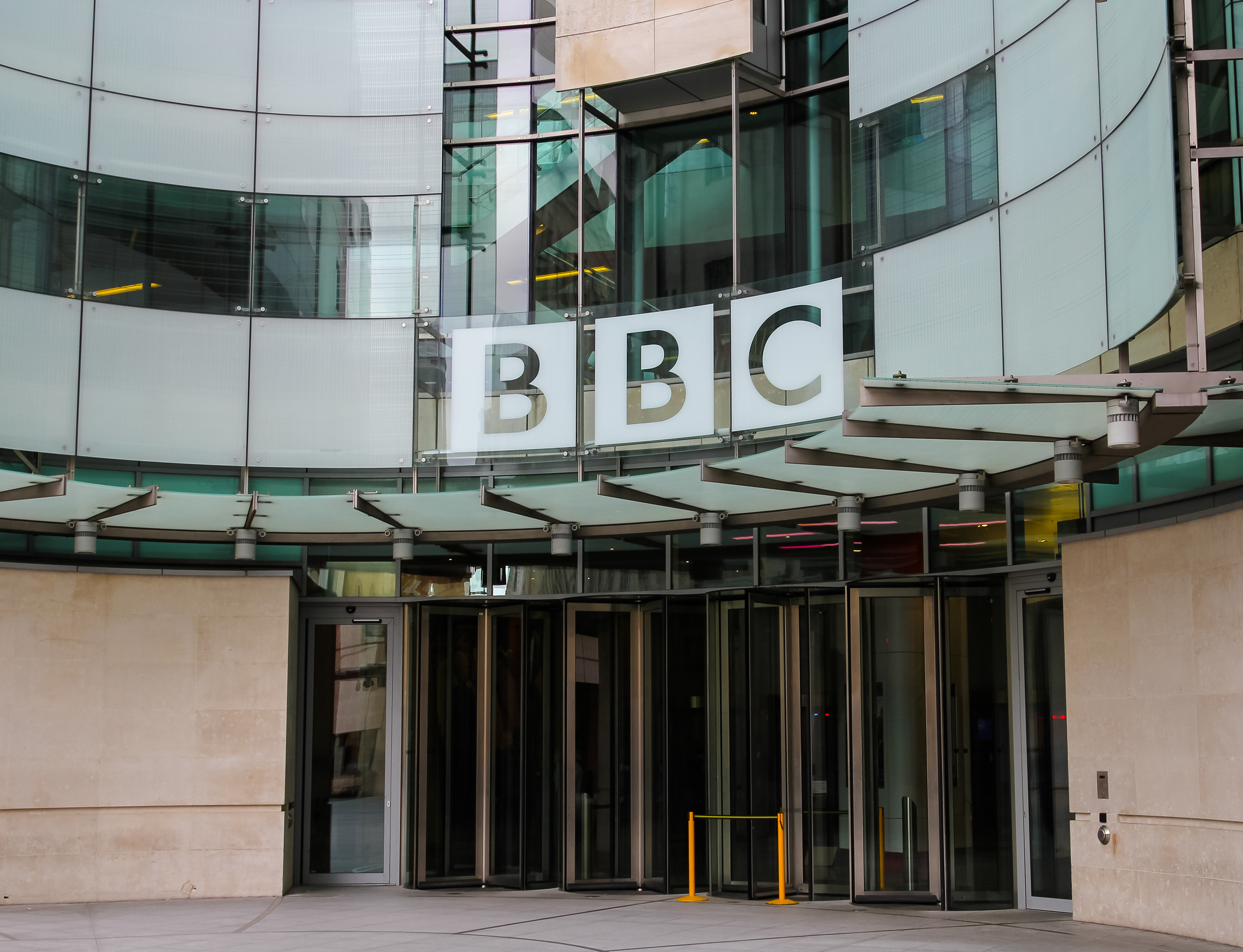 It’s been alleged a ‘top BBC star’ fathered a love-child with a stripper, before he dumped the woman and denied paternity.

The unnamed star is at the centre of claims from a woman who alleges she had a six-month affair with the top presenter – who once apparently scrawled his ‘famous catchphrase’ across her chest – before she fell pregnant and was swiftly dumped amid demands for a DNA test.

It’s reported the star has had no contact with either the woman or the child, and that he has not paid child maintenance. While it’s not known when this alleged affair is said to have taken place, or how old the child is, it’s claimed the daughter is aware of who her dad is ‘and is said to be eager to meet him’.

According to the woman – who herself has remained unnamed – the ‘prime-time’ presenter made her sign a non-disclosure agreement (NDA), but that the gagging order doesn’t extend to her daughter who she claims will be able ‘to do what the hell she wants’ when she turns 16.

The dancer claimed she first met the star at a nightclub, when he was working on a show in the area, and asked for her number before apparently calling a few days later.

She told The Sun: ‘In the six months we were together we met up about five or six times. Then I fell pregnant. As soon as I told him he said he couldn’t have kids, and denied she was his.

‘He then blocked all of my numbers, changed his — and vanished.’

According to the woman, she contacted his lawyers before a DNA test was carried out, with the star apparently attending with a male relative – a move which the woman claims could have sullied the integrity of the result, with the results confirming the child was a DNA match for the star’s family but wasn’t conclusive proof the star himself was the father and therefore he was not legally obliged to pay child maintenance.

Sharing her belief the male relative could have helped ‘cheat’ the DNA test result, she said: ‘It was a ridiculous situation — the suggestion being that instead of getting pregnant by him it might have been his brother, dad, uncle or grandad.

‘We’ve never been able to prove otherwise but we think the male relative who was with him when he took the test helped him cheat the result.’

While she shared her dismay the presenter ‘hadn’t taken responsibility’ and that she was ‘young and dumb, pregnant and scared’, the woman insists she has ‘no regrets’ about the affair and subsequent fallout, adding: ‘I may have missed out on a bit of money but he’s missed out on her whole life. I know who is richer for it.’

What is niacinamide and what are the skincare benefits? We ask the experts
Entertainment