Home » Celebrities » Tommy Fury: Is Tommy Fury a successful boxer? What weight division does he fight? Tommy Fury: Is Tommy Fury a successful boxer? What weight division does he fight?

Tommy Fury, 20, entered the Love Island villa as an almost unknown on Monday – but to some, his name might sound familiar. That is because his older brother is Tyson Fury, a professional boxer. Tyson, 30, has a net worth of around $40million (£) and is known for defeating Wladimir Klitschko in November 2015 to become the WBA (Super), IBF, IBO, WBO, and The Ring unified heavyweight champion. Like his older brother, Tommy is also a boxer – but what do we know about his success record?

Is Tommy Fury a successful boxer? What weight division does he fight?

Tommy Fury is an amateur boxer and fights in the light-heavyweight category.

Tommy has only had 12 amateur contests so far and beat Latvian Jevgenijs Andrejevs on points in his boxing debut at the Manchester Arena on December 22.

Read More: Love Island 2019 cast: Who are the late arrivals? 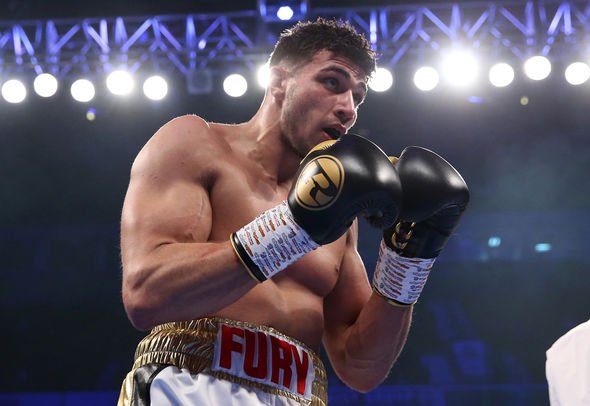 He then knocked out Callum Ide one minute and 34 seconds into the first round of their bout in March.

Manchester-born Tommy describes himself as “honest, charismatic and charming” and believes the Love Island villa is the ideal place for him to showcase his unique personality beyond the boxing ring.

He said: “I won’t be afraid to go and have a splash about in the pool, I’ll mingle with people and find out about everyone.

He also said how he wanted to make friends with the other guys in the competition: “I’ll be living with these people for a long time so it’ll be nice to see if I have a bromance in there, along with a relationship. 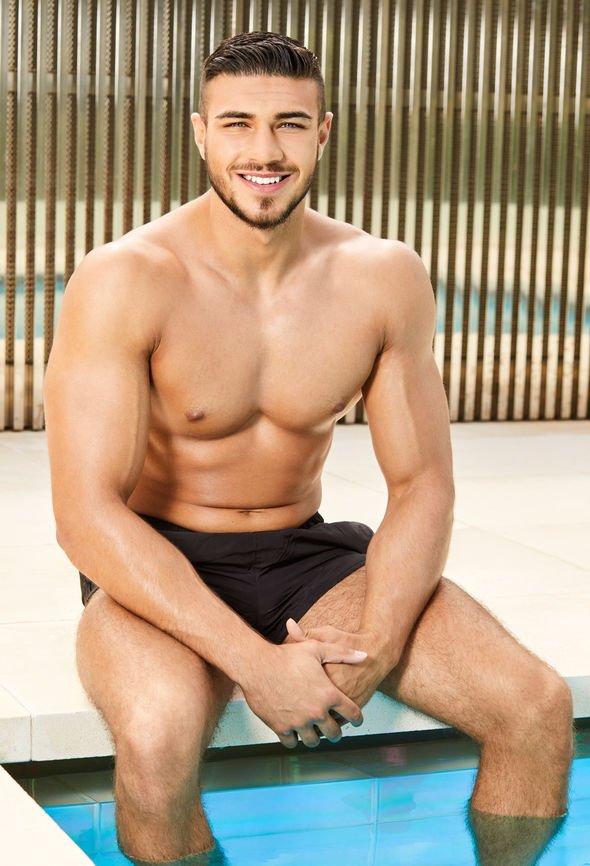 “It’s nice to be a bit standout-ish.”

One thing is certain, Tommy does not want to live in the shadow of his successful older brother.

The aspiring boxer said: “I’m my own man and I’ve said it throughout my whole boxing career.

“I don’t want to be labelled as his little brother, I’m my own man and I’m doing the best that I can do in life and that’s all I’m setting out to achieve.” 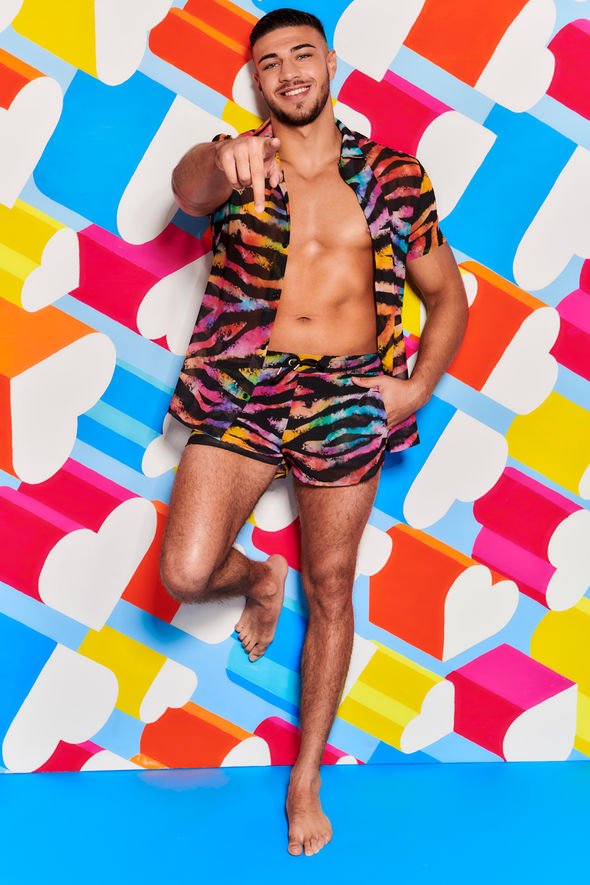 Tyson let slip his little brother would be on the matchmaking show earlier this year.

“He’s a good looking young kid and I think he’s going to be a hit with the ladies on it.

Jennifer Lopez Thinks Alex Rodriguez Looks Sexiest in a Suit: 'It's One of the Things I Loved When I First Met Him!'
Entertainment