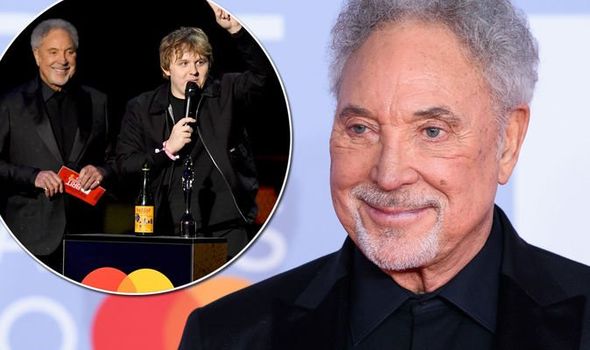 Sir Tom Jones, 79, took to social media this morning to share one of his favourite moments from the BRIT Awards 2020, which took place at The O2 Arena in London last night.

The singer told his 310,000 Instagram followers that it was a “joy” to present the Song of the Year Award at the star-studded award ceremony.

Although he did admit there was a moment on stage he was “not sure” about.

This morning, The Voice star posted a picture on his social media account from the music event on Tuesday night.

The image showed him on stage with Scottish singer Lewis Capaldi, 23.

Alongside the picture, Tom wrote: “It was a joy to present #BRITs Song of the Year award last night to @lewiscapaldi for #SomeoneYouLoved.”

As a side note, Tom added: “Not sure about the buckfast though.” 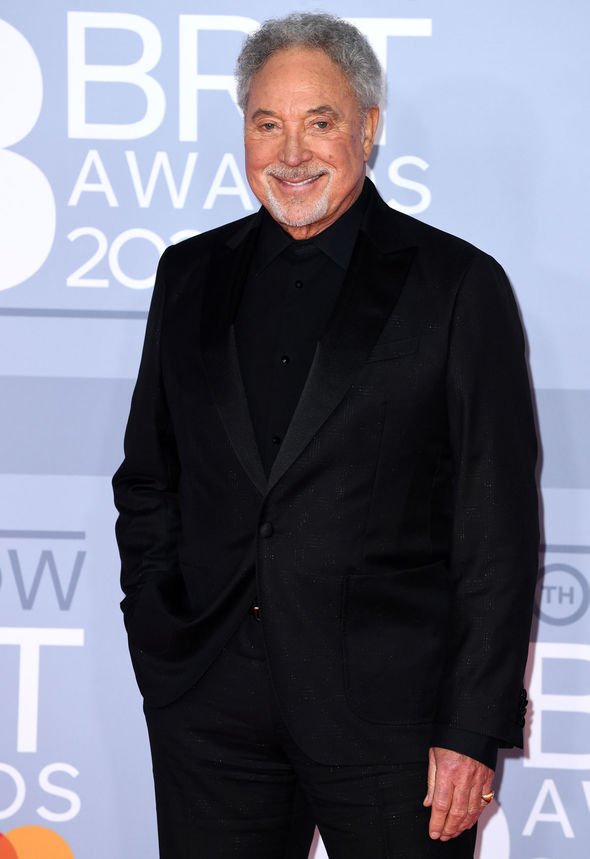 When Lewis took to the stage to collect his award he brought a bottle of Buckfast fortified wine to the podium with him.

Instagram users and fans took to the comments section to share their thoughts on the BRITs 2020 moment.

One user asked: “Did he not let you try it?”

Another remarked: “Yeah Buckfast is a but sickly.”(sic) 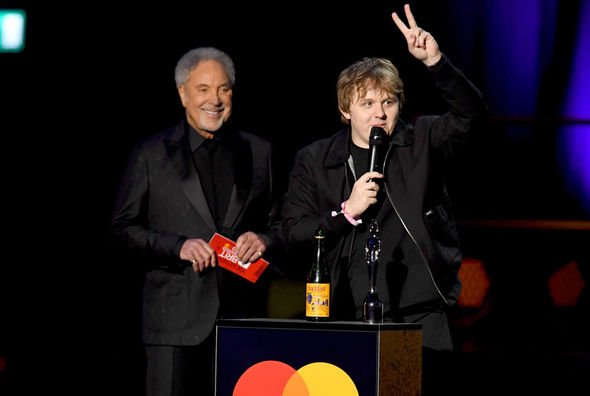 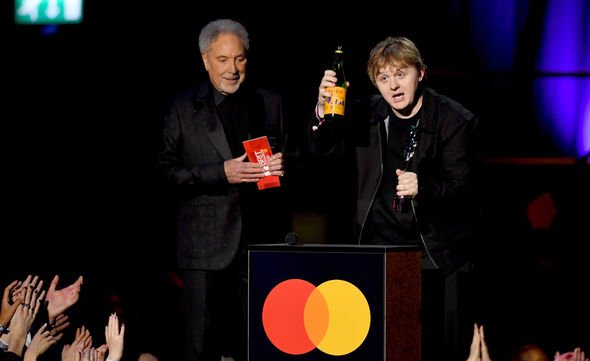 Other social media users complemented the well-dressed Welsh singer, who wore a smart all-black suit to the popular music event, on his “handsome” appearance.

One fans said: “You looked fab Tom,” while another added: “Tom Jones looked very handsome and classy as always.”

A third user wrote: “Glad you had fun. Shame you couldn’t sing with Rod though!”