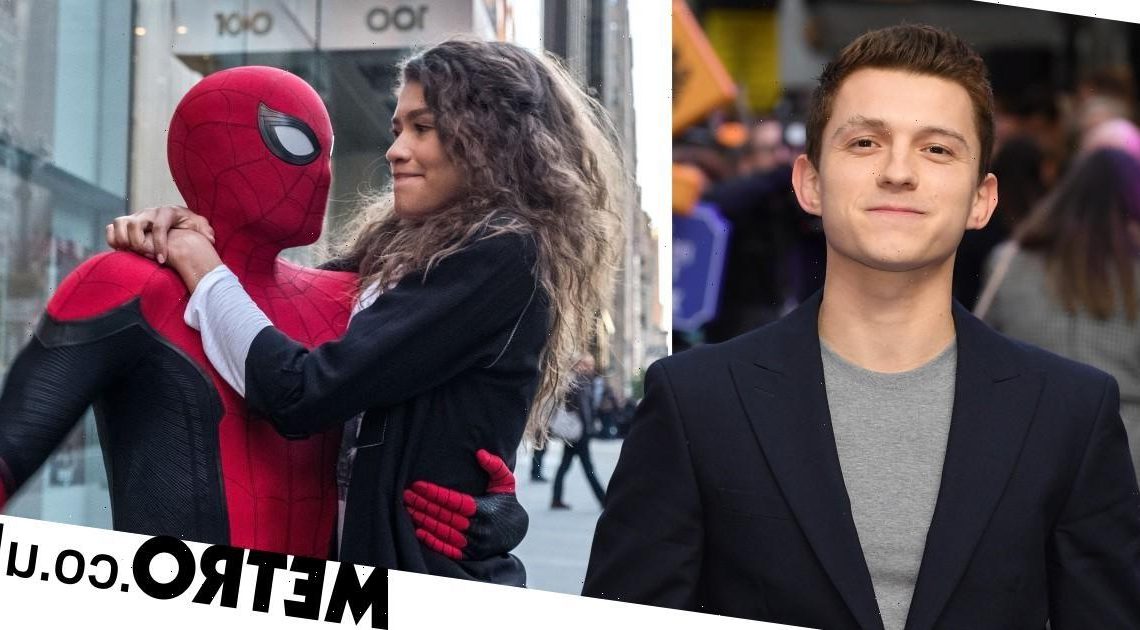 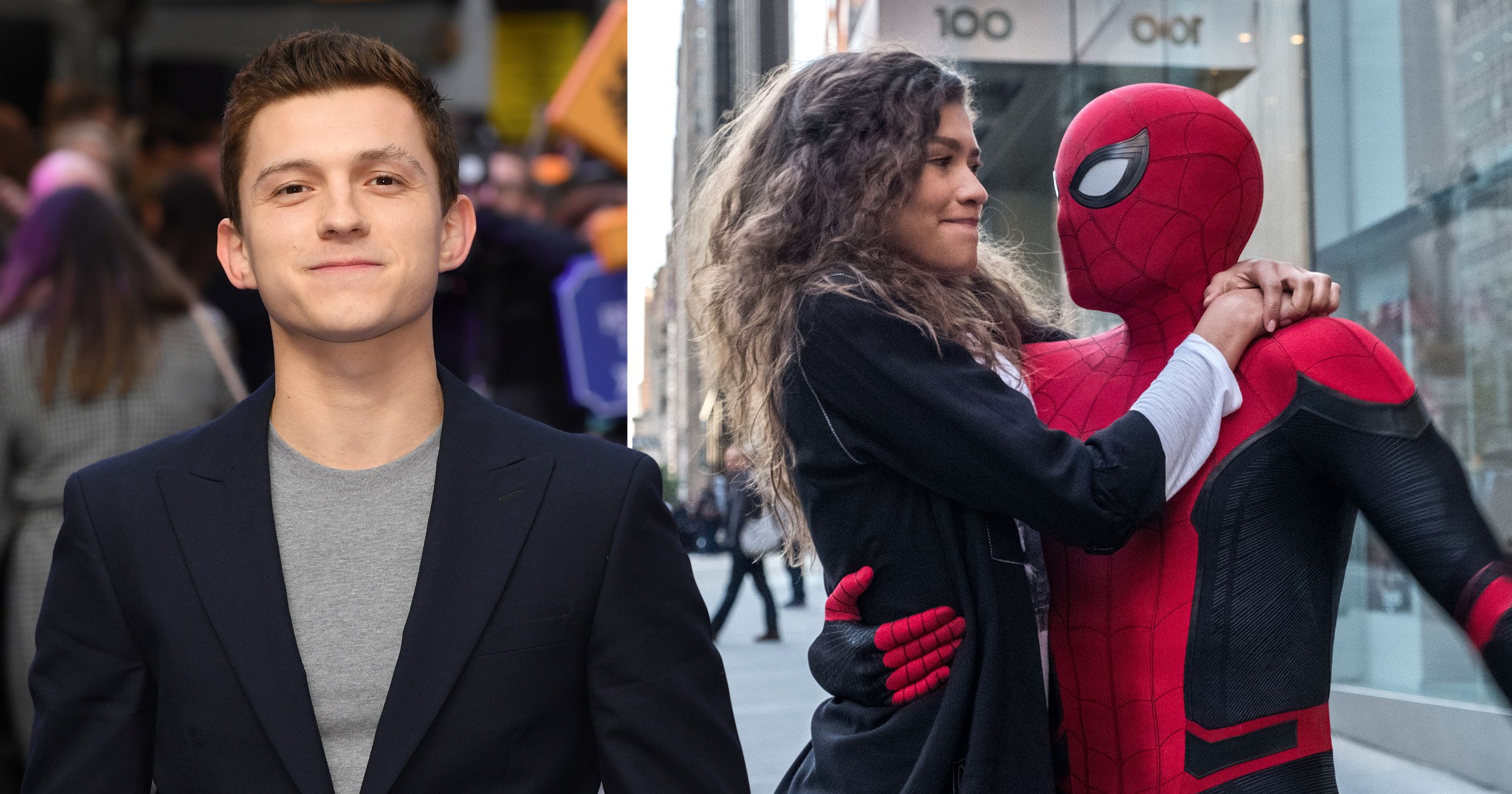 Tom Holland has left fans worried his era as Spider-Man might be coming to an end after revealing the cast are moving on to their ‘next chapter’.

The actor, 25, who plays the superhero, revealed that the cast was left emotional after Spider-Man: No Way Home wrapped.

He told EW: ‘We’ve been making these films for five years now. We’ve had such an amazing relationship, the three of us. We’ve been with each other every step of the way.’

Tom continued: ‘We’ve done every single film, every single press tour. So this one scene, [we didn’t know] if this would be the last time [we were all working together.]

‘[It] was heartbreaking but also really exciting because we’re all moving into the next chapter of our careers.

‘So sharing that moment with them was maybe the best day I’ve ever had on set.’

He admitted: ‘I don’t think I’ve cried like that ever. We were all treating [No Way Home] as the end of a franchise, let’s say.’

Tom believed that if the cast were ‘lucky enough to dive into these characters again,’ it would be a ‘very different version’, and he would like to give it some time to ‘build something different and tonally change the films.’

He added: ‘Whether that happens or not, I don’t know. But we were definitely treating [No Way Home] like it was coming to an end, and it felt like it.’

Tom stars alongside real-life girlfriend Zendaya, 25, in the films and she recently had a lot of nice things to say about her beau.

Speaking on InStyle’s Ladies First podcast, she revealed: ’In an actor way, I appreciate that he really loves being Spider-Man.

‘It’s a lot of pressure – you take on the role of a superhero wherever you go. To the little kid who walks by, you are Spider-Man. I think he handled that so well.’

Spider-Man: No Way Home will be released in cinemas on December 17.