Tom Hardy: Who is Peaky Blinders star Tom Hardy? What has Tom Hardy starred in?

Tom Hardy has been announced as the narrator of the upcoming Amazon Prime series, Tottenham Hotspur: All or Nothing Viewers will most likely recognise Hardy’s voice or his name from the credits of Peaky Blinders, where he plays the role of notorious Jewish gangster, Alfie Solomans. Who is Peaky Blinders star Tom Hardy and what else has he been in?

Who is Peaky Blinders star Tom Hardy? What has Tom Hardy starred in?

He has starred in numerous films, television series and stage productions throughout his lengthy career.

After graduating the Drama Centre in London, Hardy made his film debut in Ridley Scott’s Balck Hawk Down as Lance Twombly. 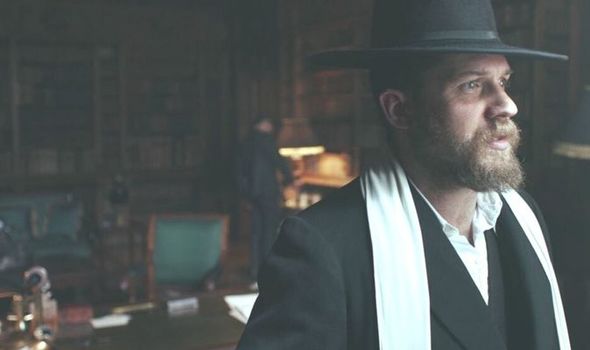 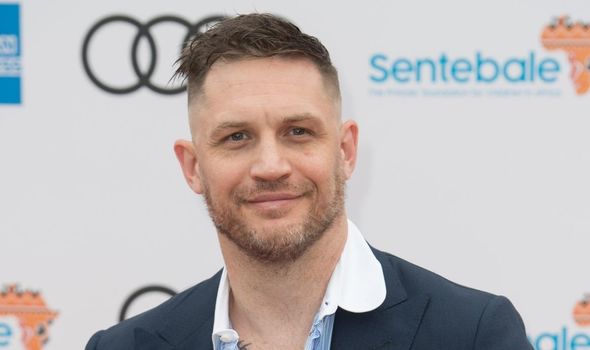 His breakthrough role came in 2008 when he portrayed ‘the most violent prisoner in Britain’ Charles Bronson in the biographical film Bronson.

He then went onto star in Tinker Tailor Soldier Spy in 2011 in the role of Ricki Tarr.

For his performance in The Revenant as John Fitzgerald, Hardy received an Oscar nomination for Best Supporting Actor.

In The Revenant, he starred alongside Hollywood legend, Leonardo Di Caprio. 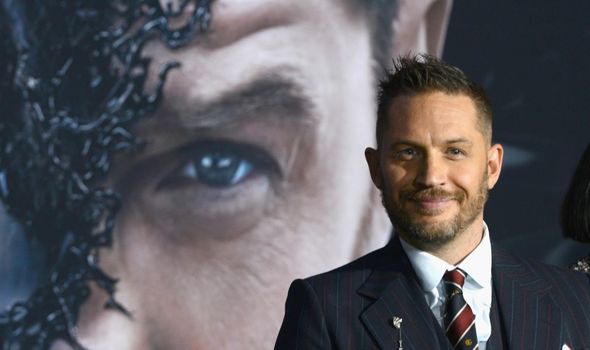 He also received critical praise for his portrayal of both the Kray twins in the film Legend.

For his performance as Reggie and Ronnie Kray, Hardy won the Best Actor at the British Independent Film Awards.

During his career, Hardy has starred in three Christopher Nolan films: Inception, The Dark Knight Rises and Dunkirk.

Hardy is well known for his portrayal of the villain Bane in The Dark Night Rises in 2012.

In Television, Hardy has starred in several series including Band of Brothers, The Virgin Queen, Oliver Twist, Wuthering Heights and The Take. 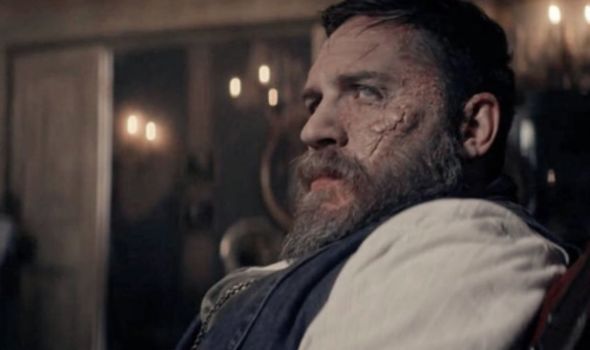 Aside from his role as Alfie Solomons in Peaky Blinders, TV fans will most likely recognise Hardy from his role in the historical fiction series Taboo, which he created, co-produced and starred as the lead in.

Hardy has appeared on stage in London’s West and Broadway in the US.

His stage credits include In Arabia We’d All Be Kings, for which received a Laurence Oliver Award nomination, The Man of Mode and The Long Red Road.

His other well-known credits include Star Trek: Nemesis, Warrior, Locke and The Drop.

This year, Hardy portrayed Al Capone in the biopic Capone.

Earlier this year it was announced Hardy will play British war photographer Don McCullin in a film based on McCullin’s autobiography, Unreasonable Behaviour.

He is also scheduled to reprise the role of Eddie Brock in Venom: Let There Be Carnage.

Outside of acting, Hardy is active in charity work and is most notable an ambassador for the Prince’s Trust.

He has also served as a patron for Bowel Cancer UK and a lead ambassador for the Reorg Brazilian Jiu-Jitsu foundation, working with veterans.

He is also appeared in a PETA advert to promote pet adoption after he and his wife, Peaky Blinders co-star, Charlotte Riley adopted two rescue dogs.

Hardy was appointed Commander of the Order of the British Empire in the 2018 Birthday Honours for his services to drama.

Khloe Kardashian Claps Back Over Comment About Her Unrecognizable New Look