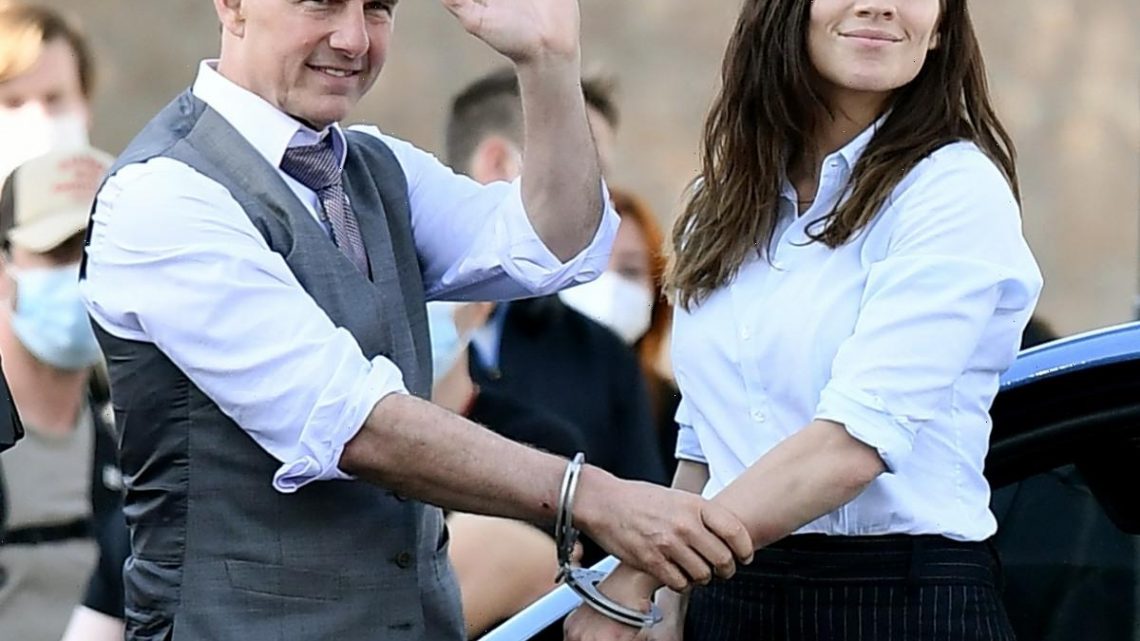 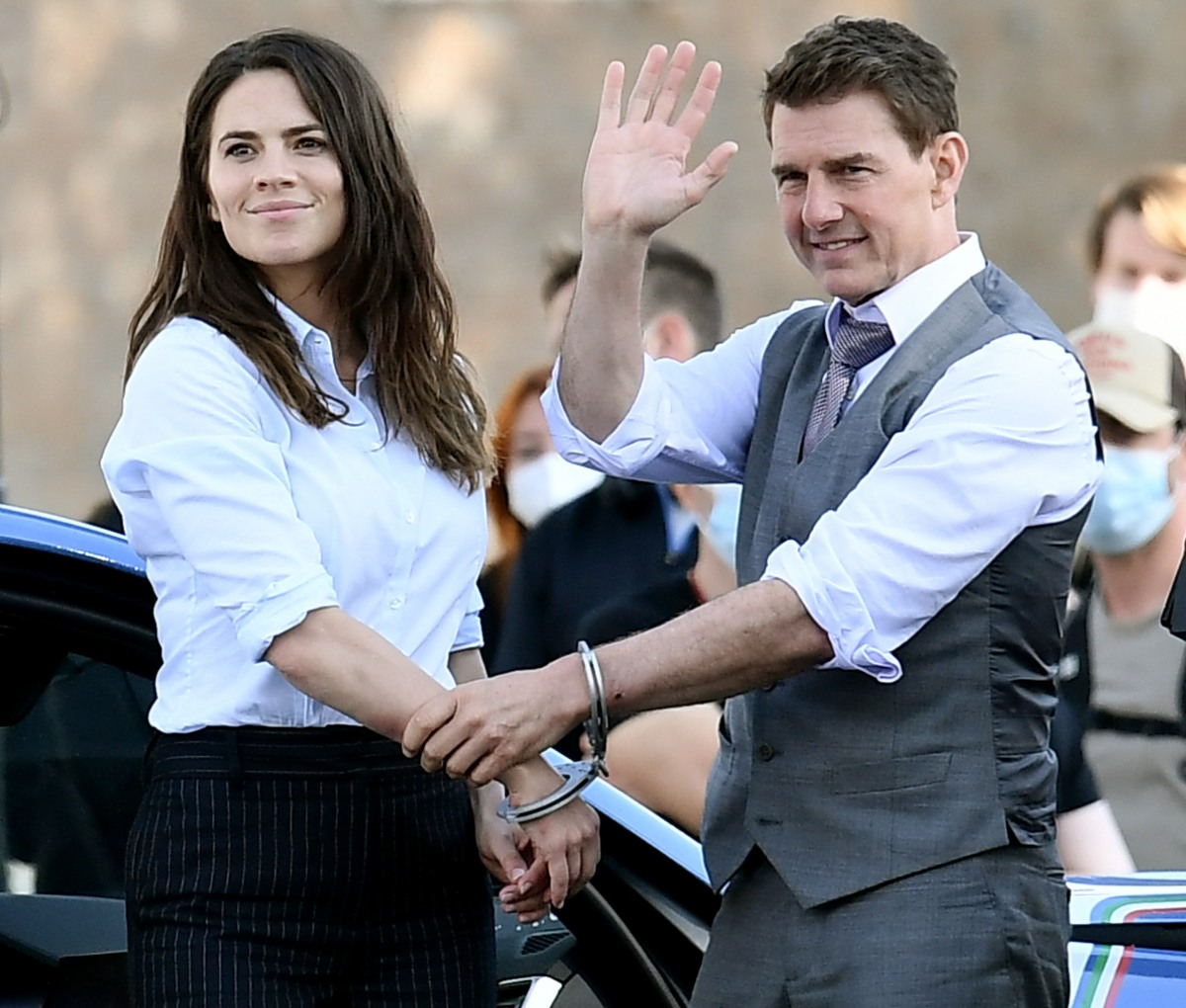 Tom Cruise spent what felt like a year and a half filming the latest Misson Impossible sequel/s. The production started before the pandemic, and they filmed throughout the pandemic in 2020 and 2021, with shutdowns and Covid protocols and more. I don’t even want to know how much they spent on it. Throughout it all, all of that stress, Tom Cruise was reportedly dating his costar Hayley Atwell. They were frequently photographed together on and off-set, and they went to Wimbledon together last year (with another costar). Reportedly, Hayley and Tom broke up last September. But then people thought they got back together, because Hayley joined him at at least one of his Top Gun promotional appearances. Now there are even more claims of a second breakup:

Tom Cruise has split from Mission: Impossible co-star Hayley Atwell for the second time. The pair, who began dating in 2020 after meeting on set, went their separate ways last September, but went on to rekindle the romance. Hayley was alongside Tom at the premiere of Top Gun: Maverick in May, with insiders saying she was there “purely to support” the actor. But sources last night told how the on/off pair have now split again.

One said: “Tom and Hayley’s relationship was genuine. In spite of some rumours to the contrary, it was never just for the cameras. Unfortunately it hasn’t worked out for them. They get on really well, and have fantastic chemistry, which is why they decided to quietly give the relationship another try earlier this year. But what was working behind closed doors didn’t work out so well when it was made public, and the fanfare around them as a couple exploded again. They have now decided they are better as friends.”

Yeah… I thought it was for the cameras. No, I’ll say it this way – I think Hayley and Tom were and are genuinely friends and they enjoy working together. I think Tom and Hayley both probably enjoyed the fact that they were getting fun gossip stories written about their “relationship.” They both had their reasons for wanting that to be the story, in my opinion. I just don’t see them as super-serious romantically though. Maybe they were. One thing is for sure though: I bet they “get back together” in time to promote this fakakta Mission Impossible movie when it comes out next year. 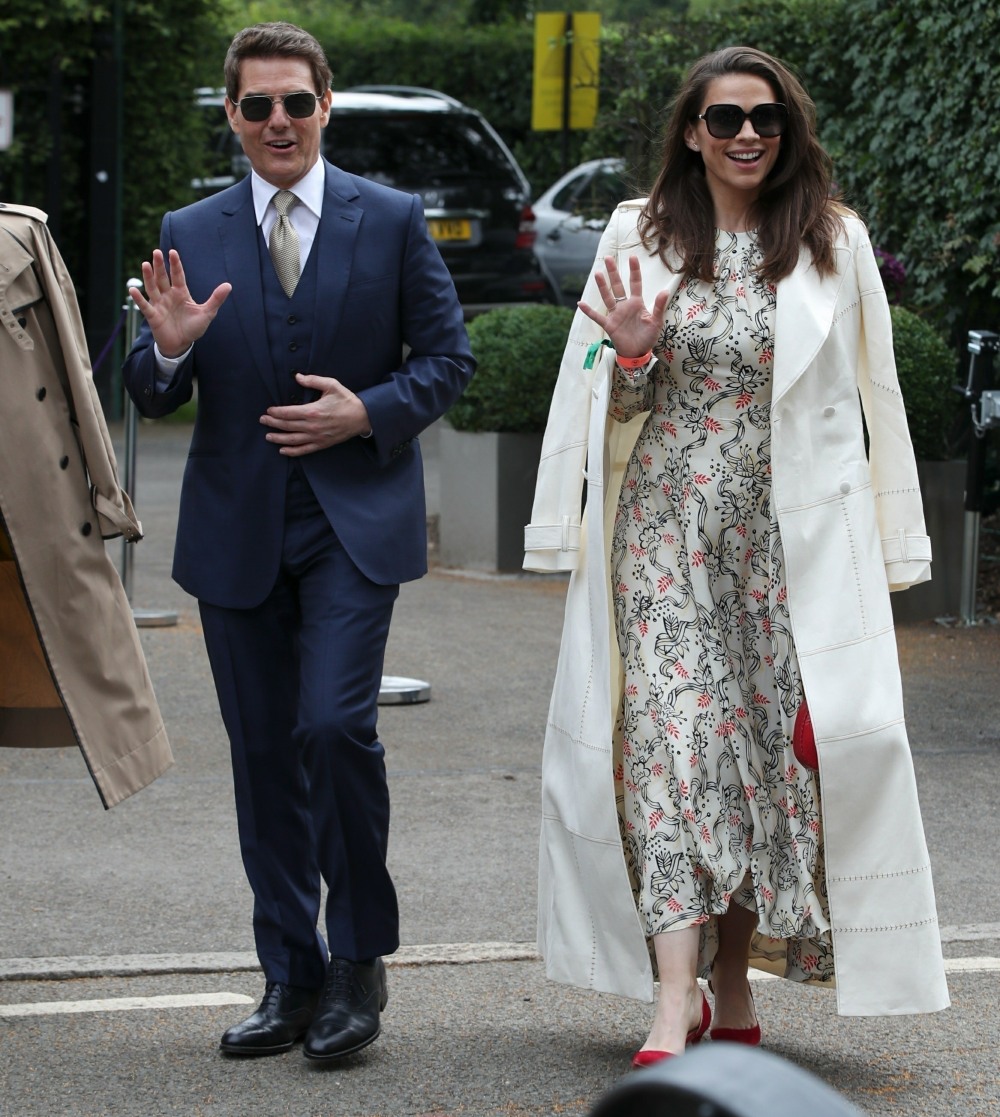 Woolworths customer mocked by worker for wearing jeans and thongs