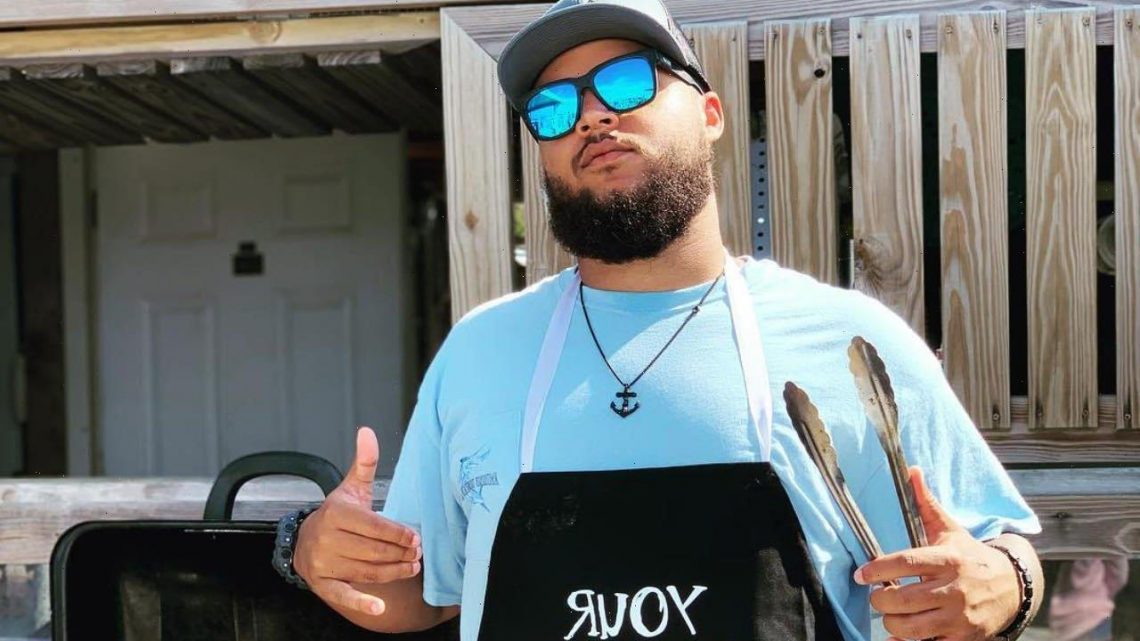 In the photo shared to celebrate Captain Jack Vasilaros’ latest milestone, 26-year-old Connor Cruise is seen standing on a fishing boat next to his birthday friend.

AceShowbiz –Tom Cruise and Nicole Kidman‘s son has given fans a special treat. When celebrating Captain Jack Vasilaros’ latest milestone, Connor Cruise shared a rare picture of himself and his birthday pal in which they held a bloody large fish during their fishing trip.

The 26-year-old posted the snap in question on his Instagram Story on Tuesday, August 17. “Happy birthday @hookedforlife,” he captioned the snap. “Cheers to another year slaying monsters around the globe.”

In the image, Cruise and his attorney friend were seen standing next to each other as they showed off their big catch. Both men kept it casual by sporting T-shirts and shorts. They completed their looks with dark sunglasses. 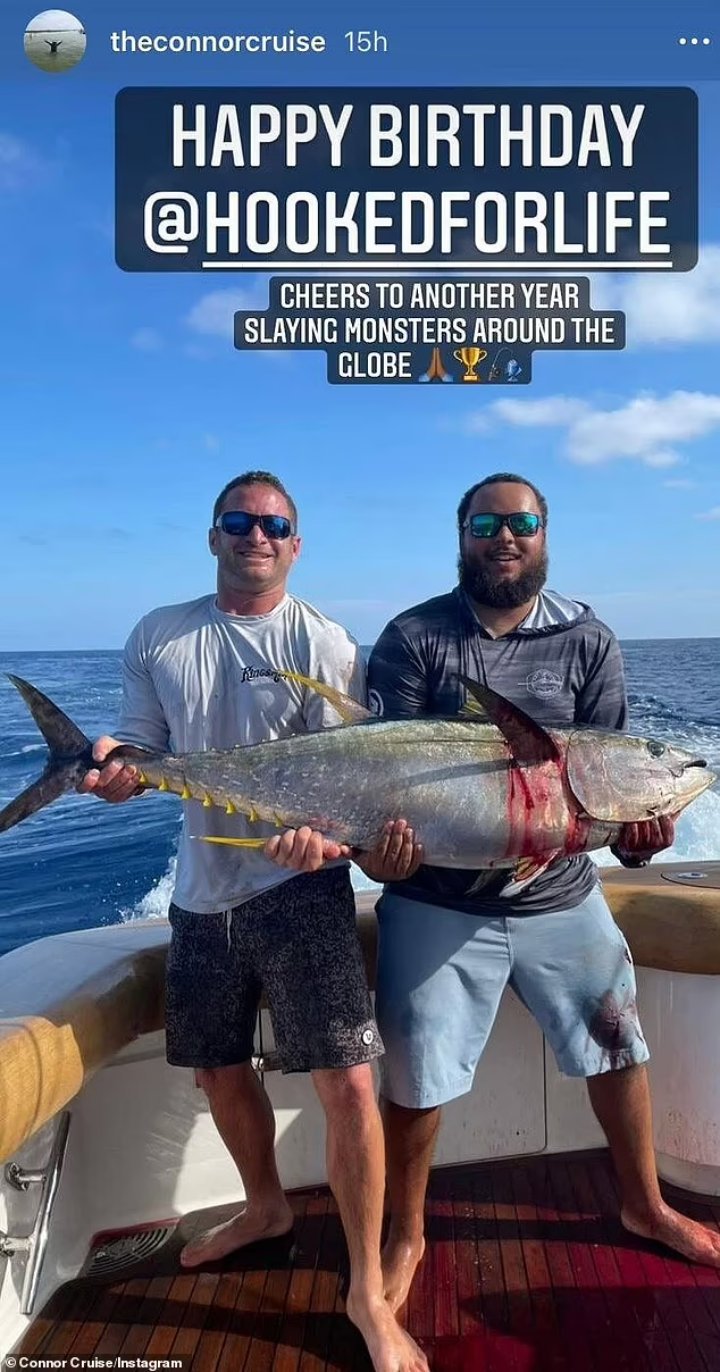 Connor Cruise shared a rare picture of himself.

Connor, who has been staying out of the spotlight despite having famous parents, is such a fishing enthusiast. He has documented his fishing adventure since as far back as 2014. In addition, he has a passion for grilling meat and even has an Instagram account called Connor’s Meatshack.

Connor, who made appearances in movies like “Red Dawn” and “Seven Pounds“, was adopted by Tom and Nicole during their marriage, which ended in 2001. Aside from Connor, the former couple also adopted a daughter named Bella Kidman Cruise, who lives in London with her husband Max Parker after getting married in 2015.

Connor rarely talked about his family to the media. However, when speaking to Women’s Day in 2014, he opened up about his relationship with his mother. “I love my mum. I don’t care what people say. I know that me and Mum are solid. I love her a lot,” he shared.

As for the “Big Little Lies” actress, she revealed in 2018 that she still loves her children despite having different religious beliefs. “They are adults. They are able to make their own decisions. They have made choices to be Scientologists and as a mother, it’s my job to love them,” she told Australia’s WHO magazine.

“And I am an example of that tolerance and that’s what I believe – that no matter what your child does, the child has love and the child has to know there is available love and I’m open here,” she continued. “I think that’s so important because if that is taken away from a child, to sever that in any child, in any relationship, in any family – I believe it’s wrong. So that’s our job as a parent, to always offer unconditional love.”

Help! What Will I Need to Show, and Where?
Entertainment