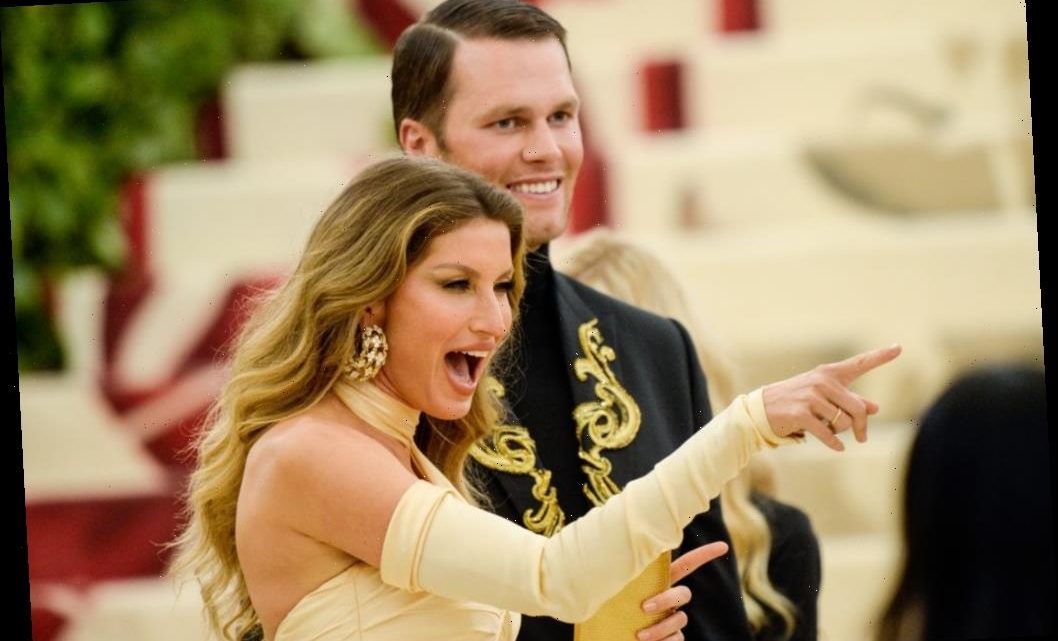 Tom Brady and Gisele Bündchen recently made headlines when they decided to build their dream home in Florida and sold their Brookline, Massachusetts mansion for a whopping $32 million. However, that wasn’t the highest price they ever sold a property for. The GOAT NFL quarterback and his supermodel wife sold their Brentwood, California home for $40 million a few years back and the buyer was someone very famous.

Here’s which superstar the superstar couple sold the mansion to.

Who Brady and Bündchen sold their Massachusetts mansion to

This is the same residence where police arrested a man on Dec. 7, 2020, after he was found inside the basement and booked him on charges of breaking and entering with intent to commit a felony, attempted larceny, and trespassing.

Norfolk County land records show that Brady and Bündchen sold the five-acre and more than 12,000-square-foot estate on Dec. 24, 2020. The Boston Globe noted that 3DBB Brookline LLC — a limited liability corporation tied to Brady — agreed on the sale to James Kittler, a trustee who runs JDJ Family Office Services.

They sold their California mansion to a hip-hop megastar

The athlete and model had another stunning home in the Brentwood section of Los Angeles County which was sold in 2014 to rapper and producer Dr. Dre.

The Los Angeles Times reported that that the property is over 18,000 square feet and boasts a library, a gym, a sauna, nine bathrooms, seven fireplaces, a moat filled with koi fish, and a lagoon-shaped swimming pool with a spa. It’s also eco-friendly as the electricity is supplied by solar panels.

A source told Page Six that Dr. Dre “put an offer on the mansion as soon as it came on the market.”

The asking price was $50 million, but it’s been reported that the hip-hop artist paid $40 million for it.

The couple’s new dream home is being built

The Brady bunch moved to Florida in 2020 when the quarterback signed with the Tampa Bay Buccaneers. They had been staying at a property that belongs to former New York Yankees slugger Derek Jeter. In December, it was reported that they were having their dream home built in the Sunshine State.

According to Page Six, Brady and Bündchen have chosen to live on Indian Creek Island in Miami. They paid $17 million for a space where they plan on knocking down the house that’s there now to build their eco-friendly property. They’re reportedly looking to emulate the LA mansion they sold to Dre.

The super-exclusive island of just over 40 residents is nicknamed “Billionaire Bunker.” Some of Brady and Bündchen’s new neighbors will include Jared Kushner and Ivanka Trump, Julio Iglesias, Adrianna Lima, as well as several billionaires like former Sears CEO Eddie Lampert and businessman Carl Icahn.

The Truth About Tom Brady And Donald Trump’s Relationship