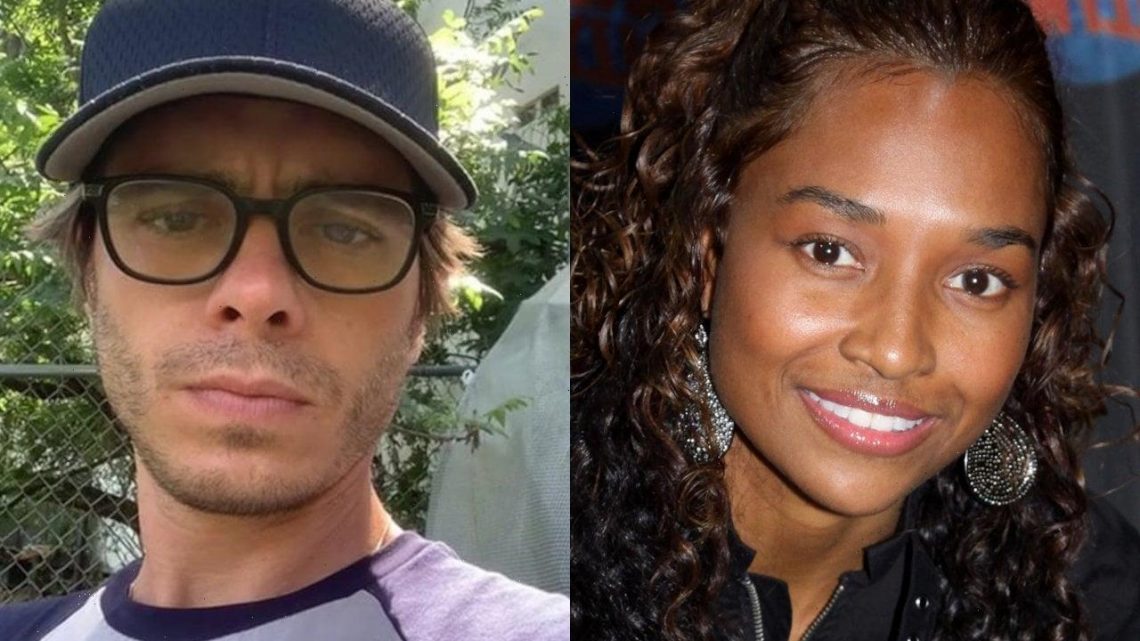 The ‘No Scrubs’ hitmaker and the ‘Boy Meets World’ star are pictured getting into the water together, with the actor lending his hand to the 51-year-old singer.

AceShowbiz –Matthew Lawrence was caught chilling with TLC‘s Chilli, but there’s apparently nothing romantic going on between them. A representative for the singer has shut down their dating rumors following their Hawaii vacation, describing the two as friends.

“TLC had a show in Hawaii,” a rep for Chilli told E! News. “They’ve been touring all summer and are heading to Australia soon.” The rep further explained the two’s outing, “Matthew and Chilli are friends and were taking a moment to get some sun after the show. They weren’t by themselves there was a group with them.”

On Monday, August 8, Chilli, whose real name is Rozonda Ocielian Thomas, and Matthew were caught spending time together on a Waikiki beach in Hawaii. In photos obtained by TMZ, the two were seen taking a dip in the water together with the “Boy Meets World” alum lending his hand to the “Unpretty” songstress. They looked comfortable around each other as he smiled while in the water.

The 51-year-old singer and the 42-year-old actor were also pictured sharing some intense conversation while lounging on beach chairs. She flaunted her slender figure in a black two-piece bikini, while he cut a chic figure in his dark swim shorts and a blue cap.

The beach outing comes six months after Matthew called it quits with his wife of three years, “Dancing with the Stars” pro Cheryl Burke. “I know I have always said I’m an open book with you guys, I do strive to be, and in writing this I’ve realized there really isn’t an easy way to announce that my marriage is ending,” so the pro dancer announced via Instagram on February 24.

She added, “I hope you can understand that I will not be commenting any further at this time and am asking for privacy.” They got married in May 2019, but have no child together.

We spent £3,000 on a cruise but P&O cancelled our booking… now we’re going to BLACKPOOL instead – we’re gutted | The Sun
Entertainment