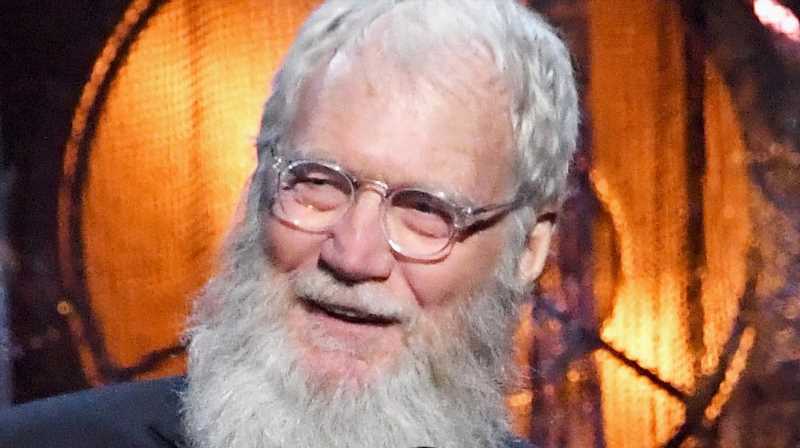 Times That David Letterman Went Too Far On The Letterman Show 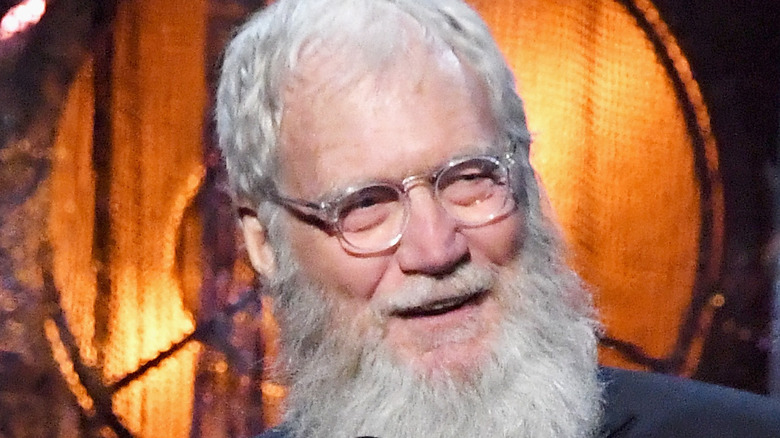 David Letterman hosted “Late Night With David Letterman” for 33 years, beginning in 1982 and bowing out in 2015. While most of that time is remembered fondly by viewers, Letterman wasn’t always perfect when it came to how he treated the guests on his show.

It seems that Letterman has quite a few particularly problematic interviews with female guests. For example, in 2013 he interviewed Lindsay Lohan and almost immediately dove in with questions about her planned time at a rehab facility. The questioning got so intense that Lohan ended up in tears, explaining to the audience that she and Letterman “didn’t discuss this in the pre-interview.” Instead, Letterman asked more questions about rehab toward the end of the cringey conversation, (via Insider).

Unfortunately, that kind of behavior seems to have been a pattern for Letterman. In a 1995 interview with Uma Thurman, he asked the star if she’d consider dating a man who is 48 years old (his age then) and told her, “God, your ears are just perfect.” 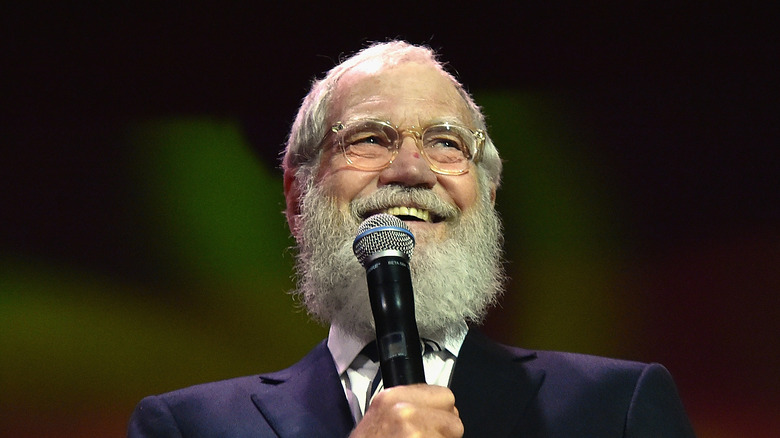 Unfortunately, those aren’t the only two times that David Letterman really mistreated the women who visited his show. In 1998, he even had the audacity to suck on a strand of Jennifer Aniston’s hair, which is wildly inappropriate no matter who you are. Midway through their conversation, he said, “Forgive me if this is rude. I just want to try one thing” and then moved his chair next to hers before placing her hair in his mouth. While Aniston laughed off the situation, she was still visibly uncomfortable, (via YouTube).

Letterman later commented that Aniston “seemed traumatized” by the experience, and she simply replied, “I am.”

In 2001, Letterman was back at it again. While interviewing Mariah Carey, he asked, “What do you do when you want to have fun and stuff? Because you look like a girl who likes to have fun.” She replied by telling him that she likes swimming, an answer that prompted laughter from the audience, (via Insider).

The Safest Eyeliners To Use For Tightlining

David Schwimmer Still Holds a Grudge Against Marcel and 17 Other Things Learned From ‘Friends: The Reunion’
Entertainment