Tiffany Haddish Jokes She’s ‘Ready To Be Tasted’ After Common Split: ‘Bring In The Men’

The ‘Girls Trip’ comedian joked that she’s ready to get back out there in the dating world a month after she and rapper Common broke up.

Tiffany Haddish seems like she’s ready to rebound! The 42-year-old actress shared a photo of herself having a spa day on her Instagram on Tuesday December 28. Tiffany joked about being ready for some new male suitors, after spending a day at a spa in Asmara, Eritrea. She quipped about both the materials used in the spa treatment and the heat, as getting her ready for some new men, after she split up with Common, 49, in November.

In the photos, Tiffany looked like she was bundled up in blankets or a pod, and she smiled as she got the treatment. “They put butter in my hair, turmeric & honey on my face, Sesame oil all over my body oh and butter in my hot box. Then they put burning wood in a hole in the ground and you sit in the smoke and sweat,” she captioned the post.

Before recommending people give the spa a try themselves, the Night School actress joked about the treatment getting her ready for any potential new guys in her life. “Baby I am ready to be tasted BRING IN THE MEN,” she wrote at the end of the post. 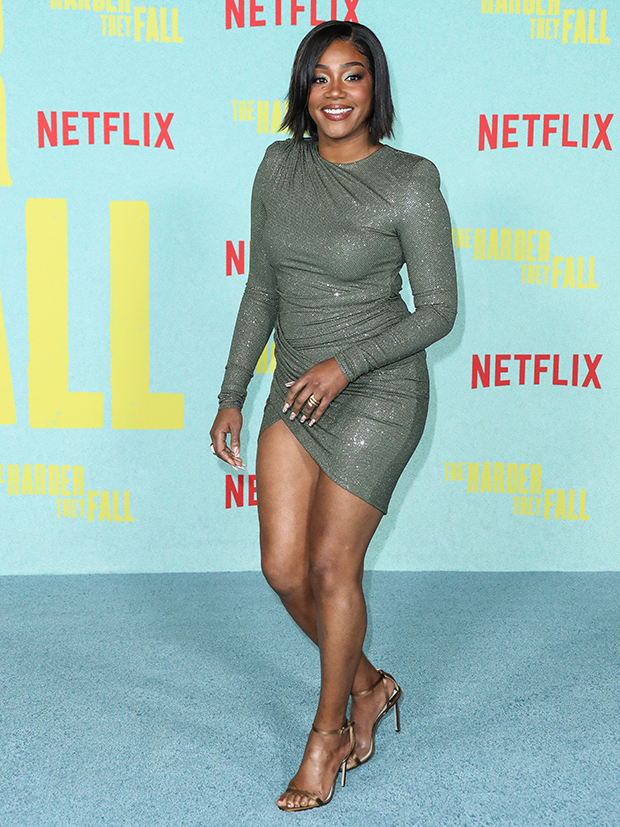 The first reports that Tiffany and Common had broken up came on November 29, and the rapper opened up about why things didn’t work out during an interview on the Hollywood Unlocked Uncensored With Jason Lee podcast. Common explained that busy schedules made it hard to balance their relationship. “I don’t think the love really dispersed. We weren’t feeding the relationship, but I think the energy that has been put into our careers and continuing to want to do the things that we do for ourselves and for people — it was hard for me to balance all of that and keep the relationship fed,” he said. 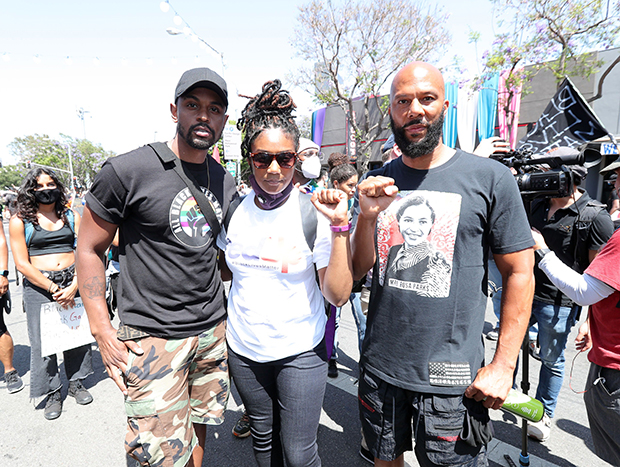 Tiffany later said she was “disappointed,” because he had said different things about their breakup, but she admitted that she still missed him. “I miss him from time to time, but that’s with, I think, any intimate relationship that you might have. You miss them,” she said.