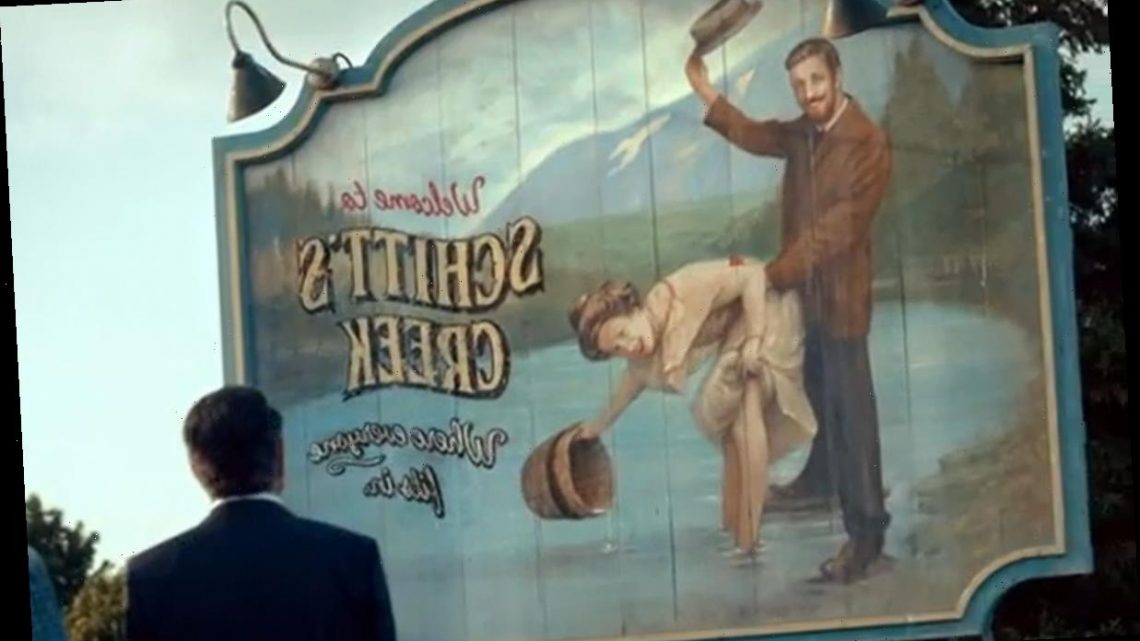 It’s been nearly a year since Schitt’s Creek‘s final season debuted, and fans are still catching up with the Roses en masse. The show’s Emmy sweep did wonders for the series’ profile, and the final season’s debut on Netflix only drove it higher. Even though all of the cast have moved on to other projects, the CBC, who produced the series, is still riding that wave. It’s brand new Schitt’s Creek music video will be your latest obsession, just like the show itself.

Schitt’s Creek was known for its musical moments. From Moira Rose’s Jazzagals to Cabaret’s amateur production that was featured as a significant plot point in Season 5, Schitt’s Creek always found reasons to get people to stand up and sing. The show included open mic nights, funeral singalongs, and of course, "A Little Bit Alexis." There was even the Jazzgals’ touching rendition of "Silent Night," which was the biggest highlight of the Christmas special that aired between Seasons 4 and 5.

Notably, the new Schitt’s Creek music video was released by CBC Gem, the Canadian channel’s free streaming service. (Most likely to help promote Schitt’s Creek in Canada. The whole bit is adorable, from the old school MTV music video labeling at the top of the vid (the song is credited to Rose Video Records) to the earwormy "Schitt’s Creek" chorus.

Take it away, The Roses:

The CBC wasn’t alo‌ne in thinking the song was a banger. It got the seal of approval from the official Schitt’s Creek Twitter account as well.

So far, the song is not yet on Spotify or YouTube, but that could change. As fans will recall, "A Little Bit Alexis" actually took off on the Billboard charts from streaming plays ahead of Season 6’s premiere. The song got a significant boost when actress Annie Murphy, who played Alexis, went on The Kelly Clarkson Show and promoted it. (Kelly Clarkson not only sang it with her but added a whole new verse!)

It’s not clear if anyone would be willing to do the same for this brand new song. But considering how catchy it is, it’s not out of the realm of possibility. Stranger things have caught on during the coronavirus pandemic lockdown.