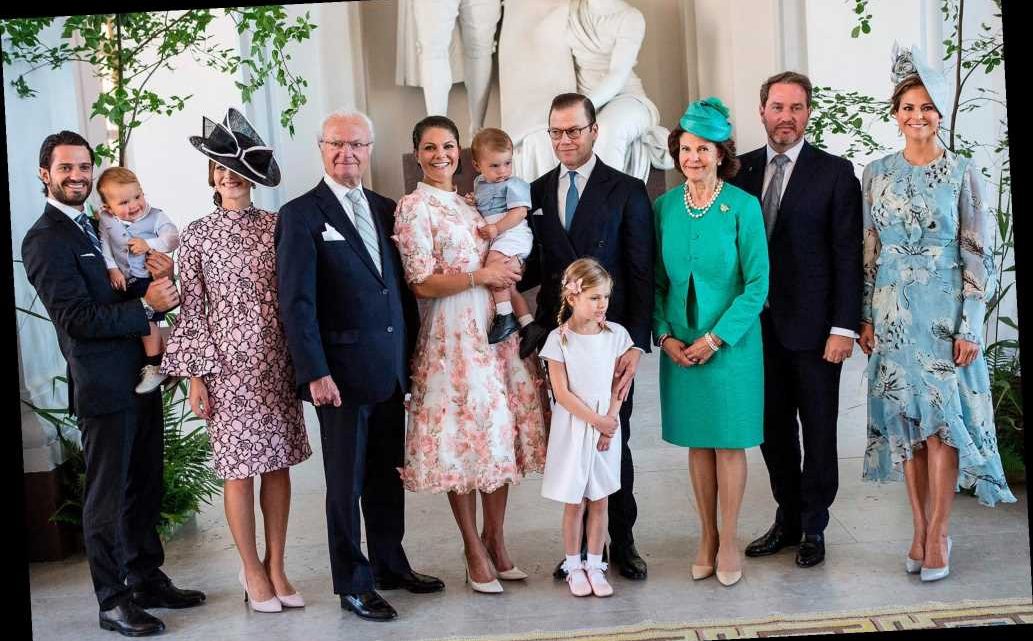 Sweden's royal family is getting their turn on the onscreen.

Following in the footsteps of the popular Netflix series The Crown, Sweden's TV4 and streaming service C More is developing a TV series about 74-year-old King Carl XVI Gustaf's life, from his childhood to his decades-long reign since becoming king in 1973 at the age of 27.

"I've personally never been a fan of monarchy, but I remember reading the treatment of six or seven pages while I was on a flight. As I was reading those pages, I started crying because it was so strong," said Josefine Tengblad, head of drama at TV4 and C More, according to Variety. "It's a little bit like The King's Speech in the way that it portrays someone who is being groomed to become someone he's not, and is having people trying to change him." Åsa Lantz, who is cowriting the new series, has been researching the life of King Carl Gustaf for several years.

"Other kings and queens are said to have had an impact on world events. The history of our King is something different. Not as highlighted internationally but at least as dramatic and fascinating," Lantz said. "And for many of us, completely unknown." Sweden's royal family has been informed about the project and Margareta Thorgren, the Swedish Court's Information Manager, met with Lantz.

The Royal Court told Swedish newspaper Dagens Nyheter: "As we understand it, it is planned as a drama documentary. When it comes to documentaries, it is important that they are as close to the truth as possible, and that the facts are presented correctly. As for the dramatized part of the series, it is of course based on artistic freedom, something we have no control over." RELATED: Princess Sofia on Whether She Would Ever Consider a 'Megxit' Like Meghan Markle and Prince Harry

And soon, the Swedish royals will be welcoming a new addition: Prince Carl Philip and wife Princess Sofia are expecting their third child this year.