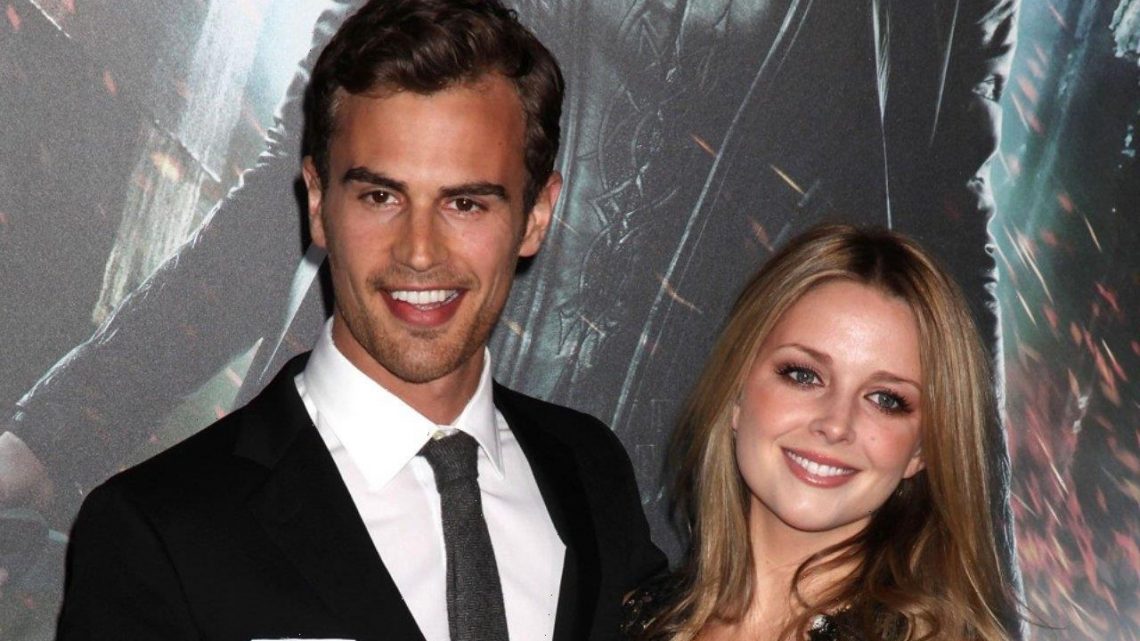 Three years after their secret wedding in Italy, the first-time parents, who have maintained their personal lives and romantic relationship low-key, reportedly have welcomed their new bundle of joy.

A source close to the married couple told E! News that the two have welcomed their little bundle of joy. Other details of the newborn, including the birth date, the baby’s gender and name, are currently unknown as the parents have not confirmed the reports.

The twosome first met while they attended Bristol Old Vic Theatre School in Bristol, England. The pair then started dating in 2009 and since then they have kept their personal life and romantic relationship under wraps.

Ruth herself shared the reasons why she prefers to keep her life private. In an interview with the Irish Mirror in 2016, the 36-year-old actress explained, “I’m not in this industry to become famous, I don’t go for jobs because they will make me well known, it’s so hopefully they will lead me on to more interesting roles.”

After years of dating, Theo secretly married his longtime girlfriend Ruth in 2018. The nuptials reportedly took place in Chianti, Italy. At the time, the “Tyrant” actress appeared elegant in a white dress with a plunging neckline, while the 36-year-old actor looked dapper in his classic black suit. They were surrounded by friends and family at the special event.

Although both husband and wife try to maintain their relationship low key, there have been times that Theo has spoken about his wife on record. In a March 2020 interview with Evening Standard, the “Underworld: Awakening” star described his wife as a “very sanguine, thoughtful and funny person.” He further added that the two of them being together made sense to him early on in their relationship.

During the conversation, Theo also said that the spark in their relationship was very much alive. “It’s interesting being together this long because we have really navigated through the very beginnings of a career to lots of different percolations of it,” the actor explained.

“That can be really hard at times, but also that [brings] certain strengths [to] a relationship which helps us being together long term,” Theo continued. “Suddenly you’re in the public eye in a very strong way where people are interested in random pieces of your personal life, that can be very trying to anyone.”

Fashion stylist reveals how to dress for your proportions