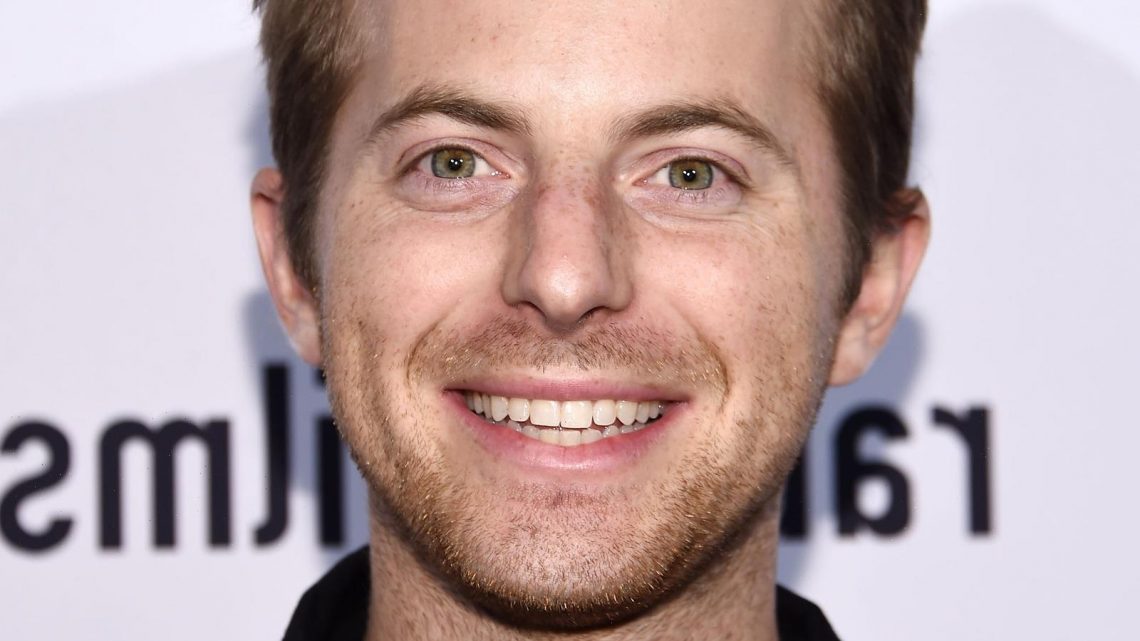 The Untold Truth Of The Try Guys’ Ned Fulmer

If you’re a fan of Ned Fulmer, then there’s a very good chance that you’re also a fan of The Try Guys. Stars of their own wildly quirky and super popular YouTube channel, the group that includes Keith Habersberger, Zach Kornfeld, and Eugene Lee Yang, as well as Fulmer, started out their online antics together at BuzzFeed before going out on their own and have now gone on to explore various creative avenues. As MTV News noted, along with earning millions of YouTube subscribers, they have “gone on a national tour, started a podcast, and written a no. 1 New York Times best-selling book.”

Granted, that doesn’t mean that the group hasn’t faced challenges. “We definitely didn’t know anything about creating a company health insurance policy,” Fulmer admitted jokingly (yet honestly?) to MTV News in 2019. While Fulmer may not know all the ins and outs of being a boss (although we’re sure that he’s learned the details quickly enough), there are a few things that you might not know about the star, like the following facts that might surprise and delight you.

Ned Fulmer may not be the biggest name in the entertainment industry, but it’s certainly a moniker that’s recognized by fans of The Try Guys. But would you know who someone was referring to if they asked you about Edward Fulmer? Probably not. However, according to both IMDb and Geni, that happens to be Fulmer’s real name. In fact, it’s Edward Gallo Fulmer, to be exact.

If you’re wondering why Fulmer doesn’t go by Ed, Eddy, or Eddie, it turns out that there are a few different variations of Edward that someone can choose from, according to Nameberry. That includes Ted, Teddy, and Teddie, as well as Ward and Ardy, per Find Nicknames. Fulmer also could have opted for Neddy or Neddie, but there’s no denying that Ned seems to suit him best.

Granted, Fulmer might have wanted to go with his full formal name if he’d ended up pursuing the scientific side of his career. That’s right, the star could have ended up working in chemistry instead of comedy.

This Try Guy is a Yale-educated chemist

Ned Fulmer may have found success as a YouTube star, but he once did something very different career-wise: he worked in the field of science. In 2009, Fulmer graduated from an Ivy League school, Yale University to be exact, and earned a bachelor’s degree in chemistry, according to his LinkedIn profile.

“I’ve always felt like I’m both an artist and a scientist,” Fulmer told Young and Profiting in October 2020. However, when it came to his decision to focus his studies on science, he admitted that it was a “backup plan,” saying, “I figured that I could do comedy with a chemistry degree, but I couldn’t necessarily do chemistry with a … theatre degree.” He also noted that “when [he] was doing a ton of unpaid comedy shows in Chicago, that sort of security blanket and having a job to do during the day was helpful.”

Indeed, Fulmer did end up landing a job thanks to his chemistry degree. From June 2011 to August 2013, he was employed by WR Grace as an R&D (research and development) chemist working in renewable fuels. Apparently, he “developed a biodiesel guard-bed catalyst that grossed $3.4 [million] in 2 years of a new research program.”

But as Fulmer mentioned, he was also busy performing and managed to land some pretty impressive gigs.

While working towards potential fame and also working a day job as a chemistry-focused scientist, Ned Fulmer spent his nights taking the stage with a particularly well-known comedic group. The future YouTube star performed improv with Second City from 2010 to 2013, while also acting as a director and writer, according to LinkedIn. Boasting other famous alum like Steve Carell, Dan Aykroyd, and Tina Fey, Second City has been responsible for helping plenty of hilarious performers hone their craft. And it certainly benefited Fulmer, as he was the “Critics Pick” at the Chicago Sketchfest by Time Out Chicago.

However, that wasn’t the only place that Fulmer unleashed his improvisational skills. He also tackled weekly “improvised long-form comedy shows” with iO Theater. Another group that’s based in Chicago, Fulmer was with the group from 2011 to 2013, meaning that he was pretty busy with both chemistry and comedy in his years before The Try Guys came along.

Granted, if neither of those paths worked out for him, perhaps he could have become a singer like his sister.

Ned Fulmer may be a familiar face to YouTube audiences, but he’s not the only performer in the family. Music listeners and TV fans may recognize his sister, singer Grace Fulmer. Frankly, even if you haven’t heard of Grace before now, you may have heard some of her music thanks to the fact that her songs have been used in popular TV shows.

If you’ve ever watched Shark Tank, Catfish, Nancy Drew, or popped on HBO Max, then you might have heard Grace’s voice performing lilting tunes like “Something in the Water” and “Stranger” with Suede James. Her song, “Ad Finem Vitae,” which she released under her “not-so-secret pseudonym” Marie Gallo, was also used in a “heartbreaking scene on” a Station 19 and Grey’s Anatomy crossover episode. On top of that, Grace’s music has been used in a Russian BMW commercial, and a song from her band, Steelfeather, was used in the Gamescom 2020 trailer, as well as on an episode of Freeform’s Siren.

Of course, as talented as Grace is, she isn’t the only notable woman in Ned’s life.

Ned Fulmer's wife disagrees with his version of how they met

While The Try Guys are the stars of their YouTube channel, they occasionally bring on friends and family members to join them for videos. That includes their significant others, such as Keith Habersberger’s wife, Becky, and Ned Fulmer’s wife, Ariel. Frankly, Eugene Lee Yang once told MTV News that Ned is famous “for his a**” as well as how much he adores his wife and home life. Yang jokingly summed it up with a list: “Butt, wife, child, house!” However, something that isn’t as obvious is how Ned and Ariel first met.

Introduced to each other at a mutual friend’s birthday party, Ariel recalled on The Try Wives’ You Can Sit With Us podcast, “We showed up at this party, and Ned and [my friend] Annalise immediately hit it off because they were in the same improv classes. They had a lot in common. And so I totally just blew Ned off and started hitting on his gay friend.” And yet, she also explained, “Ned describes the whole situation as he saw me when he first walked into the party and there was nobody else. But I’m like, ‘Really? Because I’m pretty sure you were talking to my friend Annalise for a very long time.’ … Ned always tells the super romantic version of love at first sight.”

While Ned and Ariel might not quite agree on what happened when they first met, they can surely agree that they were meant to be together in the end.

BEL MOONEY: The tragic loss of Prince Philip is a grief we all share
Entertainment