Home » Celebrities » The Umbrella Academy's Justin H. Min Is Absolutely Hilarious, and His Twitter Proves It The Umbrella Academy's Justin H. Min Is Absolutely Hilarious, and His Twitter Proves It 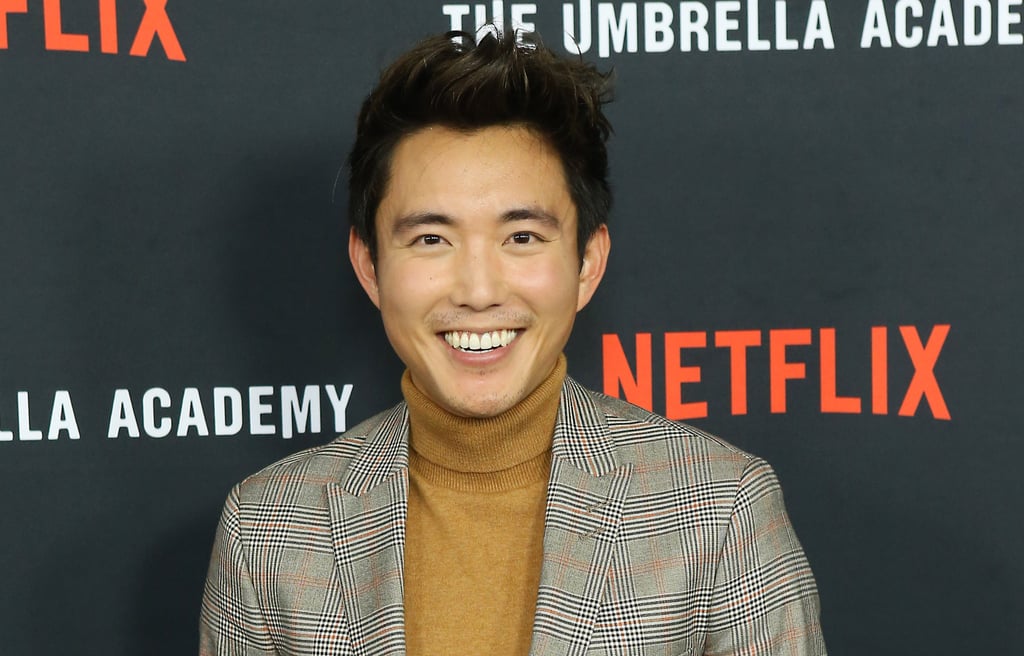 The Umbrella Academy’s Justin H. Min Is Absolutely Hilarious, and His Twitter Proves It

If you aren’t following Justin H. Min on Twitter, you’re missing out on some quality content. When he’s not tweeting about his costars on The Umbrella Academy, filming conditions, or Ben Hargreeves’s lot in life, he’s probably expertly roasting DC’s Doom Patrol or giving his take on various daily inconveniences. The best part about his tweets is that they are an extension of his hilarious personality, and I definitely think we could be friends. But until then, I’ll just keep scrolling through his feed saying, “That’s so me.” See Justin’s best tweets ahead — they will absolutely make you want to hit the “follow” button or at least give you a giggle.