Home » Celebrities » The Truth About The Kardashian Greeting Card Business 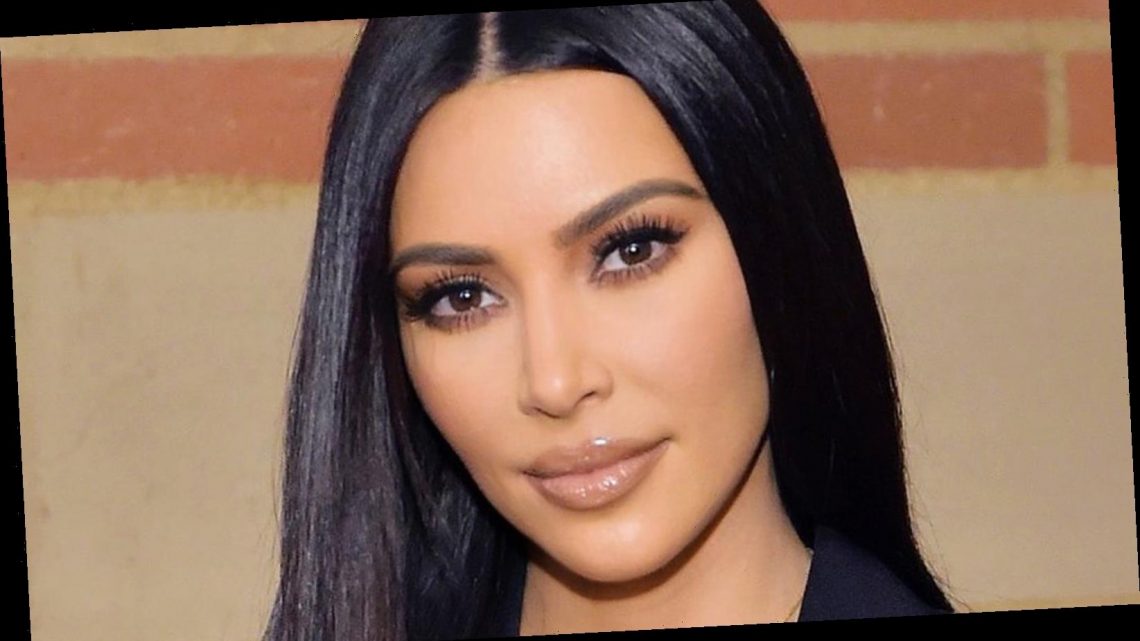 The Truth About The Kardashian Greeting Card Business

Anyone who follows the Kardashian family knows that they have built a huge empire over the years. In 2006, sisters Kim Kardashian, Kourtney Kardashian, and Khloe Kardashian were virtually unknown in Hollywood, and were working to get a start with their clothing store, DASH. Since then, the trio has become mega-stars, both individually and as a family. From Kim’s KKW beauty line, to Khloe’s Good American clothing line, to Kourtney’s lifestyle website, Poosh, the sisters have certainly made names for themselves through their business ventures.

Of course, the Kardashian sisters are not the only ones who have delved into highly lucrative business deals. Kris Jenner, who serves as both mom and manager (or, as industry insiders know her as, the “momager”) for her daughters, has worked behind the scenes for years, helping to elevate the Kardashian name in both Hollywood and in business deals. As it turns out, the Kardashians are delving into a completely new and somewhat surprising market now. Keep scrolling to learn more.

The Kardashians are delving into the world of stationery

The Kardashian-Jenner family has made a mark on nearly every industry. Kim Kardashian and Kylie Jenner both have successful makeup lines, Khloe Kardashian has a clothing line, and Kendall Jenner has a tequila line — so, naturally, a stationery line is what comes next! According to People, Kim, Khloe, and Kourtney Kardashian trademarked the name “Kardashian Kards” on Feb. 22, 2021, along with “momager” Kris Jenner.

Though the new stationery line is only in the early stages, the trademark filing gave us a glimpse of what we can expect which, according to People, includes “greeting cards, calendars, decals, photographs, photo albums, pictures, posters, postcards, scrapbooks, stationery, paper, notebooks, stickers and transfers, writing utensils, erasers, bookmarks and paper gift wrap.” Phew! The sisters sure have their bases covered when it comes to stationery, and though we don’t know when the line will drop just yet, it’s possible that you’ll be able to give a Kardashian-wrapped gift this holiday season — it doesn’t get much more fabulous than that.