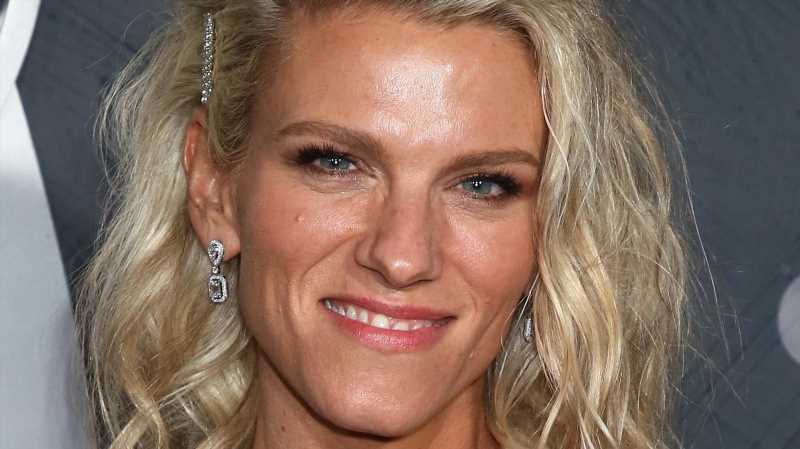 Lindsay Shookus has been around plenty of famous men over the years — after all, she’s a producer for “Saturday Night Live.” But Shookus set the Internet especially aflame with rumors of a hangout with Alex Rodriguez in the Hamptons in June, according to ET Online. The shindig was reportedly for her birthday, and although the pair was sitting next to each other, Rodriguez’s rep says there is nothing going on romantically between them. “There is absolutely zero there. They’ve been friends for 15 years,” according to Page Six.

Per a different story from Page Six, Shookus has worked at “SNL” since 2002, after graduating from the University of North Carolina. She began her time as an assistant and worked her way up the position of organizing talent — i.e., the show’s celebrity guest hosts.

Rodriguez isn’t Shookus’ only connection to the dating history of Jennifer Lopez. Keep reading for more details on her past relationships!

Lindsay Shookus has a thing for high-profile relationships 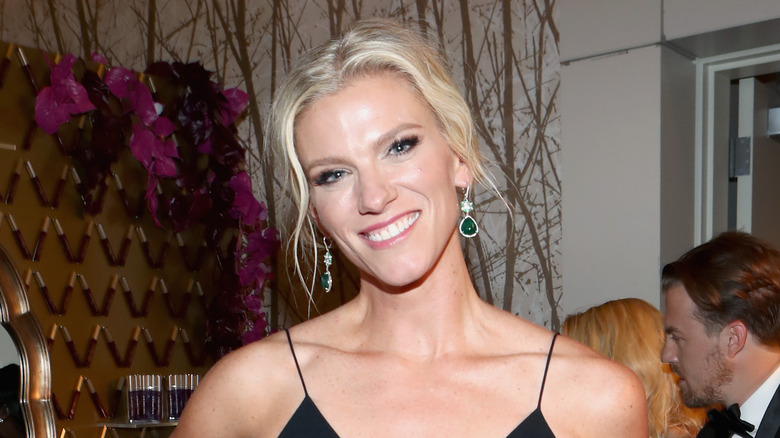 No-name suitors simply won’t do — Lindsay Shookus seems to prefer to date famous actors. She was reportedly linked to “Sex and the City” star Chris Noth, according to Page Six. Most famously, though, Shookus went public with Ben Affleck in July 2017. He was reportedly “very happy” and “enjoying Lindsay’s company,” per Us Weekly. Despite giving their relationship two chances, the pair ultimately pulled the plug in April 2019 due to logistical issues. A source told the outlet that even though “they really gave it another solid try,” the former flames “will always have love for each other.”

Before Shookus was in the spotlight with Affleck, she got a lot of attention when she was spotted with Jon Hamm at a Kanye West concert in September 2016, according to Extra TV. Hamm’s rep was quick to put an end to the rumor mill in July 2017, telling Page Six that they “have not dated. They are not friends; they are acquaintances.”  They seemed to act like a couple when they saw a Broadway show in September 2019, with a source telling Us Weekly: “The two sat next to each other and Jon was right next to the aisle. They weren’t hiding anything! Lindsay and Jon didn’t show much PDA, but there was definitely some flirtatious banter.”

Buy a Fire TV Stick on Prime Day Today & You Can Get Disney, Hulu and ESPN+ for Free for 3 Months
Entertainment