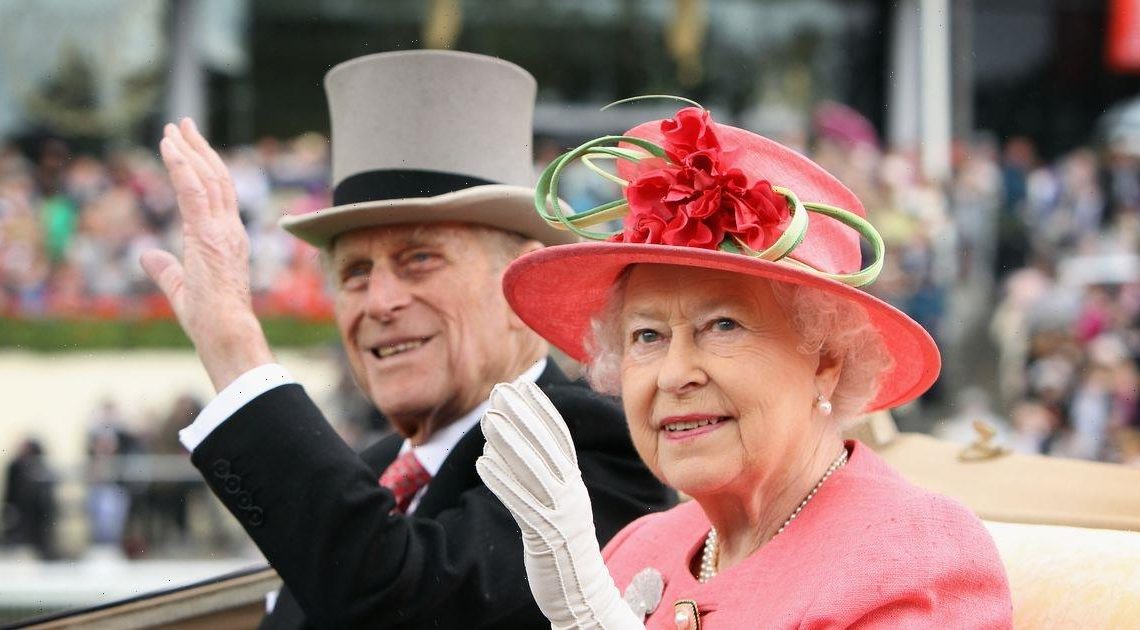 The Queen has welcomed wonderful news that would have delighted Prince Philip.

Her Majesty is still mourning the death of her beloved husband of 73 years, but on Monday she found at least a small reason to celebrate after her horse, touchingly named 'Spring is Sprung', won at the Windsor races.

Joe Little, managing editor of Majesty magazine, announced the news online, saying: "Some good news for the Queen – Spring is most definitely Sprung!"

The Queen's beautiful two-year-old bay colt, which is ridden by Oisin Murphy and trained by Michael Bell, is one of the many horses she owns. And as a huge fan of equestrianism, the win will have certainly lifted her spirits.

The monarch's lifelong passion for horses is well known, with some of the most iconic images of her reign showing her on horseback or cheering for racehorses from the royal box.

Ascot is famously her favourite event of the year and one she almost always attended with Prince Philip by her side.

During their long and loyal marriage, it's a passion the couple shared.

Her Majesty's racing and bloodstock adviser John Warren said the Duke of Edinburgh became a rather animated 'armchair jockey' with great knowledge when watching some of the Queen’s horses running on television.

The Duke has been described as a keen, highly competent and fearless horseman from boyhood until just months before his death, when he could still be seen driving his horses and carriage around the grounds of Windsor Castle.

John Warren said: "Prince Philip was a much greater support to the Queen in her racing endeavours than many people realise.

"His Royal Highness followed Her Majesty's involvement as an owner and breeder very closely, and willingly accompanied the Queen to the Derby and Royal Ascot every year.

"Not long ago Prince Philip attended a dress rehearsal for the Trooping of the Colour first thing in the morning but still travelled from London to Epsom to meet up with the Queen on Derby day."

Watching the Queen stood alone at the Duke's funeral was a gut-wrenching sight for royal fans up and down the country.

Even the losses of Her Majesty's father in 1952, her mother in 2002 and her sister Princess Margaret in the same year will have been eclipsed by her profound sorrow at Prince Philip's death.

He was not just her first and only love, but also, through the 73 years of their remarkable marriage, her guide, confidant, adviser and companion.

It was his steadfast, wise support that made it possible for her, a naturally shy, reserved woman, to shoulder the huge burden of the monarchy.

As she herself famously put it on their Golden Wedding anniversary in 1997: "He has been quite simply my strength and stay all these years."

New dating app only works on one day a week

Making Your Own Fun
Entertainment