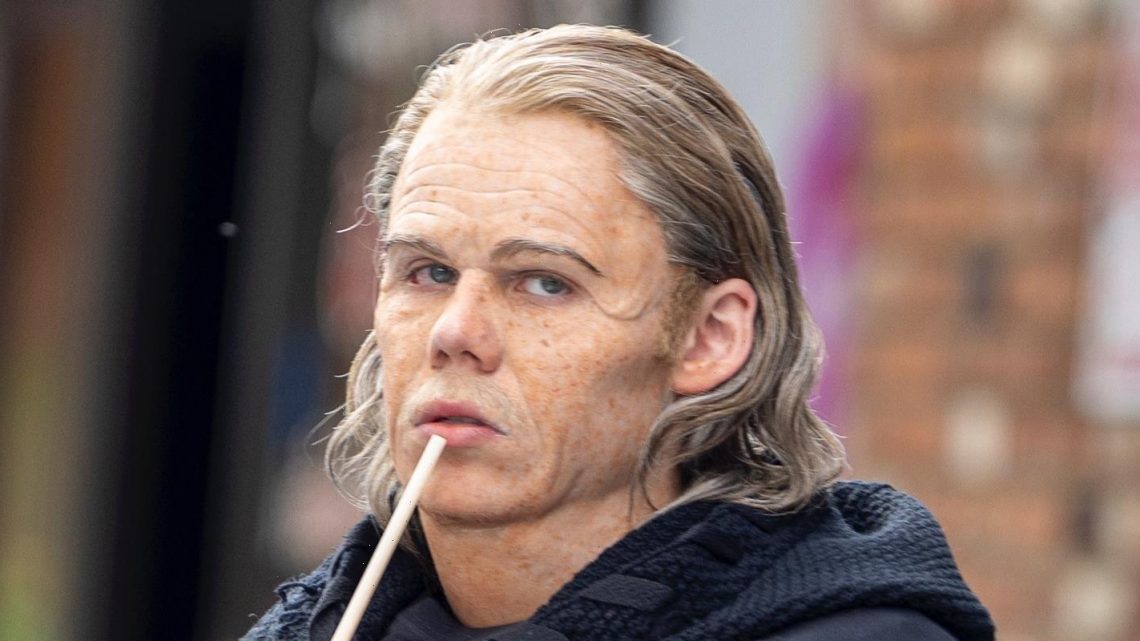 The Kid LAROI looks VERY different while going out for Starbucks on Thursday (March 31) in Studio City, Calif.

The 18-year-old singer was seen wearing a lot of old man prosthetics on his face, as well as a fat suit.

He was joined by a girl and a small camera crew as he filmed what could be a potential upcoming music video.

The Kid LAROI recently opened up about when his album is coming.

If you didn’t know, The Kid LAROI is up for Best New Artist at the upcoming 2022 Grammys, which are taking place THIS Sunday (April 3)!

“It was wild. Just wild. I still can’t believe it!” he shared about finding out he was nominated.

Emeli Sandé announces she is in a same-sex relationship
Entertainment