Lucky in love! Jennie Garth opened up about her supportive and loving relationship with husband Dave Abrams ahead of filming for BH90210.

After Abrams, 37, drove Garth, 47, to the first table read for the Beverly Hills, 90210 quasi-revival, the latter couldn’t help but gush over her love. 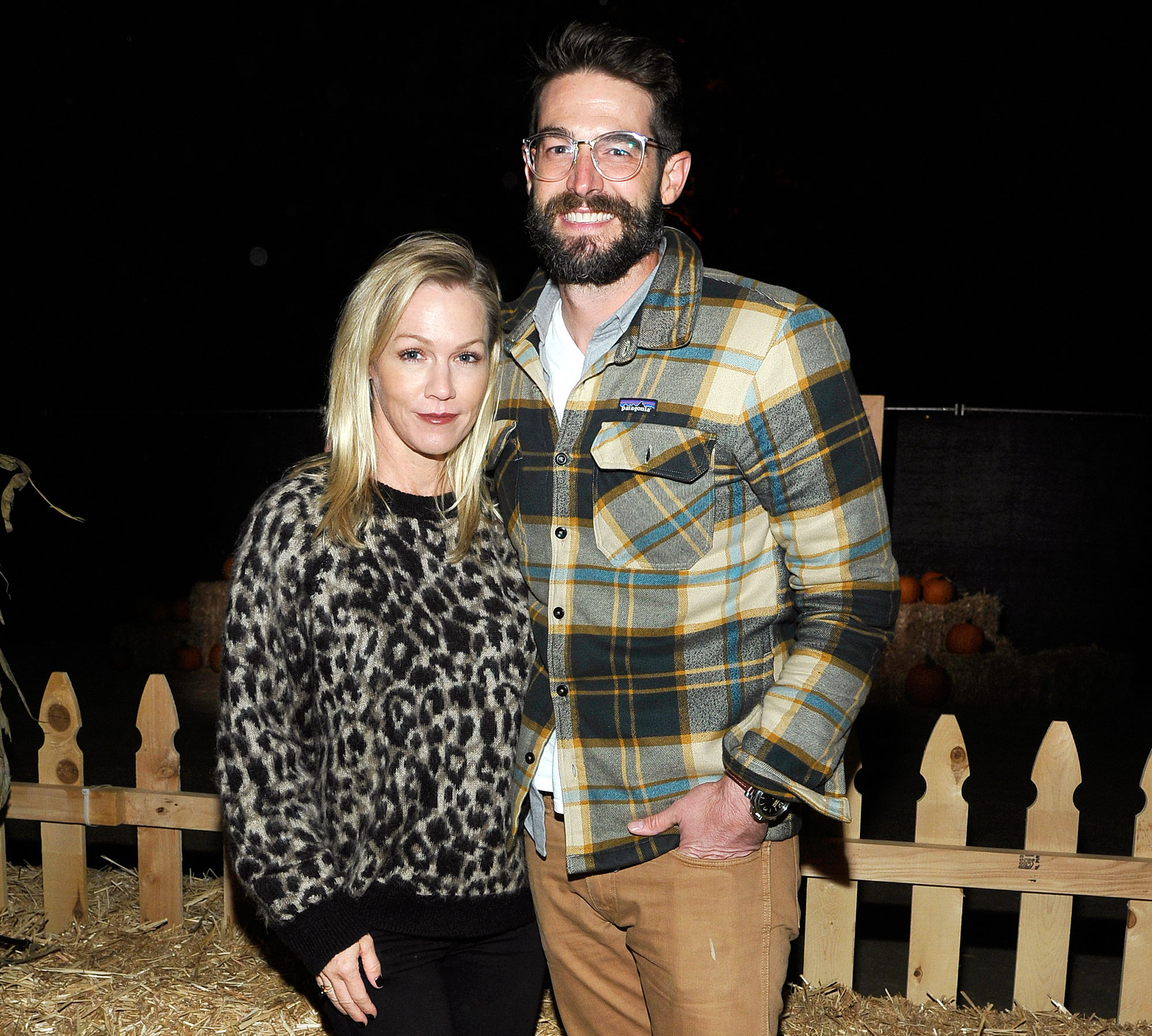 “We stay in communication about [all of the different things we do],” the What I Like About You alum exclusively told Us Weekly at the 2019 Sweets & Snack Expo in Chicago earlier this month. “And he’s the kind of husband that, no matter what I ask him for, he’ll do whatever he can to help me or make me happy.” 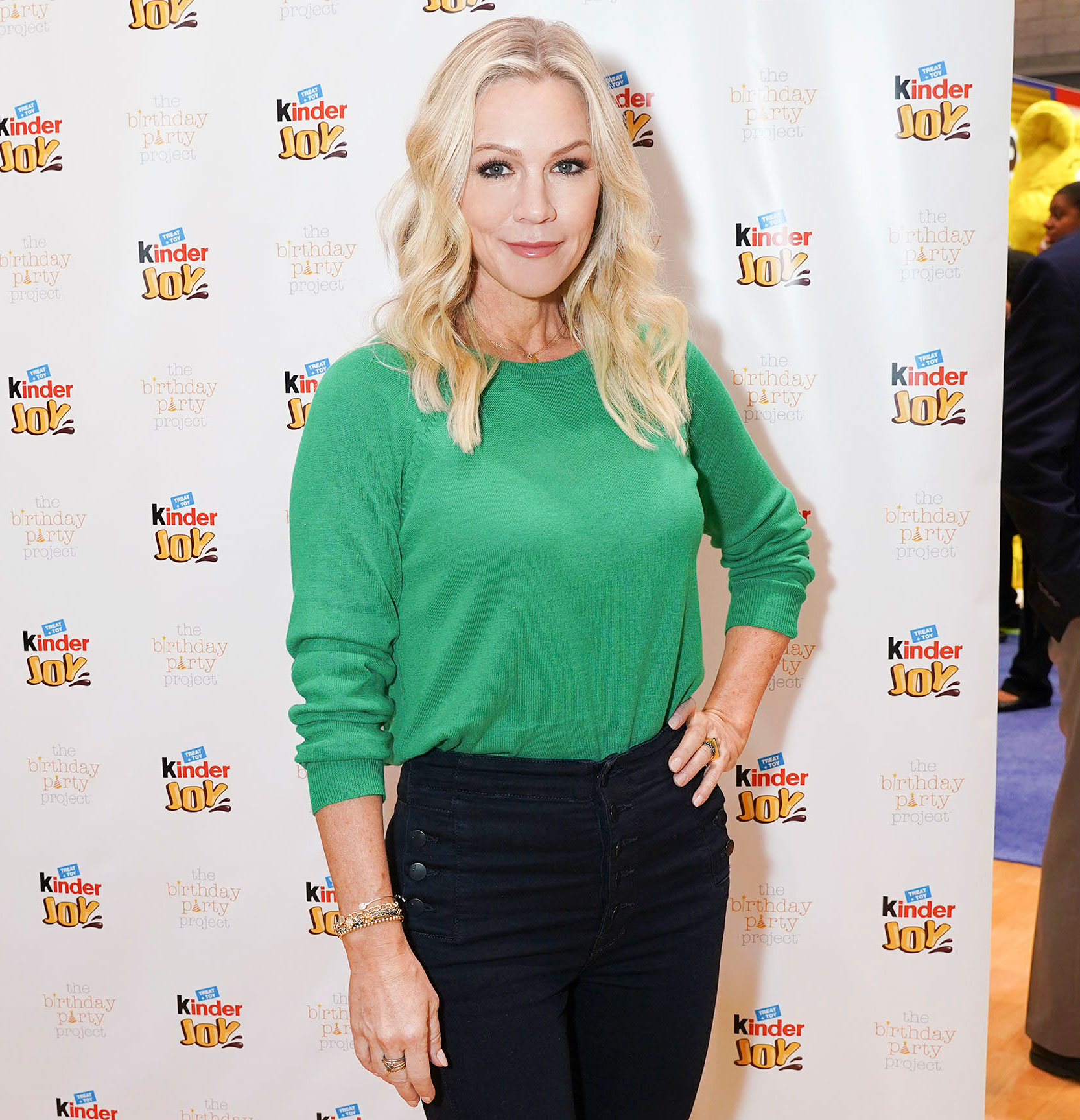 “They are still trying to make it work, but they haven’t been living together,” a source confirmed to Us at the time. “They love each other, but like every marriage, it takes work. Jennie is taking the time to focus on her girls and herself.”

Abrams, who’s also an actor, filed for divorce in April 2018 after nearly three years of marriage. 10 months later, however, he withdrew his divorce petition.

The Deep Thoughts From a Hollywood Blonde author was previously married to musician Daniel B. Clark from 1994 to 1996. She then wed her An Unfinished Affair costar Peter Facinelli from 2001 to 2013. The actress and Facinelli share three daughters: Luca, 21, Lola, 16, and Fiona, 12.

With reporting by Nicole Briese