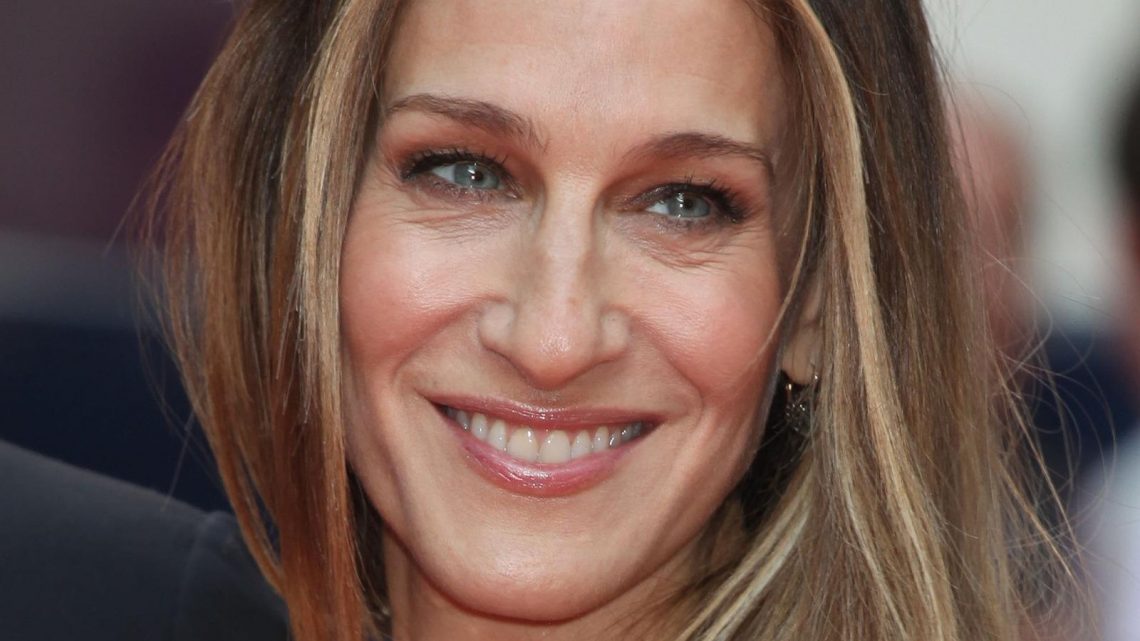 And just like that … the new “Sex and the City” series has cast its first non-binary character. Sara Ramirez from “Grey’s Anatomy” and “Madam Secretary” is the latest addition to the much-loved New York show famous for Manolos, Cosmopolitans … and, well, sex. Ramriez is set to play Che Diaz, a “non-binary, queer stand-up comedian that hosts a podcast on which Carrie Bradshaw is regularly featured,” per Today. “Che is a big presence with a big heart whose outrageous sense of humor and progressive, human overview of gender roles has made them and their podcast very popular,” HBO revealed on May 19.

“And Just Like That …” executive producer Michael Patrick King also released a statement expressing how “thrilled” he is Ramirez will appear alongside Sarah Jessica Parker, Cynthia Nixon, and Kristin Davis. “Everyone at ‘And Just Like That …’ is beyond thrilled that a dynamically talented actor such as Sara Ramírez has joined the ‘Sex and the City’ family.”

The Mexican American actor, best known for playing orthopedic surgeon Dr. Callie Torres on “Grey’s Anatomy,” made history as the longest-running LGBTQ character on television. She also won a Tony for her role in Monty Python’s “Spamalot” on Broadway in 2005. “Sara is a one-of-a-kind talent, equally at home with comedy and drama — and we feel excited and inspired to create this new character for the show,” King continued.

“Sex and the City” has long been criticized for its lack of diversity amongst cast and writers, so it seems HBO is now hoping to bring a breath of fresh fabulous air for its revival.

How 'Sex and the City' will compensate for Kim Cattrall's absence

When Kim Cattrall said she would not reprise the saucy yet lovable Samantha, she not only shattered all our “Sex and the City” dreams (imagine her navigating “dating” during COVID-19), but got us wondering how HBO could ever replace her. Even Cattrall’s former cast mate, Sarah Jessica Parker, wrote on Instagram that she would “miss” Samantha, too. But, while writers and Parker herself previously acknowledged they are “not looking to create a fourth character,” it seems they have thought of the perfect solution — introducing more main characters of color. Originally, a source told the Daily Mail there would be two new characters, but TVLine now reports that there will actually be three Black female season regulars.

While it’s unclear how all these talented writers will explain Samantha’s absence, fans can expect perhaps a more carefully considered explanation, as opposed to simply killing her off. Bloys told TVLine that “they’re trying to tell an honest story about being a woman in her 50s in New York. So it should all feel somewhat organic, and the friends that you have when you’re 30, you may not have when you’re 50.”