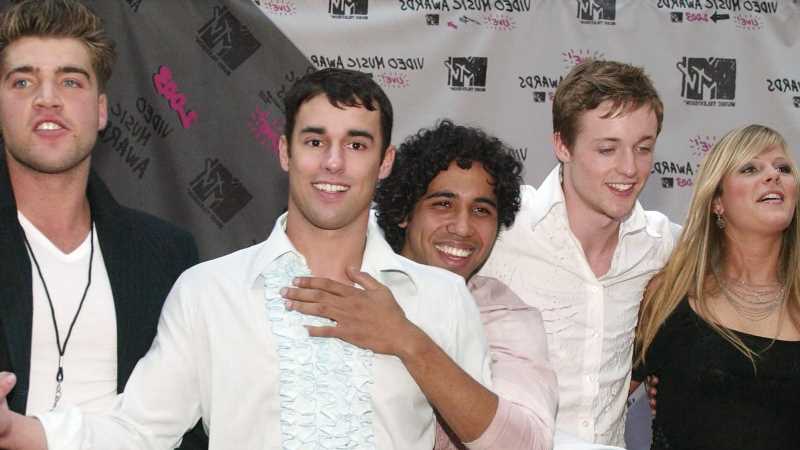 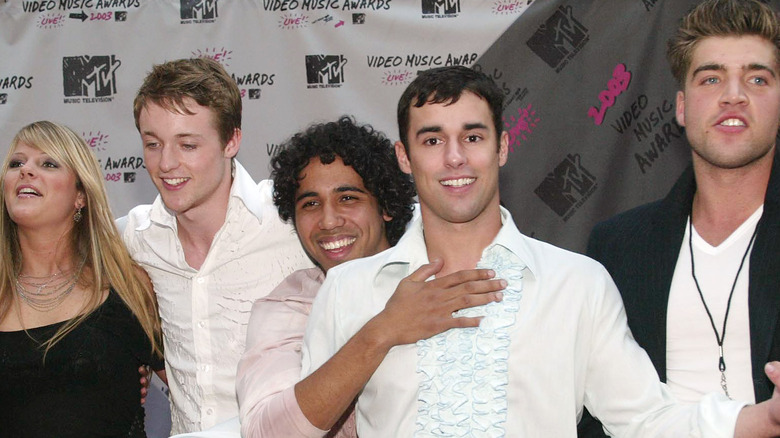 “The Real World” was arguably the very first show to get the public hooked on reality TV. From 1992 to 2017, the series put together a group of young adults in a city to live together and be filmed non-stop (per IMDb). As you can imagine, it’s led to a lot of unforgettable moments, ranging from hilarious to very intense.

Take, for instance, Nia Moore. Moore appeared as a contestant on “Real World: Portland,” the final season of the show’s original format, which aired in 2013. Moore was known for pushing MTV’s policy on violence between housemates. Supposedly, violence is to result in immediate removal, but the history of several MTV reality series say otherwise.

Moore would get into physical confrontations with cast members Johnny Reilly and Averey Tressler (per Fame10). Moore would later join spin-off series “The Challenge,” only to be eliminated for allegedly inappropriately touching her former housemate, Jordan Wiseley.

A sexual assault allegedly happened during the taping of 'Real World: San Diego'

Although this scandal didn’t involve a “Real World” castmate, the production was still in the middle of some serious accusations. During production on the 2004 season, “Real World: San Diego,” a friend of cast member Randy Barry was accused of raping a woman in the home where the show was filmed (per The LA Times). A 22-year-old woman reported she ended up there after being drugged at a nearby nightclub, where she met the accused attacker.

A cast member told police that they recalled seeing a woman naked in the bathroom while the alleged assailant walked out, bragging about the sexual encounter. Bunim-Murray Productions initially cooperated with authorities investigating the matter, but issues arose when they refused to let them search the bedrooms of the home used. It was unclear whether the attack happened in its entirety in the bathroom, but it was one of two in the home without a camera.

The San Diego County District Attorney’s office went on to investigate the incident for approximately eight months. Upon the completion, they determined  there was insufficient evidence to support a prosecution (per Reality TV World).

If you or anyone you know has been a victim of sexual assault, help is available. Visit the Rape, Abuse & Incest National Network website or contact RAINN’s National Helpline at 1-800-656-HOPE (4673).

Tonya Cooley was a contestant on Season 11 of “The Real World: Chicago” which premiered in 2002 (per The Chicago Sun-Times). She was one of the many personalities from the franchise who would go on to appear in spin-offs over the next several years. Cooley’s scandal came after her participation in “The Real World/Road Rules Challenge: The Ruins” in 2009 (per IMDb).

In 2011, Cooley filed a lawsuit against MTV, Bunim/Murray Productions, and castmates Kenneth Santucci and Evan Starkman (per TMZ). In her lawsuit, Cooley claimed that she was sexually assaulted by Santucci and Starkman, claiming they “took another male participant’s toothbrush and rubbed the toothbrush around plaintiff’s genitals, including rubbing her labia and inserting the toothbrush into plaintiff’s vagina.” Cooley asserted she was passed out when the incident took place and that production did nothing to stop it, even filming the incident. Furthermore, she claimed they never informed her of what took place.

It’s unclear how Cooley eventually learned of the assault, but there wasn’t much time for her to do anything about it. The next day, she was kicked off the show for slapping another female contestant, which she notes violated MTV’s conduct guidelines while her alleged assault apparently did not (per Entertainment Weekly). In October 2012, MTV reached an out-of-court settlement with Cooley on the suit (per Jezebel). 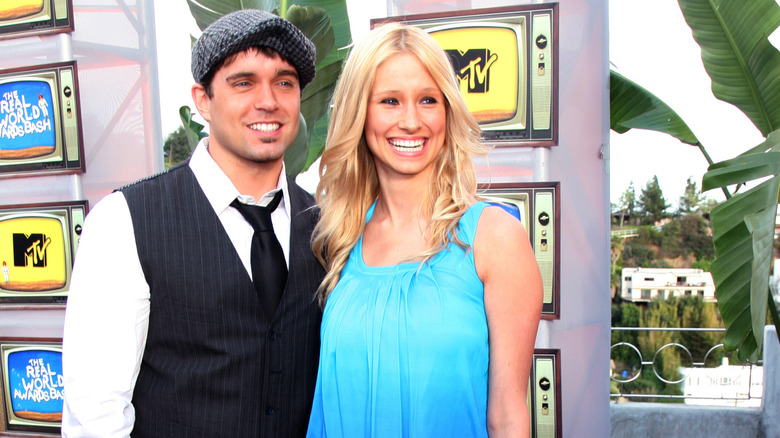 Fights were once pretty standard fare on reality TV and “Real World” was no exception. A fight during “Real World: Austin” in 2005 was a sobering reminder for many that these on-camera brawls can have real life consequences.

During the season, the cast were out at a bar when Danny Jamieson got into a fight with a random patron in a drunken misunderstanding. Cameras rolled as he gets punched in the eye, and it doesn’t take long for everyone to realize the severity of the injury. When the crew got home and housemate Rachel Moyal, a nurse, saw the injury, she insisted Jamieson get medical help (per Deseret News). The hit left Jamieson with multiple facial fractures requiring surgery and even threated his sight.

Later, Ryan Getman, the man who punched Jamieson, was arrested for two felony counts of aggravated assault (per Austin Chronicle).