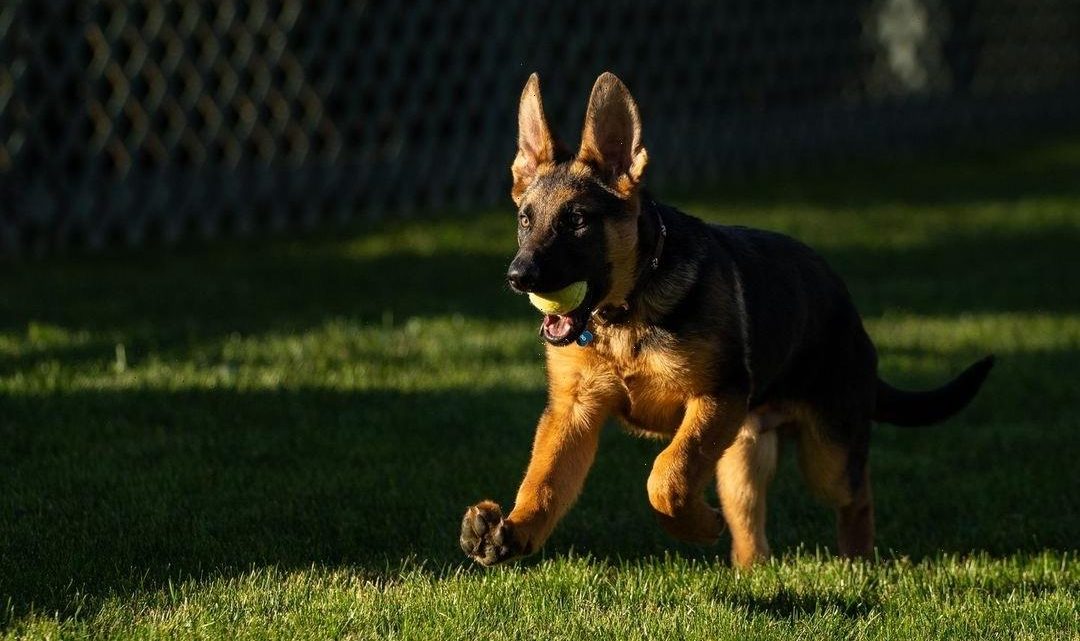 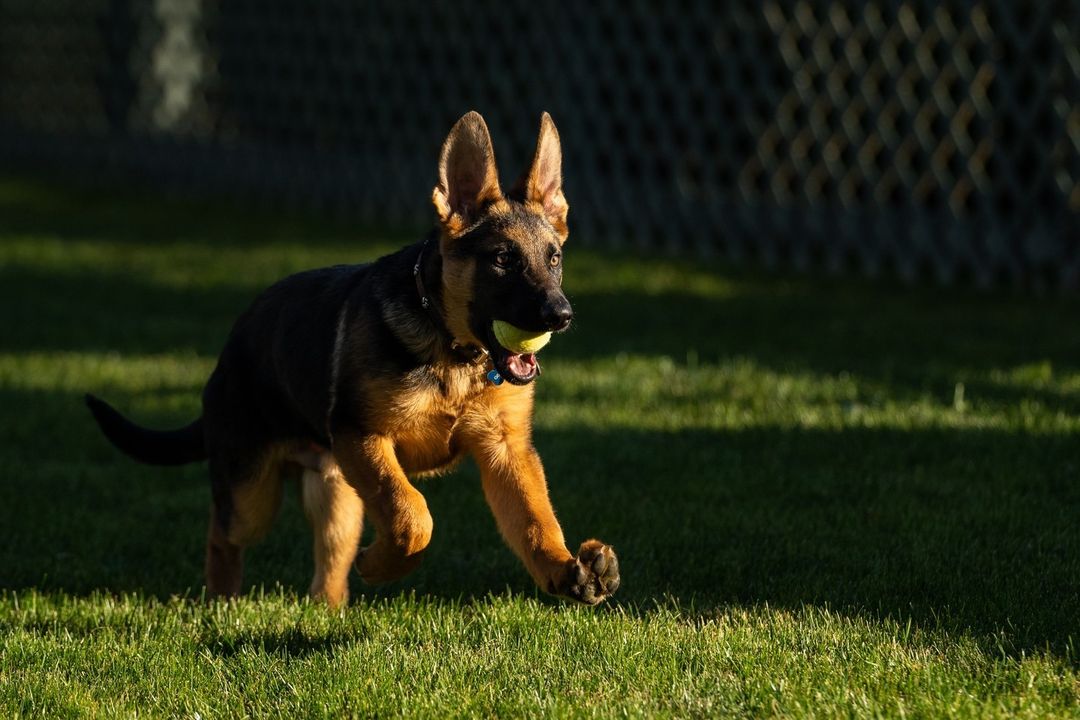 Let’s do the good news first: President Joe Biden and First Lady Dr. Jill Biden have welcomed a new addition to their family. They’ve adopted a ten-week-old German Shepherd puppy named Commander!! The Bidens’ social media accounts posted a video and photo of the puppy with big ears, and he looks like a joyful handful. The Bidens mourned the death of their dog Champ over the summer – Champ was 13 years old and a very good dog. Commander was a gift from Joe Biden’s brother James Biden, and Commander arrived at the White House on Monday.

The other good news: Dr. Jill Biden is possibly going to finally get her cat. Getting a cat was her dream, and she even talked about her desire for a kitty on the 2020 campaign trail. It was said that if Joe won the White House, Jill would get a cat. There were no cats throughout 2021, but the New York Times reports that the Bidens want a cat who is currently with a foster family. Dr. Jill’s office is seemingly confirming that Kitty Biden (a girl cat) will be moving into the White House in January. It sounds like Kitty Biden isn’t a kitten! Hm. We’ll see.

And the bad news: Major Biden is going to be rehomed with another family. Major had a tough adjustment to the White House, because he thought he was in charge of protecting his dad. Major apparently bit (or I would say nipped) at some White House staffers and Secret Service agents. Major has been in and out of training programs and the Bidens really tried to make it work, but now he’s going somewhere else to live. The White House says Major will “live in a quieter environment with family friends. This is not in reaction to any new or specific incident, but rather a decision reached after several months of deliberation as a family and discussions with experts.” 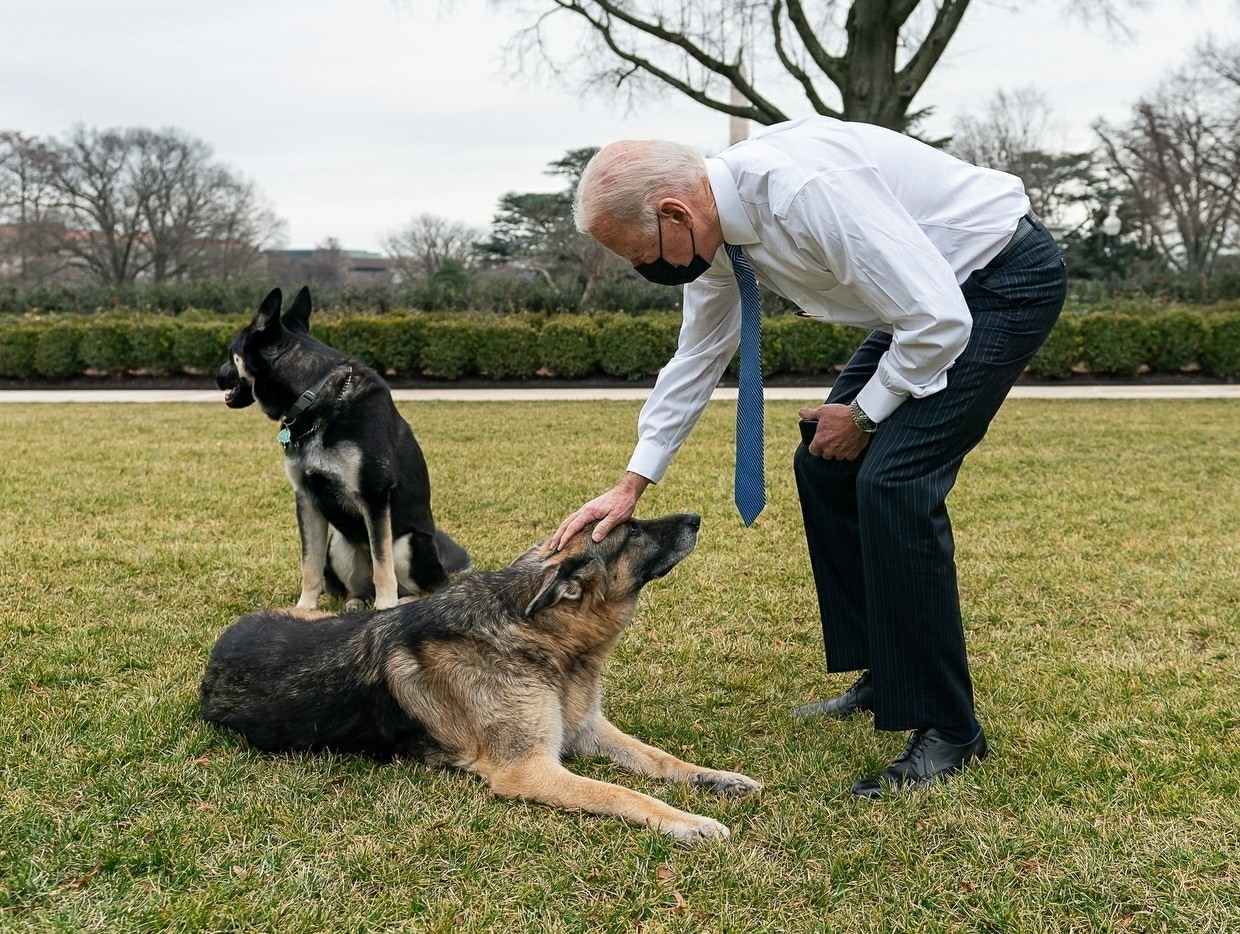 The first 8 symptoms of Omicron you must never ignore
Entertainment