Home » Celebrities » 'The Bachelor': Ben Higgins Reveals He Used to Be Addicted to This Dangerous Drug and Stole From His Grandfather 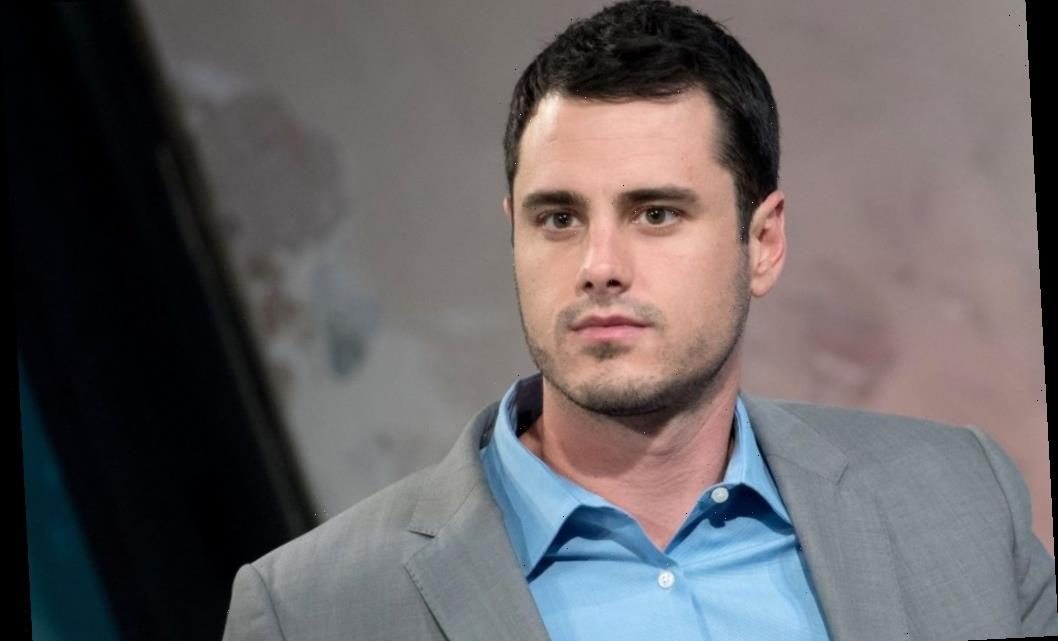 'The Bachelor': Ben Higgins Reveals He Used to Be Addicted to This Dangerous Drug and Stole From His Grandfather

Ben Higgins is widely known as a “good guy” in the world of The Bachelor. He likes to keep his image squeaky clean and is rarely ever involved in any controversies. His Christian values are always front and center in his life, so much so that he and his fiancé Jess Clarke have decided not to have sex until they are married. So, when Higgins recently admitted that he used to have a drug addiction, fans were notably shocked.

Ben Higgins revealed his addiction in ‘Alone in Plain Sight’

In February of this year, Higgins’ book, Alone in Plain Sight: Searching for Connection When You’re Seen But Not Known, was released. In the book, Higgins came out and revealed that he developed an addiction to prescription pain medication after having knee surgery when he was just a teenager.

On a recent episode of the Facebook Live show, Addiction Talk, he opened up about how he was able to overcome the addiction.

“When I was young … I was a sophomore in high school, we would experiment, like, we would find at the time, like Tramadol, and we would take a bunch of those,” he said, according to People. “But then it kind of stopped. It wasn’t really a thing in my life consistently after that.”

During Higgins’ junior year in high school, he got injured and had to take pain medication. During that time, he was struggling with the fact that football and playing at the collegiate level may no longer be in his future.

“I was already struggling with this lack of identity,” he said on the show. “And when I took the medication, I remember it being a numbing moment for me, like, when I was high, the depression or the mind, like, my mind wouldn’t wander, it just made me feel number or more maybe, even I can say, like, at peace, and so I just took them then to just rid myself of the pain emotionally that was inside of me. That was the start.”

Higgins never told anyone about his problem and learned how to live high.

“I was high all the time,” he said. “Say it was like a Vicodin, it could be upwards of six to seven throughout a day.”

“You know, it was just always all the time. And then the more I had, the more I’d take,” he continued.

How did Ben beat his addiction?

Higgins didn’t immediately recognize he had a problem, but overtime, he realized that something was wrong.

What really made the severity of his addiction clear was when he took pills from his grandfather.

“And then there was a final day: I took pills from my grandfather and I remember the moment,” Higgins said. “I did and I remember doing it and walking out and I just remember this feeling of like, ‘Who are you? Like, what is this about? Why are you still doing this? And you’re taking something from somebody that needs it and someone that you love.’ And that was I think the start of me starting to say, ‘I need to start at least confronting it.’”

Since Higgins got help for his addiction, he’s been sober from pain pills for nine years.