Home » Celebrities » Telegraph: Prince William can be ‘a self-righteous and spoilt little —-‘

Telegraph: Prince William can be ‘a self-righteous and spoilt little —-‘ 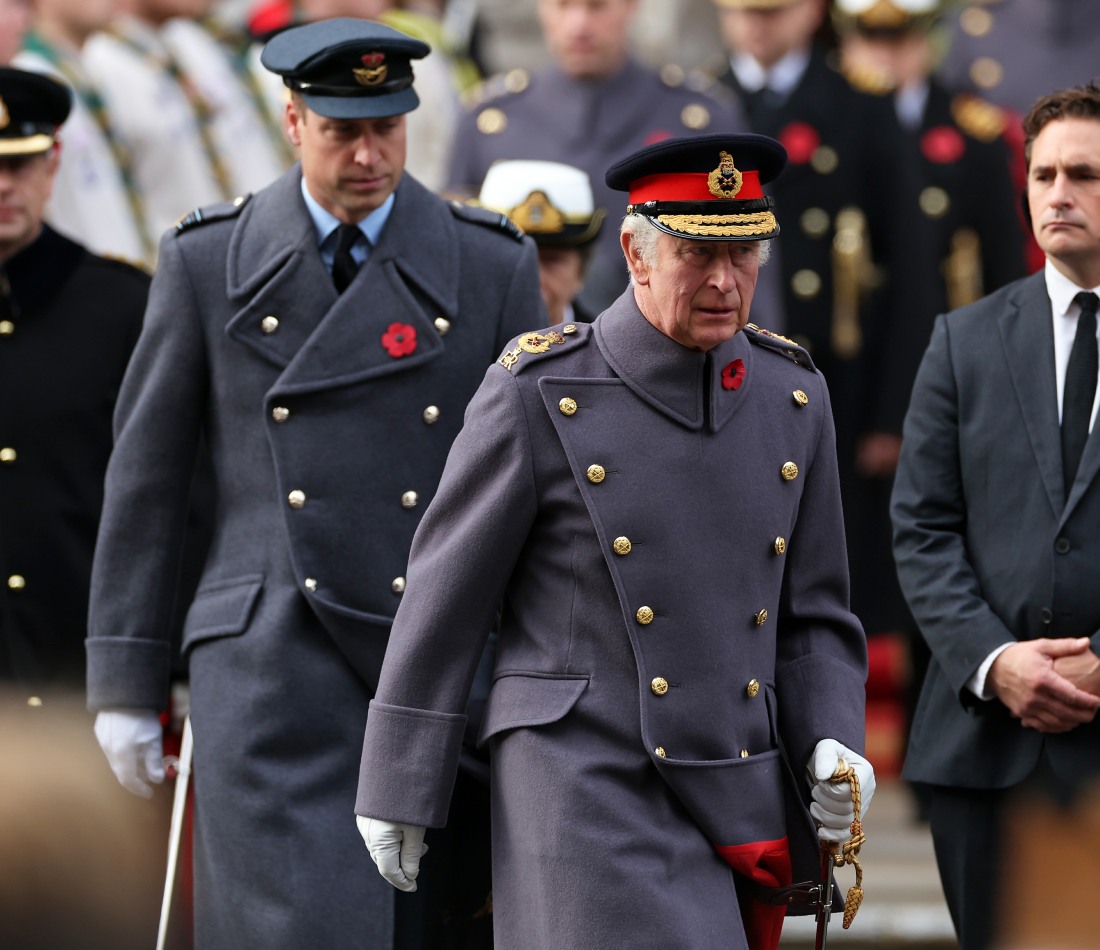 A few days ago, the Telegraph published a very off piece of royal analysis – by someone named Simon Heffer – about what King Charles can and should do in the next year. There’s some stuff about how Charles needs to be careful to keep his nose out of politics and stay silent about the environment and the cost of living crisis in particular. Then the analysis takes a very weird turn when Heffer assesses what will happen in January 2023, namely the publication of Prince Harry’s memoir, Spare. Read this curious passage:

The great private concern is the Duke and Duchess of Sussex: not just the prospect of Prince Harry’s memoir, due out 10 January and currently of an uncertain degree of toxicity, but also the effect it is already having on the upper echelons of the Royal family. The Prince of Wales is reported to be appalled at his brother’s general behaviour, and that the book is going to appear at all. Although someone who knows Prince William says he can be “a self-righteous and spoilt little —–”, there is no doubt he has the best interests of The Firm at heart in deploring the Duke’s conduct.

Former friends of the Duke struggle to believe he will enjoy living in exile in America for very much longer, or that he foresaw any of the growing consequences of his exile.

From afar, the King must manage his younger son. Courtiers feel he would welcome him, and the Duchess, back to these shores to live permanently – unless the book is indeed deeply damaging, in which case bridges may finally have been burnt. They are less convinced that the Prince of Wales would accept a reconciliation and this could pose another problem for the King. The moment when he comes at last to read his younger son’s book is likely to be by far the most challenging of the year ahead. His response to it will demonstrate not just how good a father, but how good a King, our new monarch is.

While this is not the first time we’ve heard something similar – oddly enough, Katie Nicholl said a version of this in her most recent book – it’s f–king notable that Heffer is really saying it pretty plainly. William is a self-righteous brat but right now, he’s being backed by the establishment because no one knows how bad Harry’s book is going to be. King Charles’s dream is to somehow convince Harry and Meghan to come back, but then spoilt pr-ck William will throw a tantrum if it happens. Note to all: it won’t happen. The gossip around Spare will probably be the last gasp of the “will the Sussexes ever return” conversation. Harry and Meghan live in a huge mansion right by the ocean, they’re making millions of dollars a year and they don’t have to deal with the bitter prigs of the British establishment on a daily basis. They are living their dream.

“Former friends of the Duke struggle to believe he will enjoy living in exile in America for very much longer, or that he foresaw any of the growing consequences of his exile.” I wonder if those are the same friends who said a bunch of racist sh-t about Harry’s wife?

At some point, these people have to start asking themselves why is it that King Charles is so eager for his “prodigal son” to return, and why is William still in such a f–king snit about it? 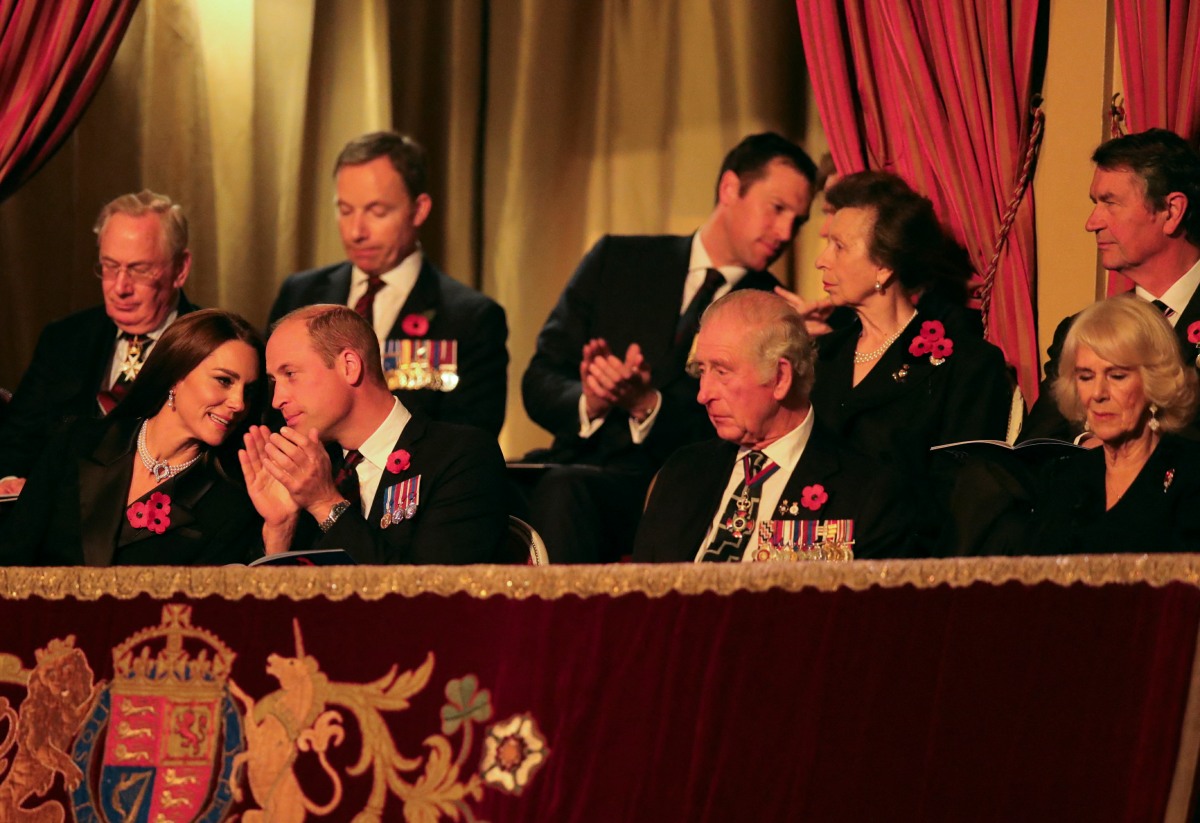