Something I continue to find interesting about Taylor Swift’s evolution is how little she actually evolves, and how much the conversation around her has genuinely evolved. If she had released the “You Need to Calm Down” video four years ago, I think people would have been too scared of her power to say sh-t about the queerbaiting, the stereotyping and the genuinely questionable lyrical composition to boot. One could argue that Taylor is just trying to be an ally and for that alone, we shouldn’t criticize her. One could also argue that she’s only coattailing onto a widely popular cultural issue (gay rights) after years of silence, and what’s worse, she’s equating her own detractors with violent homophobes. And she’s the one profiting from it all and doing it all to sell music. Basically, I don’t think “You Need to Calm Down” was the slam-dunk she thought it was. Which is probably why she wants us to focus on the Katy Perry aspect of it. Taylor spoke to a radio show yesterday about burying the hatchet with Katy:

There’s no more “Bad Blood” between Taylor Swift and Katy Perry. Following the release of her music video for “You Need to Calm Down,” in which Perry, 34, makes a cameo, Swift, 29, updated fans about their reconciliation after having a complicated relationship for years that seemingly inspired their songs “Bad Blood” and “Swish Swish.”

“[Katy] and I have really been on good terms for a while,” Swift told the U.K.’s Capital Breakfast radio show about putting an end to their feud last year. “She sent me a really nice note and an olive branch — like an actual olive branch — to my tour when it started, the Reputation Stadium Tour, a while ago. From that point on, we’ve been on good terms.”

The pop star, who recently revealed the name of her upcoming album Lover, recalled how she and Perry made peace, something Perry made a reference to when she shared a photo of a plate of chocolate chip cookies with the words “Peace at last” written in red icing above the treats.

“We saw each other at a party and walked up to each other and hugged it out and talked about things. Then saw each other again and hung out at another party,” Swift shared. “It was just like something felt so much lighter about my life when things became really good between us.”

The singer also revealed that she and Perry have been on good terms for a while but wanted to make sure they were “solid” before announcing their reconciliation to fans.

“You know, she and I have been fine for a while and really on good terms but we didn’t know if we were ever gonna really tell people about it. We wanted to make sure that was solid between us before we ever made the public aware,” Swift said.

You know what? I’m still f–king mad on Katy’s behalf. Katy didn’t do ANYTHING. She didn’t do anything but have good friends who were backup dancers, and those dancers chose to work with Katy rather than Taylor. And that’s why Taylor began her years-long campaign to malign Katy and to show the world that she (Taylor) has more friends than Katy. And then Katy went through that peace & love phase where she didn’t want all of that petty bullsh-t in her life, and so she apologized to Taylor just to get the ball rolling. And Taylor forgave her (FOR WHAT?) and then made Katy wait more than a year to confirm that they were no longer beefing? Once again, Taylor waited until it was convenient for her, until she found some way to profit from it. Just like her LGBTQ+ allyship. 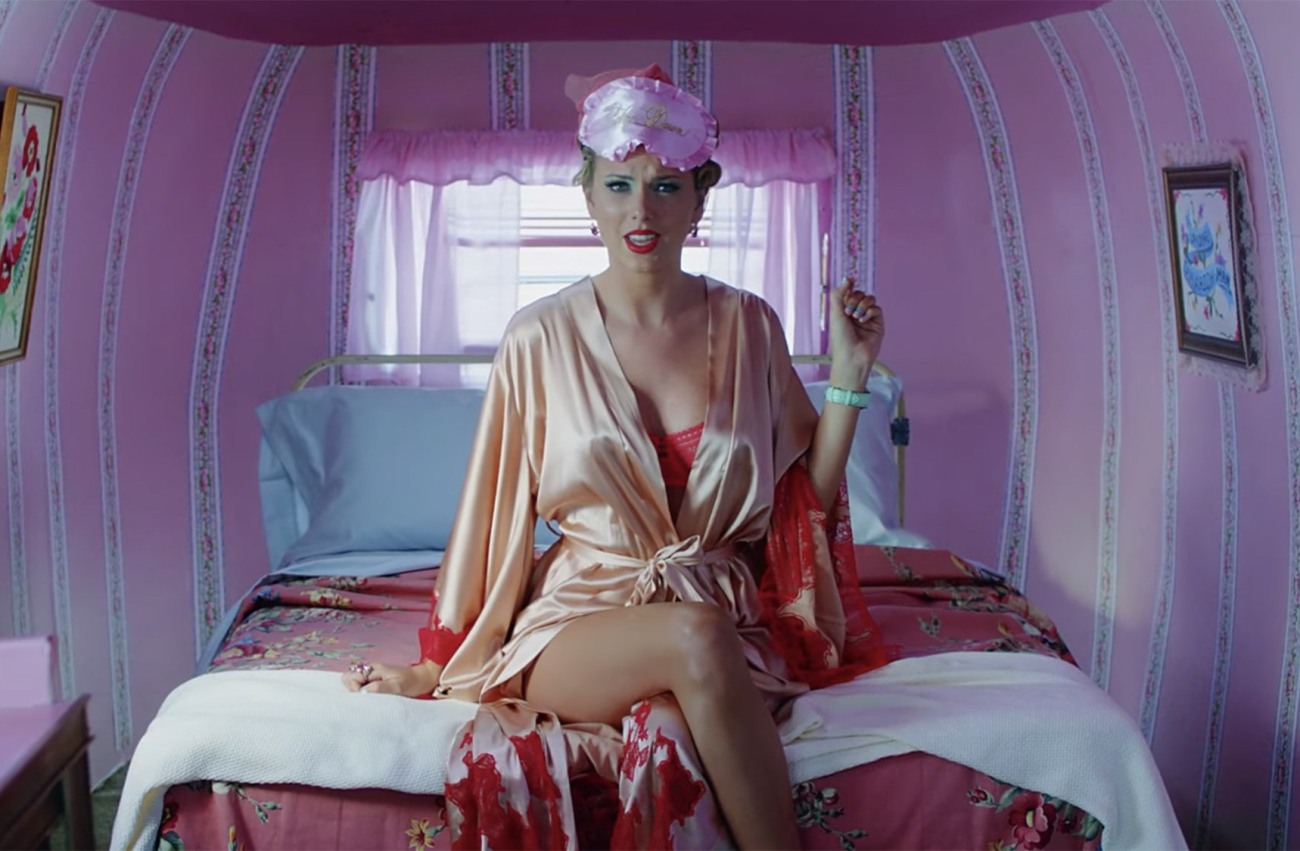