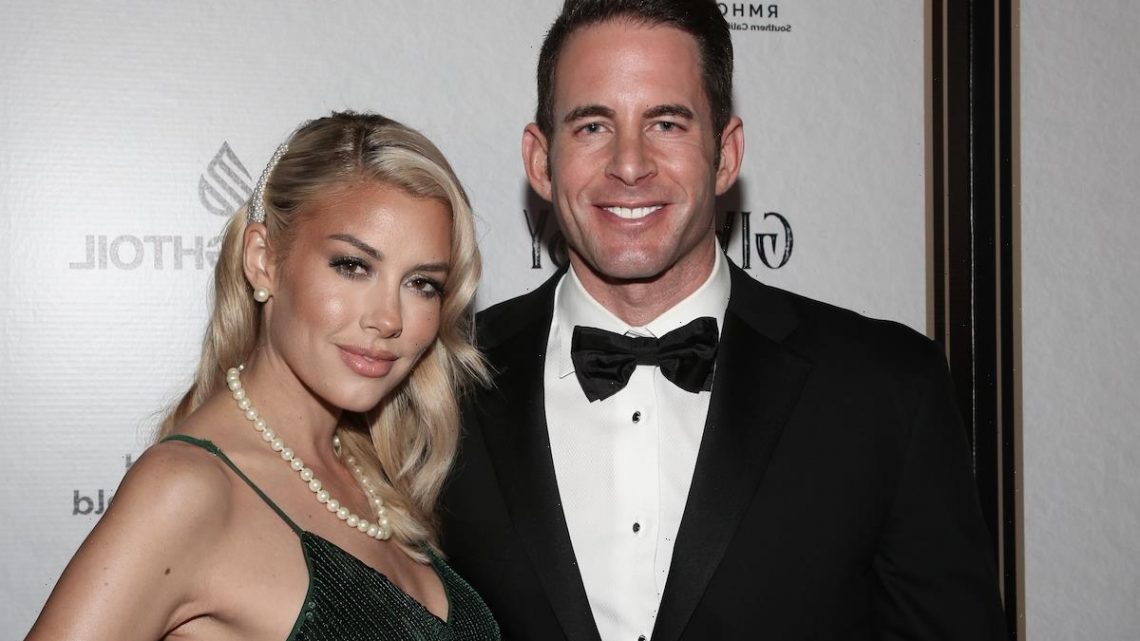 Tarek El Moussa and Heather Rae Young are not shy about expressing their love for each other. The Flip or Flop star recently shared a touching tribute to the Selling Sunset star in honor of their 5-month wedding anniversary. Here’s what El Moussa said about Young and how fans are reacting. 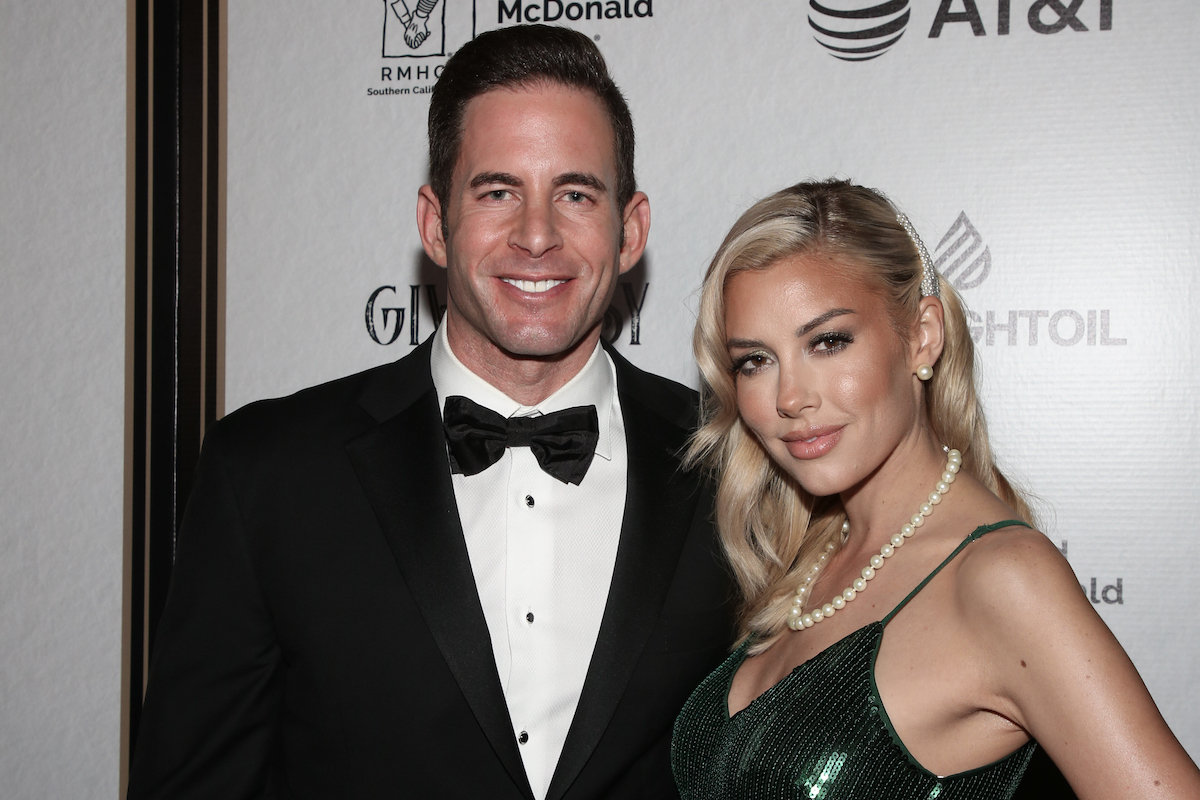 Haack and El Moussa got married in 2009 after meeting while working in real estate together. Although they built an empire with their successful show and share two children, the couple divorced in 2018.

After El Moussa met Young on July 4, 2019, the two stars had a whirlwind romance and quickly moved in together. They got married on Oct. 23, 2021, at Miramar Beach in Montecito, California. The wedding was televised in a discovery+ special titled Tarek and Heather: The Big I Do. 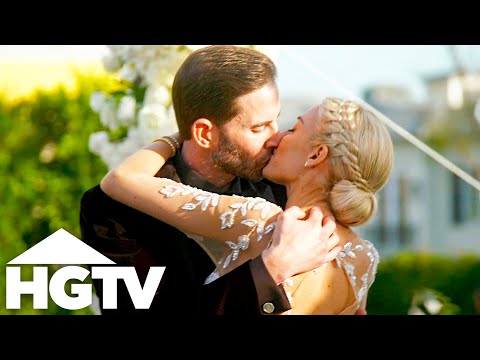 On Mar. 23, Tarek El Moussa shared a loving Instagram post honoring Heather Rae Young on their 5-month wedding anniversary. He posted two photos from their wedding day; one of the couple clinking champagne glasses while Young kissed his cheek, and the other showing them locked in an embrace.

El Moussa couldn’t stop gushing about the Selling Sunset star in the caption, saying he knew he wanted to marry her from “the second” he saw her on his boat. Among other compliments, he called Young “special, “unbelievably stunning, “ and “loving, caring, and incredible.”

“The best part about our relationship is I fall more and more in love with her every day,” the Flip or Flop star wrote. “She’s just so special to me and I can’t thank her enough for bringing hope and love back into my life.”

He concluded, “So…happy 5 month anniversary to my beautiful wife. When we first got together and moved in together after a week, people said we were crazy and it wouldn’t last. They were wrong ❤️”

Fans are loving Tarek El Moussa’s adorable anniversary tribute to Heather Rae Young, and they are sounding off in the comments section of his social media post.

“So glad that you found the happiness you deserve ❤️,” one fan wrote. “Y’all are a beautiful couple 🥰”

Another fan commented, “The only thing you were crazy about was each other!! Congratulations 🍾 may God bless you with many many more years together 🙏🏼❤️”

And another fan joked, “I knew the thing that was holding me back from finding the love of my life was that I didn’t have a boat 😂”

Despite Split From Lisa Bonet, Jason Momoa And Lenny Kravitz Are 'Brothers For Life'