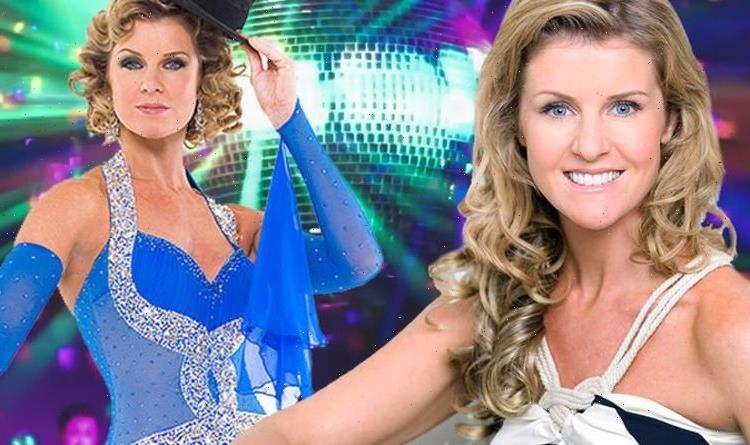 It’s quarter-final week and whatever happens tonight, we’re heading for a surprise eviction. After Tilly Ramsay exited last week there are just five couples left and the competition is wide open. So the pressure is on – for the celebrities anyway. My good friend Craig Revel Horwood tells me he feels no stress whatsoever. But he has a trick. Before Strictly goes live on air, he clears his dressing room and lies down to listen to tranquil music.

This prevents preconceived ideas about the contestants popping into his head, he tells me, because he wants the best dancer on the night to go through.

And don’t for a moment think that Craig is the diva some people imagine.

He may play the panto villain but in real life he’s a lovely guy.

In fact, his only rider requests are two ripe avocados and a packet of McCoy’s crinkle-cut cheese and onion crisps, which he squashes into his sandwiches. I just hope he cleans his teeth afterwards!

Meanwhile, those left in the competition will be feeling frazzled.

They’ll have blisters on their blisters and family life will have gone out the window.

Rose Ayling-Ellis is lucky to have the American Smooth tonight after last week’s dramatic paso doble.

It’s more creative than a straight ballroom dance and we’re counting on razzmatazz for the wow factor.

Dan Walker is dancing the tango to Santa Maria by Gotan Project, one of my all-time favourites.

Last week’s rumba showed he has worked hard on his arm lines and partnering skills. Now he needs to embrace the drama of the tango.

Rhys Stephenson would not have ended up in last week’s dance-off if viewers had appreciated how much effort and technique is required to dance a slow waltz beautifully.

His emotional, graceful performance scored highly with the judges, and he will need to do the same again tonight with a seductive Argentine tango.

Sadly, I predict he will be in the bottom two along with John.

May the best man win!