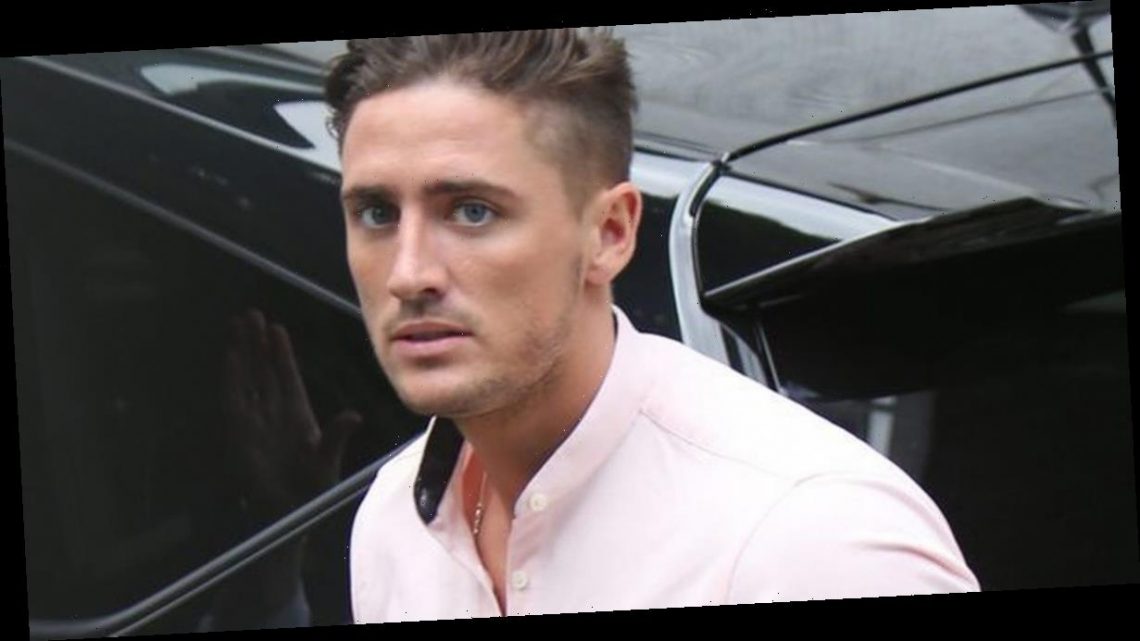 After reportedly getting arrested at London's Heathrow Airport on Friday, Stephen Bear is said to have been released on bail.

Essex Police provided a statement to OK! Online which read: "A 31-year-old man from Loughton, who was arrested on suspicion of disclosing private sexual images or film without consent with intent to cause distress, voyeurism, harassment and obstructing a police officer, has been released on bail until 10 February."

After the reported arrest, an eyewitness told MailOnline that the Celebrity Big Brother star was handcuffed by two plain-clothes police officers who held each of his arms in the baggage reclaim area.

A third officer is also said to have been in attendance.

Stephen is said to have worn a bright orange Moncler puffer jacket and appeared distressed by the arrest, but didn't resist.

"He was mumbling under his breath and clearly wasn't happy," they told the publication.

OK! Online reached out to Essex Police who said: "A man has been arrested in connection with an investigation into the disclosure of sexual photographs without consent.

"The 31 year old man from Loughton was arrested on Friday 15 January on suspicion of disclosing private sexual photographs or films without consent with intent to cause distress, harassment, and obstructing a police officer."

Stephen's ex-girlfriend Georgia Harrison shared a series of cryptic quotes on her Instagram after the news surfaced, but didn't outright say anything on the arrest.

The Essex native shot to fame after starring on Channel 4 series Shipwrecked back in 2011, before going on to star on MTV's Ex On The Beach.

The television personality won Celebrity Big Brother in 2016 and has made appearances on a number of other shows including Just Tattoo Of Us and The Challenge.

OK! Online have reached out to Stephen's representative for comment.

HIIT and Intermittent Fasting Helped Me Lose More Than 100 Pounds