Home » Celebrities » Steph and Dom from Gogglebox: What are they doing now? Steph and Dom from Gogglebox: What are they doing now?

Steph and Dom Parker joined Gogglebox in 2013 when the series was first aired. On the show, they were dubbed the posh couple and became a hit with Gogglebox fans. Steph and Dom left the series in 2016, but what are the pair up to now?

What are Steph and Dom they doing now?

Since their launch to fave on Gogglebox, both Steph and Dom have remained on our screens.

In 2015, Dom competed on the Jump as well as appearing on Masterchef last year.

The couple also gave an insight into their family life last year in their documentary Steph and Dom: Can Cannabis Save Our Son?.

READ MORE
Gogglebox: Where is Steph and Dom’s Salutation hotel? 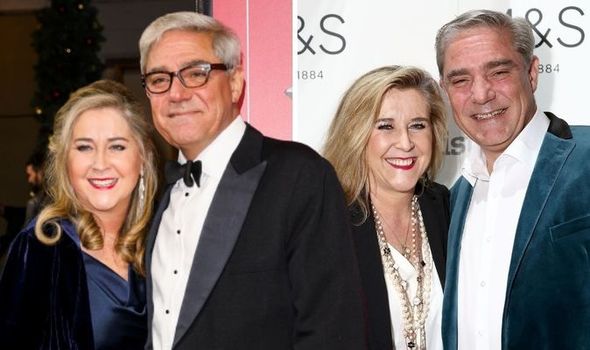 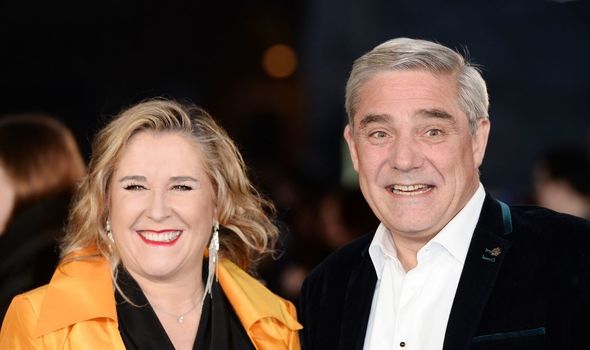 The show focused on their son’s severe epilepsy and whether medicinal marijuana could help ease his condition.

On Gogglebox, the pair were known for owning their own bed and breakfast, which was the setting both Steph and Dom appeared in each week on the show.

Steph has previously spoken of the difficulties that came with balancing Gogglebox and running the hotel.

She said: “You are running the place, but you are the star attraction, too. 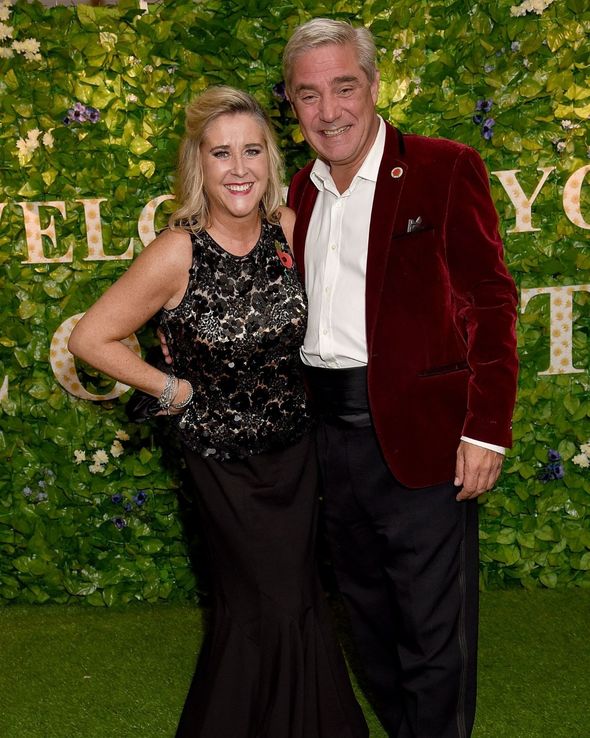 “I found it rather overwhelming. You are always on show, 24/7. You can’t even storm along a corridor in a bad mood.”

However, in March the couple said: “We are sorry to confirm that The Salutation Hotel Ltd, which has been managing The Salutation, has indeed become insolvent.

“We are in discussions with other interested parties and we aim to have the hotel back up and running very soon, under new management.”

Dom has since revealed they are looking to sell The Salutation on.

He said: “We still own the Salutation. Leaseholders John and Dorothy Fothergill are responsible for all the debts.

“We are very sorry they were unable to make a success of it.

“Negotiations are underway to re-lease or sell the property, and we hope it is soon restored to its former glory.”

When asked if they would join the show again while appearing on Lorraine in 2017, Steph spoke a possibility of a return. 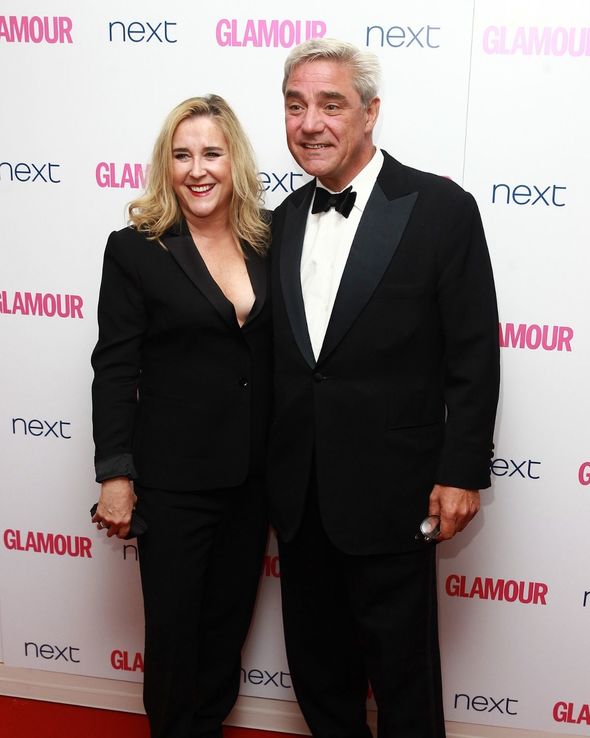 She said: “You can not exactly say no and never. You know at our age having anybody ask us to do anything is really very flattering, so I think who knows.”

Although it seems the pair won’t return for now as they are set to hit our screens later this year in their new Channel 4 show The Great Hotel Escape.

Gogglebox continues on Channel 4 at 9pm on Friday.