Former Strictly Come Dancing winner Stacey Dooley, 32, has spoken out after her boyfriend Kevin Clifton, 37, announced he has left the BBC show after seven years. The pair began dating after winning the show together in 2018.

Today, Stacey sent her love to her beau as she teased his next move on Instagram in view of her 837,000 fans.

At first, the BBC documentary star shared a cosy picture of the pair alongside the caption: “Will always be the King of Strictly. Well done darlin. Watch this space!!!!”(sic)

She later took to her Instagram story to speak further.

“I have just seen that Kev has just posted about him leaving Strictly,” she began. 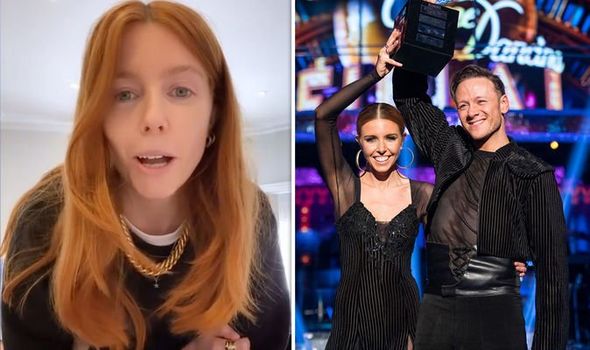 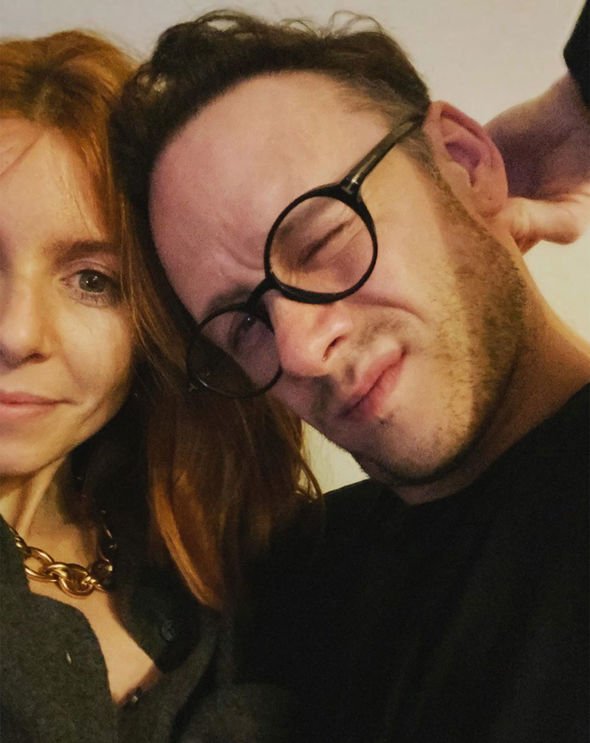 “I just wanted to say publicly, Kevin I am so proud of you.

“What you have achieved on that show is remarkable and it’s completely undeniable.

“Without question, you are the most successful pro Strictly’s ever had that’s because you work so bloody hard.

“You’re kid, full of grace and so talented. 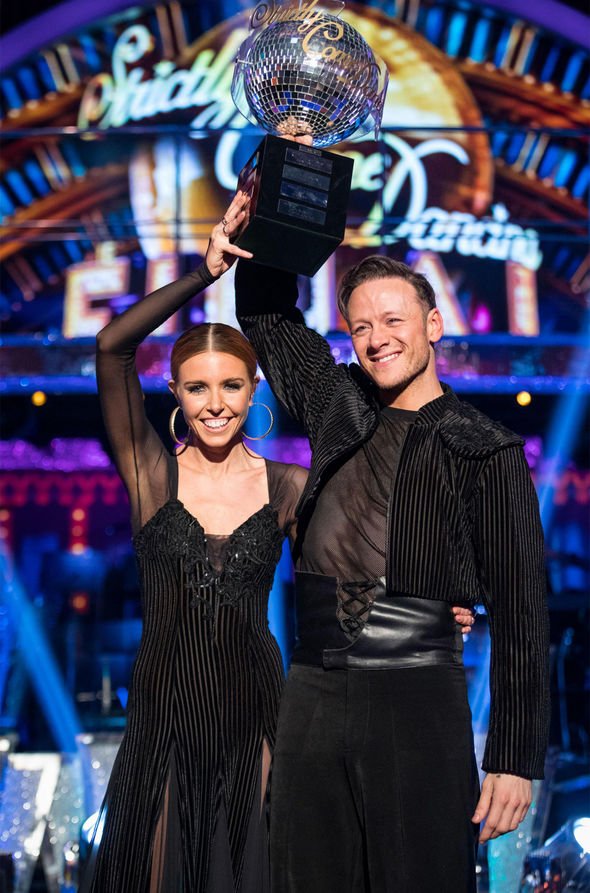 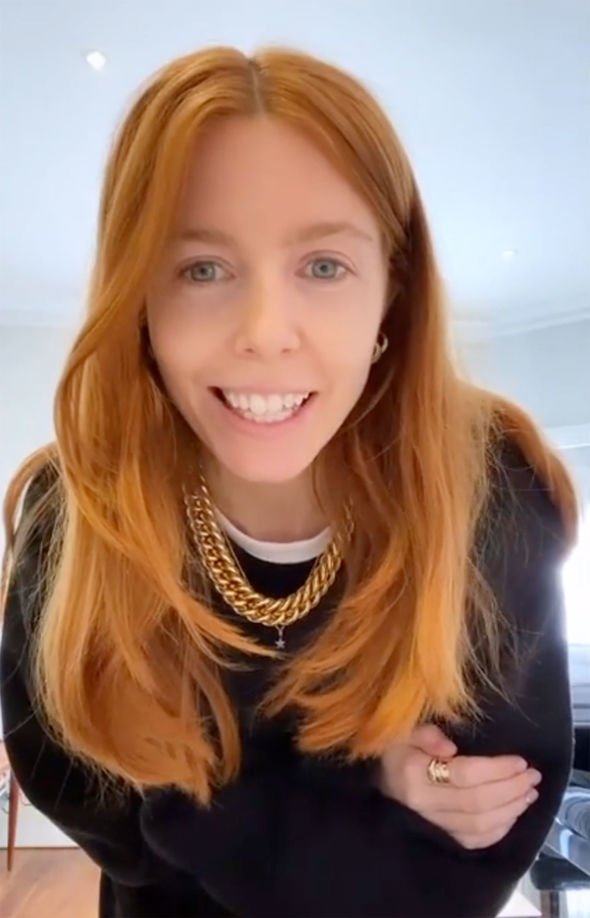 “I cannot wait to see what you’ve got coming up for us next,” she concluded as she blew a kiss to the camera.

Earlier today, Kevin shared a lengthy statement about his departure from the show.

In view of his 250,000 Twitter followers, he wrote: “The past 7 years have been some of the most wonderful years of my life.

“I am grateful to the BBC and Strictly Come Dancing for giving me the opportunity to have been a part of something truly special.”

Since first being called ‘Kevin From Grimsby’ by Sir Bruce Forsyth in 2013 I have experienced the highs of 5 finals, winning a Guinness World record on It Takes Two, the Strictly Arena tour glitter ball and then the ultimate of winning the 2018 series with Stacey Dooley.

“After finishing the last series with the Children in Need trophy and the Christmas Special I want to leave on a high and have therefore decided that the time has come to move on and focus on other areas of my life and career.

“I want to thank all of the pros for inspiring me every day as well as all of my celebrity partners.

“The whole team behind the scenes have always made the Strictly family what it is and the loveliest show to work for.

“Thank you to anyone who had ever voted for me and my partners. It means the world. And a special thank you to Jason Gilkison for always believing me,” he continued.

In an interview with Katie Piper on her podcast Extraordinary People earlier this month, Kevin admitted he didn’t want to be on the show by the time he is 40.

When asked if he’ll ever leave, he replied: “It has to happen at some point, I don’t see myself doing this when I’m 40.”

He added: “I don’t see myself doing that when I’m the same age as Anton, he obviously just loves it and wants to carry on doing it.”