Stacey Dooley, 33, has opened up about the so-called Strictly Come Dancing “curse” after getting into a relationship with her former dance partner Kevin Clifton, 37. The “curse” refers to a breakdown in the off-screen, long-term relationship of a celebrity contestant or professional dancer during, or after the show.

Stacey, who met her now-boyfriend when they were partnered up together for the 2018 series, which they went on to win, recently admitted she avoided falling for Kevin until after the programme had ended due to her thoughts about the “curse”.

During an appearance on BBC Radio 5 Live’s Headliners podcast, the documentary filmmaker was quizzed about her romance with the Ballroom and Latin dancer by host Nihal Arthanayake.

He asked Stacey: “Did you resist that one in particular [Kevin] because it’s like, ‘I’m not going to be that person?’”

The presenter laughed in response: “I don’t want to be such a cliché, it’s so cringe! 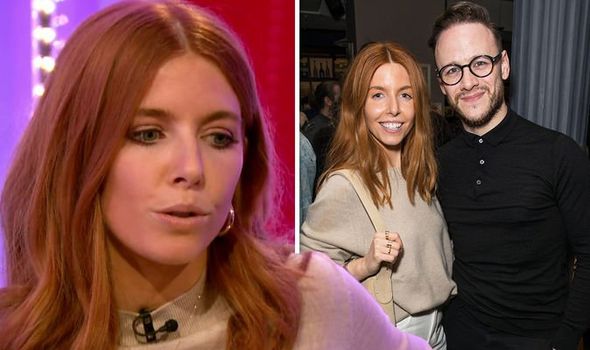 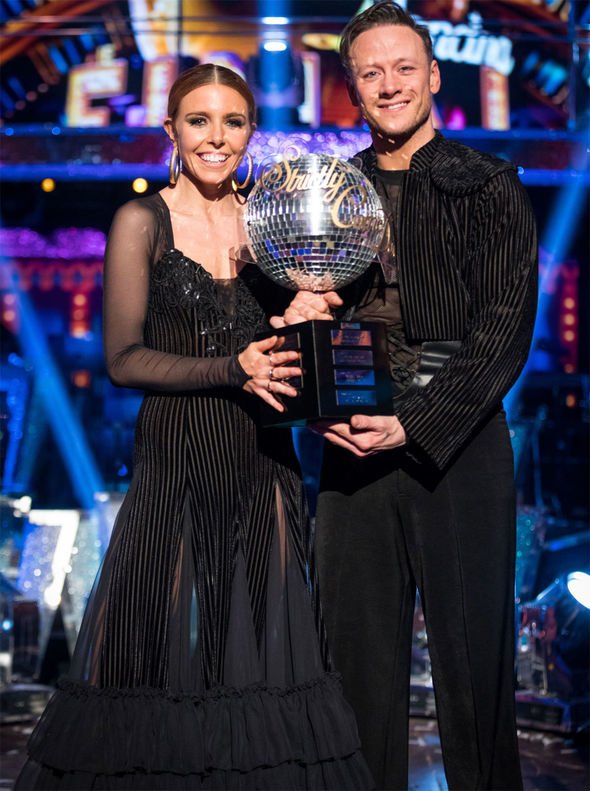 Nihal replied: “You’re cool, don’t worry! But was it ever in your mind that, ‘I’m not going to be that one.’”

Stacey then divulged: “Kev and I, we were pals for such a long time and I have such respect for him, he’s so established in his world and he’s just a real gent so we were friends.

“And then you win together and you have Christmas and then January, you think, ‘Oh where is he? Oh, I liked hanging out with him.’ 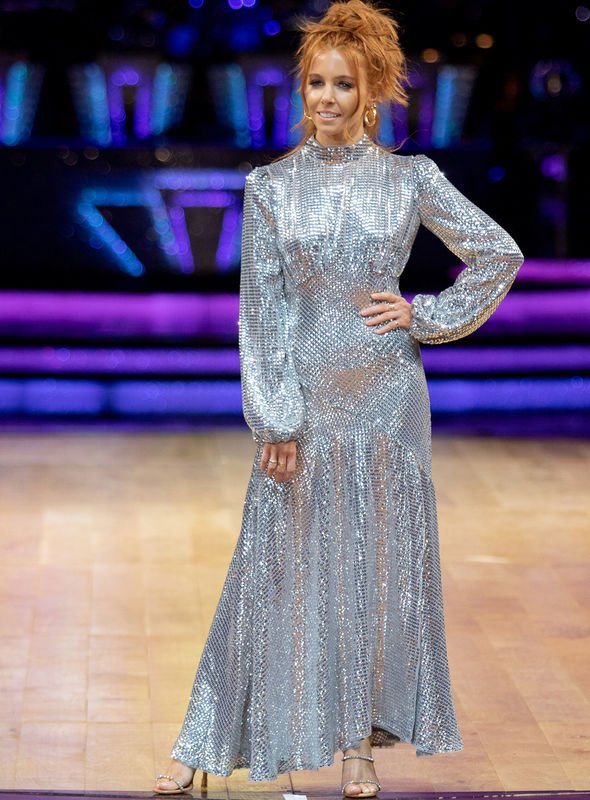 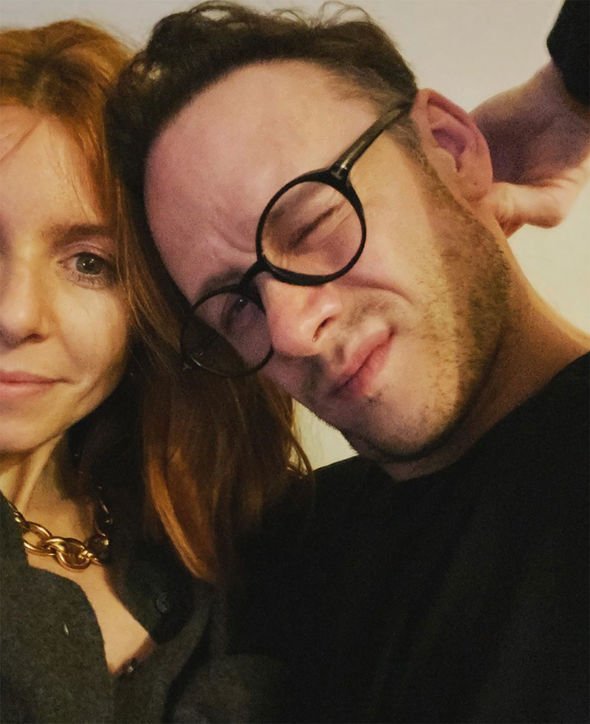 “So yeah, it was much later down the line for us. We were pals for a long time.”

Stacey was in a relationship with her ex-boyfriend of five years Sam Tucknott when she signed up to Strictly.

The star then confirmed her relationship with Kevin after she broke-up with the personal trainer last year.

Elsewhere, Kevin, who recently announced his decision to quit his role as a professional dancer on the programme, recalled a moment that he and his girlfriend “survived” during their series.

Talking to his listeners on his podcast, The Kevin Clifton Show, he said: “A Cha Cha has always been my worst dance on Strictly.

“And it turned out to be mine and Stacey’s worst. We were getting fours and fives from the judges and we were down at the bottom,” the performer admitted.

The former Strictly pro added: “Going into the first elimination, we were fourth from the bottom on the leaderboard, I think out of 15 couples.

“But we survived it.”

Kevin then reflected on how much Stacey celebrated after they got through to the following week.

He continued: “I remember when they called out our names through to week three, Stacey celebrated more that night than she did for winning.

“She celebrated like she won the FA cup and we got called through to week three.”

The dancing champion then told his listeners: “I was a big fan of Stacey before the season started.