EastEnders: Secrets From The Square star Stacey Dooley, 33, has admitted she had a “migraine from crying” after discovering a new Netflix series last night. The Strictly Come Dancing champion, who is in a relationship with professional dancer Kevin Clifton, 37, announced to her 344,000 Twitter followers that she had started watching Pose, which is a drama about New York City’s African-American and Latino LGBTQ ballroom culture scene in the 1980s and early 1990s.

While streaming the first episode of the show, Stacey wrote: “Omg. I’ve just started Pose. WHAT TOOK ME SO LONG?”

After spotting her tweet, a fan was quick to issue a “word of warning” to Stacey about how emotional the series is to watch.

They replied to her post: “It’s amazing, word of warning, you’ll be in tears.” 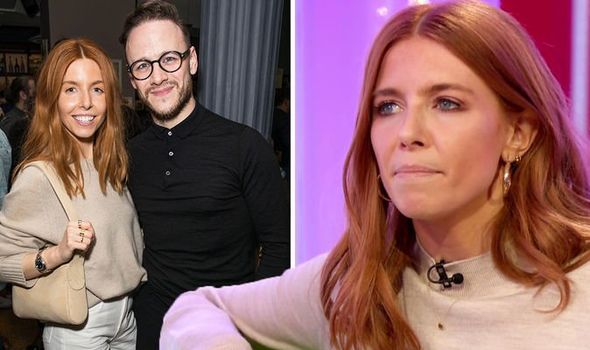 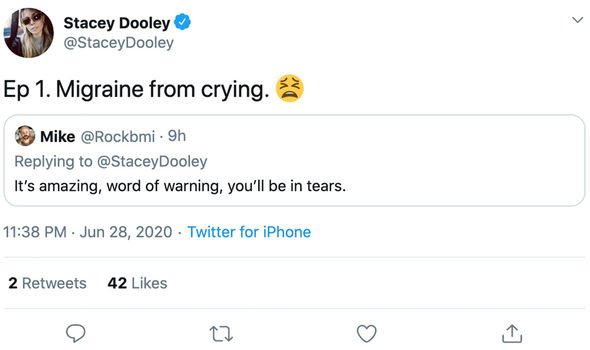 The star revealed: “Ep 1. Migraine from crying,” alongside a weary face emoji.

One person wrote: “It’s one of the best shows I’ve ever seen. The acting is sublime. Xx.”

Another added: “Wait till you get to Series 2 Episode 4 Girl you’re gonna need lots of tissues for that one.”(sic) 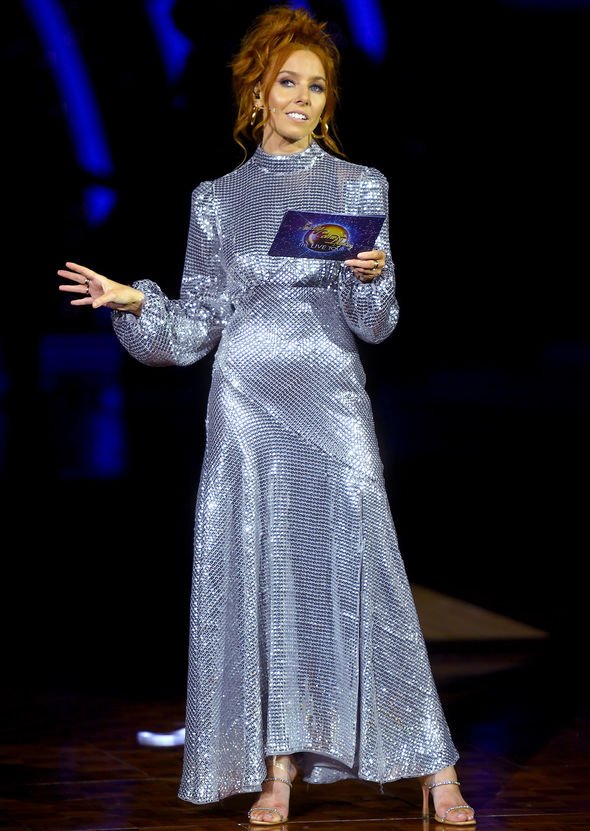 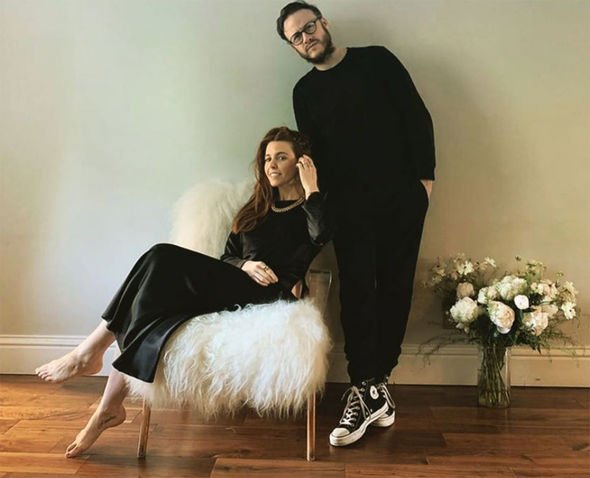 A third fan commented: “Blooming love @PoseOnFX I’m actually jealous of you, getting the chance to watch it for the first time!”

Elsewhere, Stacey shared a surprising admission about her boyfriend Kevin as she discussed life during the coronavirus lockdown.

The documentary filmmaker opened up about the Grimsby-born performer’s love of wrestling in a new interview.

Speaking to BBC Radio 5 Live with Scott Mills and Chris Stark, Stacey addressed whether her partner would be taking up a new career wrestling after he announced his decision to quit Strictly earlier this year following a seven year stint on the show.

Scott asked: “So he’s into wrestling isn’t he? When we did the Strictly tour that was all he talked about.”

His co-star Chris commented: “He needs to get into wrestling. He’ll have an amazing role like ‘The Dancer’. He could dance around the ring couldn’t he?”

She then revealed Kevin has been watching wrestling quite frequently during lockdown.

“He loves wrestling so much,” she explained. “He watches it all the time and he really tries to get me on board and I’m just not willing.

“I’m not a willing participant at all. It’s really not my bag.”

Stacey added: “I appreciate the performance but it’s not for me.”

The Glow Up presenter went on to joke that Kevin is a “spoil-sport” after she explained he refuses to dance around the house with her.

She quipped: “He really is a spoil-sport for that. I love dancing around the house but Kevin doesn’t.”

Funerals: How many people can attend a funeral during lockdown?