Home » Celebrities » Stacey Dooley hits back over Comic Relief ’white saviour’ row: ‘Got to be realistic’ Stacey Dooley hits back over Comic Relief ’white saviour’ row: ‘Got to be realistic’

The documentary maker said: “I understand the wider conversation people want to have, and I understand some are saying they feel it’s a tired narrative… I get that.

“What is not okay is people making out like we were somehow sinister in our approach.

“I understand you have to portray Africa – you need to show the entrepreneurial kids that are doing really well. 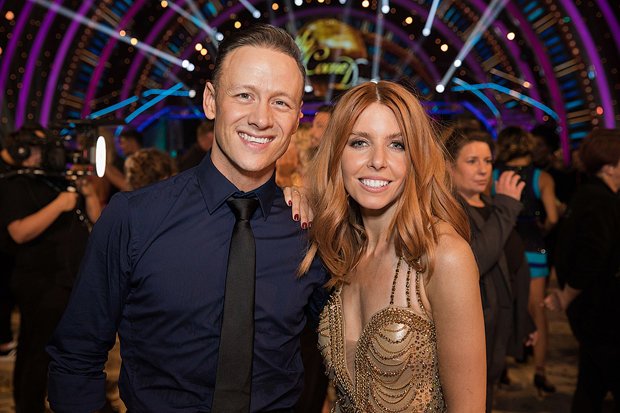 The 32-year-old said claims she did not get consent for the now-famous selfie with a five-year-old-boy that sparked the Comic Relief race storm were “completely untrue”.

The presenter said: “I’m willing to listen and learn.

“However, I’m not willing to feel I have to justify myself to those who have already made up their mind.”

It came as the charity’s co-founder, Love Actually filmmaker Richard Curtis, admitted they use tear-jerkers about poor African kids as they bring in the most money.

He said: “The harsh truth is that people will give money to sadder things.”

I'm Sorry, Did You Just Tell Me I Can Now Purchase Rosé-Flavored Berries?!
Entertainment