Having previously revealed she wouldn’t be watching the fantasy drama series with her now-husband Joe Jonas, 29, Sophie Turner, 23, shocked Greg James, 33, during a recent appearance on the BBC Radio One Breakfast Show. The Game of Thrones favourite seemed entirely unperturbed when the DJ announced he had never seen the series. “What a treat,” Greg introduced the Sansa Stark actress, to which she replied: “It’s a treat for me, honestly. My mum is going to be very happy.” However, the presenter then had to come clean about his lack of knowledge when it came to the biggest role in Sophie’s career so far.

“I have a problem with this interview,” he conceded.

Sounding unfazed, Sophie proceeded to admit she no longer watched Game of Thrones either.

“That’s fine,” she replied. “I haven’t watched in years as well.”

“Fine with that,” she insisted. 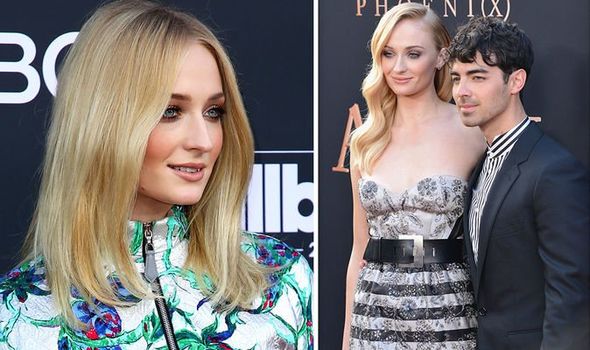 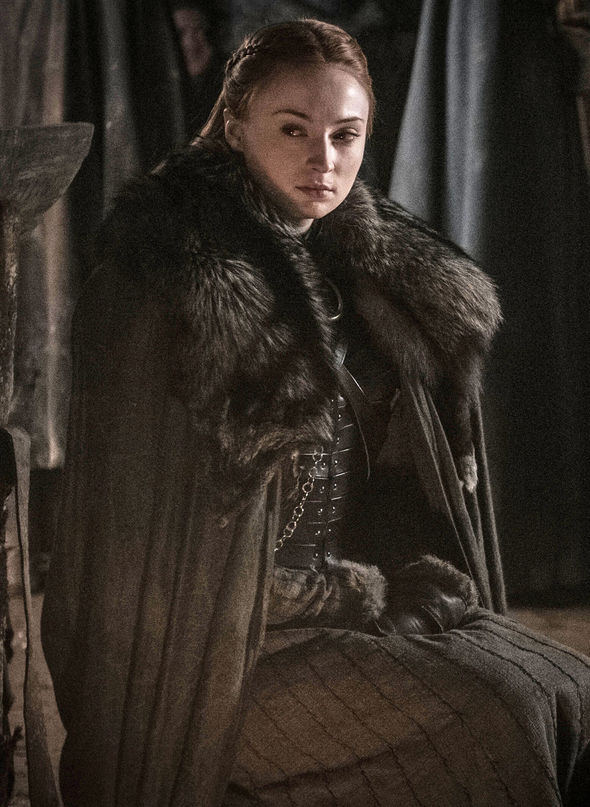 Sophie’s revelation comes after she previously said she didn’t see herself tuning in to the show with her Jonas Brothers beau Joe.

In 2017, shortly after they announced their engagement, she told E! she didn’t like to watch Game of Thrones with other people, preferring to hide away for solo viewings.

“I don’t know if I’ll watch it with him,” she said. “I think that would be too embarrassing.

“I like to sit myself alone and watch it by myself normally,” she said at the time. “I like shut all the windows, shut all the doors.

“Even when I was living at home with my mum — with my parents — I used to make them watch it in another room,” the actress added.

“I made them get Sky for both rooms, so they could watch it in one room and I could sit alone in my room and just watch it. 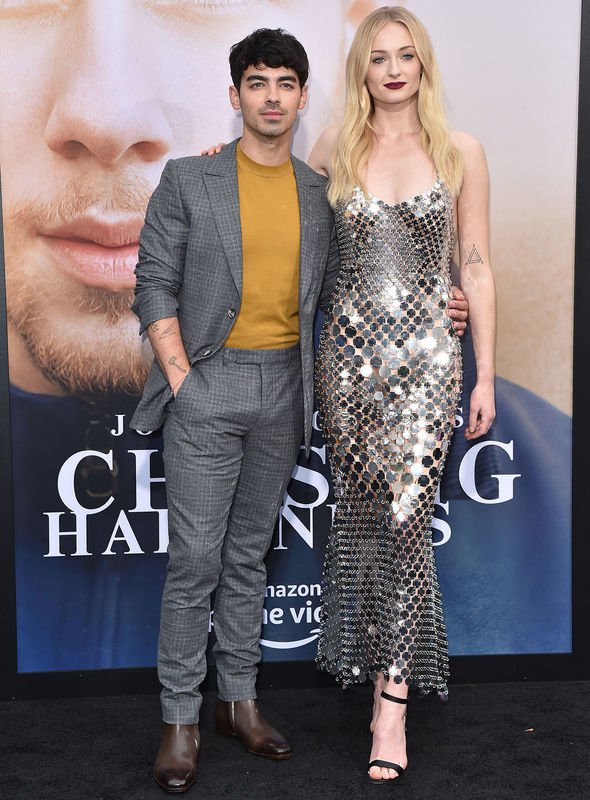 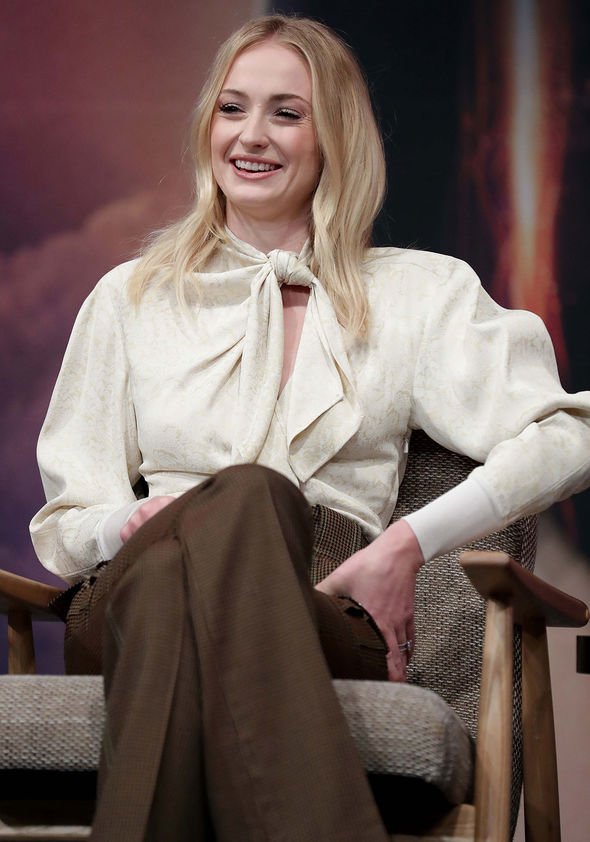 The nuptials were streamed by guest Diplo, 40, on Instagram, breaking the news to the couple’s army of fans.

Speaking out about the situation, Sophie told PorterEdit: “It’s tricky when people livestream it. I would have kept it a secret.

“Marriage is a private thing between two people and I think that’s how it should always be,” she continued.

Justin & Hailey Bieber Are Planning A Wedding For September