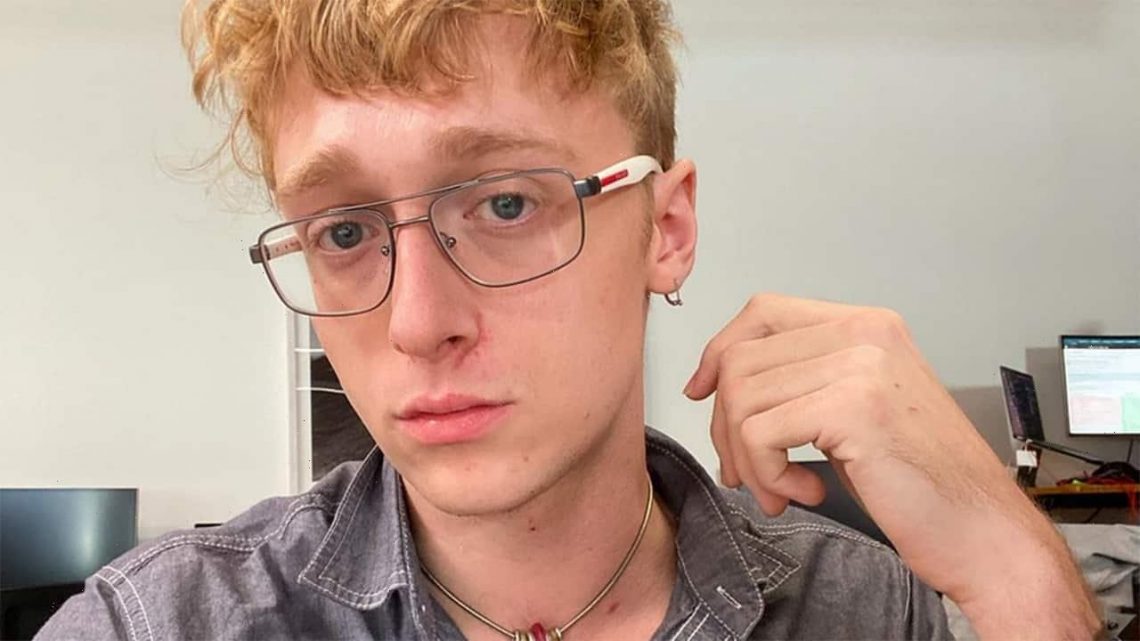 Adam Perkins, a social media star known for his videos on Vine, died on Sunday. He was 24 years old.

The social media influencer’s twin brother, Patrick, confirmed Adam’s death with a post on Instagram Tuesday. No cause of death was given.

“My brother, Adam Perkins, passed away this previous Sunday, 4-11-21,” Patrick captioned a photo of them together.

Patrick described, “I’m struggling to find the words to explain what it will be like for me to live in this world without him.” 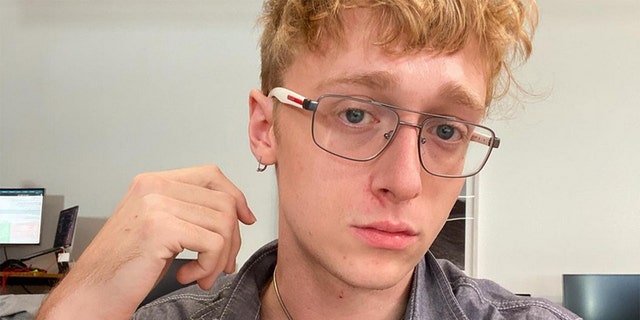 Adam was best known for his “Welcome to Chili’s” skit on the now-defunct video-sharing app Vine. The Metro reported, the clip had over 20 million loops or views in one year.

Adam was also a musical composer and graduated from NYU with a degree in musical composition. He released his first album, titled “Latch Relay,” in 2018 under the name Plas Teg.