One of those was comedian Kojo Anim, who bagged Simon Cowell’s Golden Buzzer during the auditions stage.

And Kojo impressed the telly boss once again – and not just for his jokes and gags.

Discussing other comedians on the circuit – specifically looking at David Walliams as he spoke – Simon discussed some “real monsters”.

“That could not have gone any better”

He said: “There are certain comedians I’ve met in real life who are funny when you meet them on-camera – off-camera they are monsters, real monsters.

“But what I always liked about you, the little I know you, you’re funny on-camera, you’re a really nice guy off-camera – and I think that’s a big deal.”

And despite getting a roasting from Simon, David was still smiling.

He told Kojo: “That could not have gone any better, that was incredible. 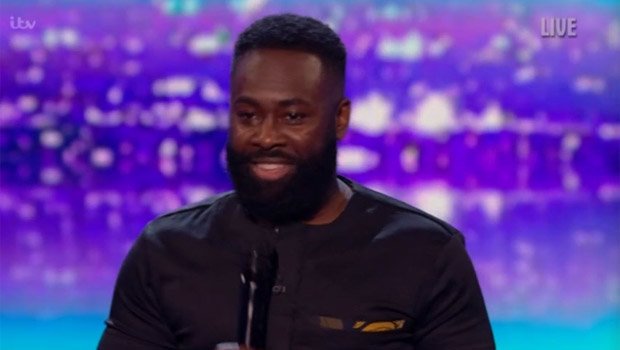 “You took the stage, those four or five minutes, and you smashed it.”

Simon was also impressed by John, telling him: “Your story from what I remember, you’re married and got kids and you do what we call the circuit. 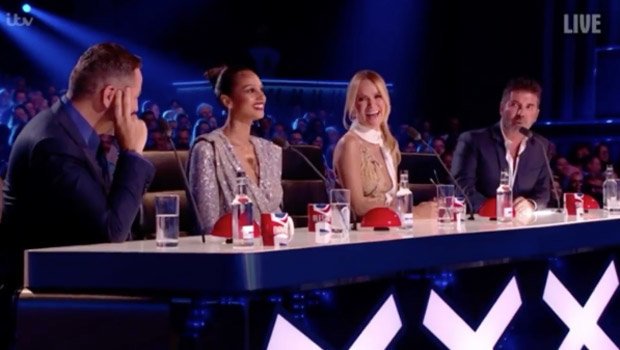 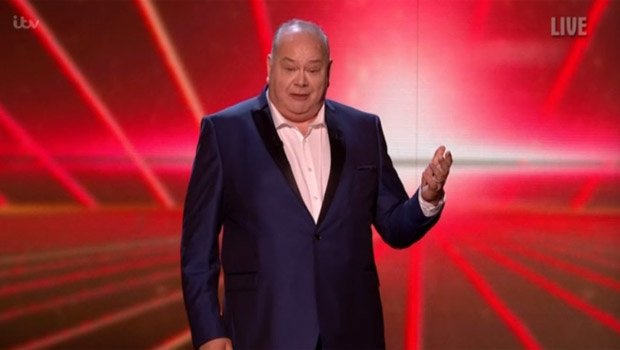 “You came on the show, I wasn’t a big fan from your first audition, however I talk about taking your moment…

“Boy, did you just take your moment. Even though I was the butt of most of your jokes, what I saw today was all those years of experience meaning something.”

Britain’s Got Talent semi-finals continue nightly at 7.30pm on ITV.