Sharon Stone Reacts to Ex Steve Bing’s Death: He Was a ‘Complicated Person’

Speaking out. Sharon Stone revealed how tough it’s been for her to process the death of her ex Steve Bing.

“This is really hard,” the Basic Instinct actress, 62, told Extra’s Billy Bush on Thursday, June 25. “I had a really hard time with it.”

She added: “He’s a complicated person who I didn’t think always made good decisions… It’s a tough one. It’s a very tough one.”

The Kangaroo Jack screenwriter died by suicide on Monday, June 22. Bing jumped from the 27th floor of a luxury apartment building in Los Angeles’ Century City neighborhood. He was 55. 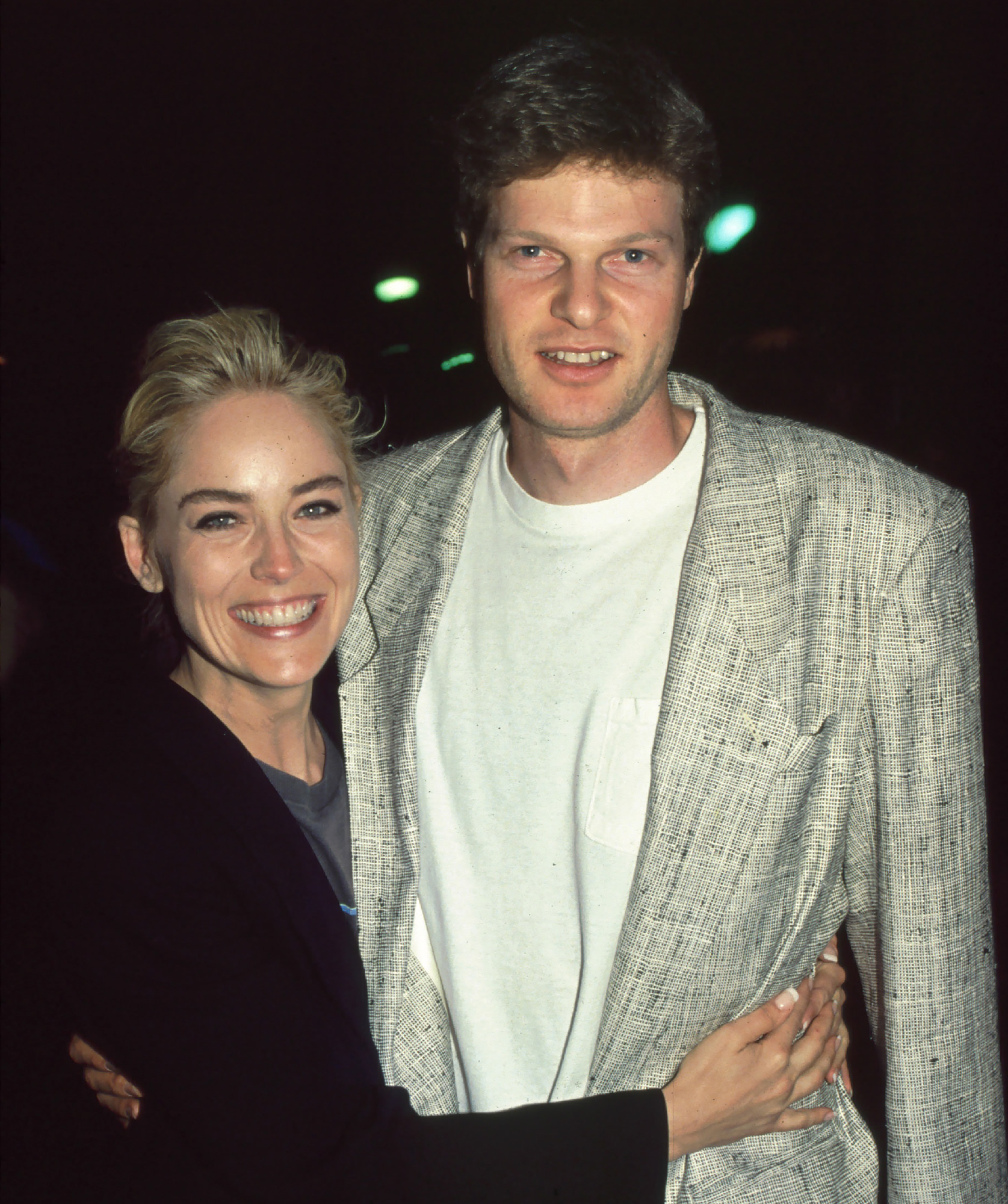 On the day of the tragedy, L.A. City Fire spokesman Nicholas Prange confirmed to Us Weekly that they received a call at 12:59 p.m. in regards to someone jumping. Prange said it was “being described as an ‘incident long fall.’”

Officials with the LAPD also confirmed to Us that Bing “was pronounced dead at the scene.” A coroner later ruled Bing’s death as a multiple blunt trauma caused by suicide.

Bing was linked to Stone in the 1990s. In addition to the Casino actress, the film producer has also been associated with Farrah Fawcett, Uma Thurman and Nicole Kidman. 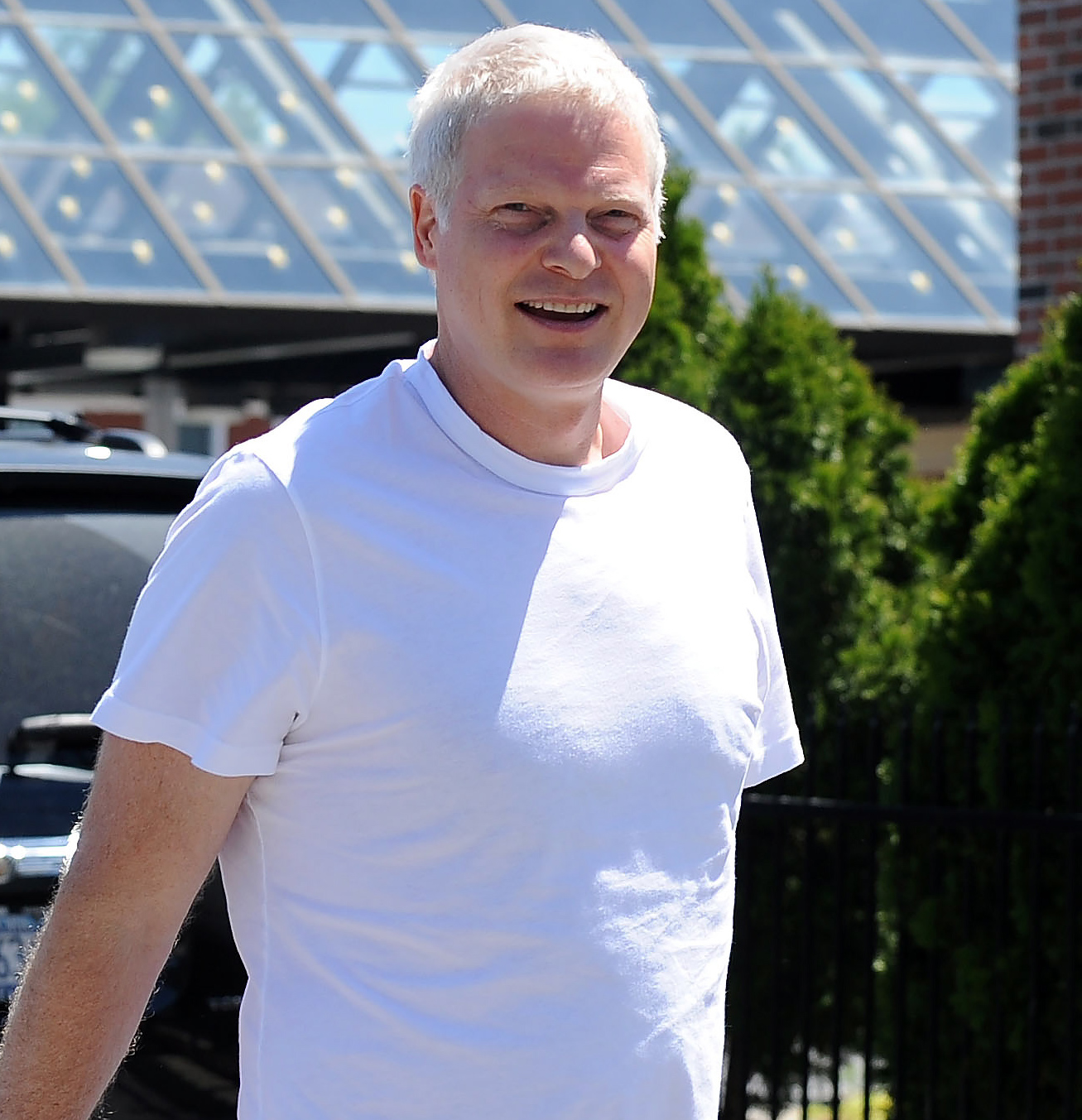 The 55-year-old Royals alum posted about Bing via Instagram on Tuesday, June 23. “I am saddened beyond belief that my ex Steve is no longer with us. It is a terrible end,” she wrote.

“Our time together was very happy,” she continued. “I’m posting these pictures because although we went through some tough times, it’s the good, wonderful memories of a sweet, kind man that matter.”

Damian, for his part, wrote in a separate Instagram post: “This is a very strange and confusing time and I’m immensely grateful to be surrounded by my phenomenal family and friends.”

If you or someone you know is in emotional distress or considering suicide, call the National Suicide Prevention Lifeline at 1-800-273-TALK (8255).