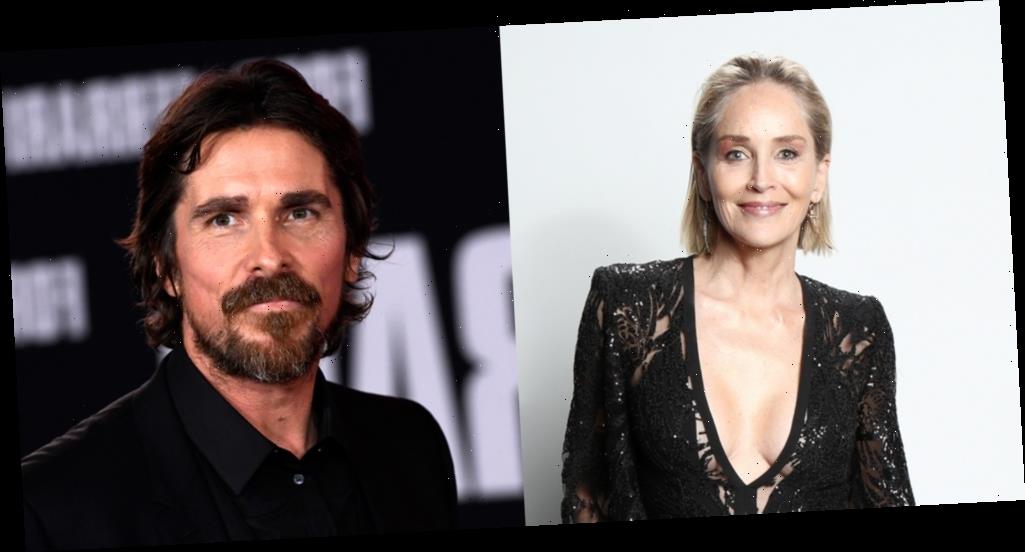 The Basic Instinct actress made an appearance on The Late Show With Stephen Colbert on Wednesday night (March 24).

PHOTOS: Check out the latest pics of Sharon Stone

During the appearance, Sharon discussed the actor’s infamous 2009 outburst on the set of Terminator: Salvation, which went viral.

She expressed that a lot of people don’t get what it takes for actors to do their jobs, “or that you have to have a small protected space to do that.”

“Many people are trying to get so much else from you while you’re doing that that you almost feel like you’re gonna snap and you’re criticized if you do snap,” she said.

“People want to get up in his business while he’s trying to completely transform into another person. And then he’s like, ‘Get away from me!’ And then they want to criticize him for not being available to them. I find that a little bit, you know, maybe they should just grow up.”

Sharon Stone also made a revelation about her infamous cross-legged scene in Basic Instinct.

"You’re welcome to step away": Senator Ted Cruz refuses to put on mask after reporter asks during press conference

'The Bachelor': Ben Higgins Reveals He Used to Be Addicted to This Dangerous Drug and Stole From His Grandfather
Entertainment