Out of this world! Shaquille O’Neal opened up about alien encounters, his celebrity crush and more in Us Weekly’s newest episode of Candlelight Confessions.

The former athlete, 47, revealed that not only does he believe in aliens, but he’s “seen them” in the latest installment of the Us video series on Tuesday, January 14.

The New Jersey native also dished on all of the celebrities he has a crush on — there are five — ranging from actresses and comedians to singers. 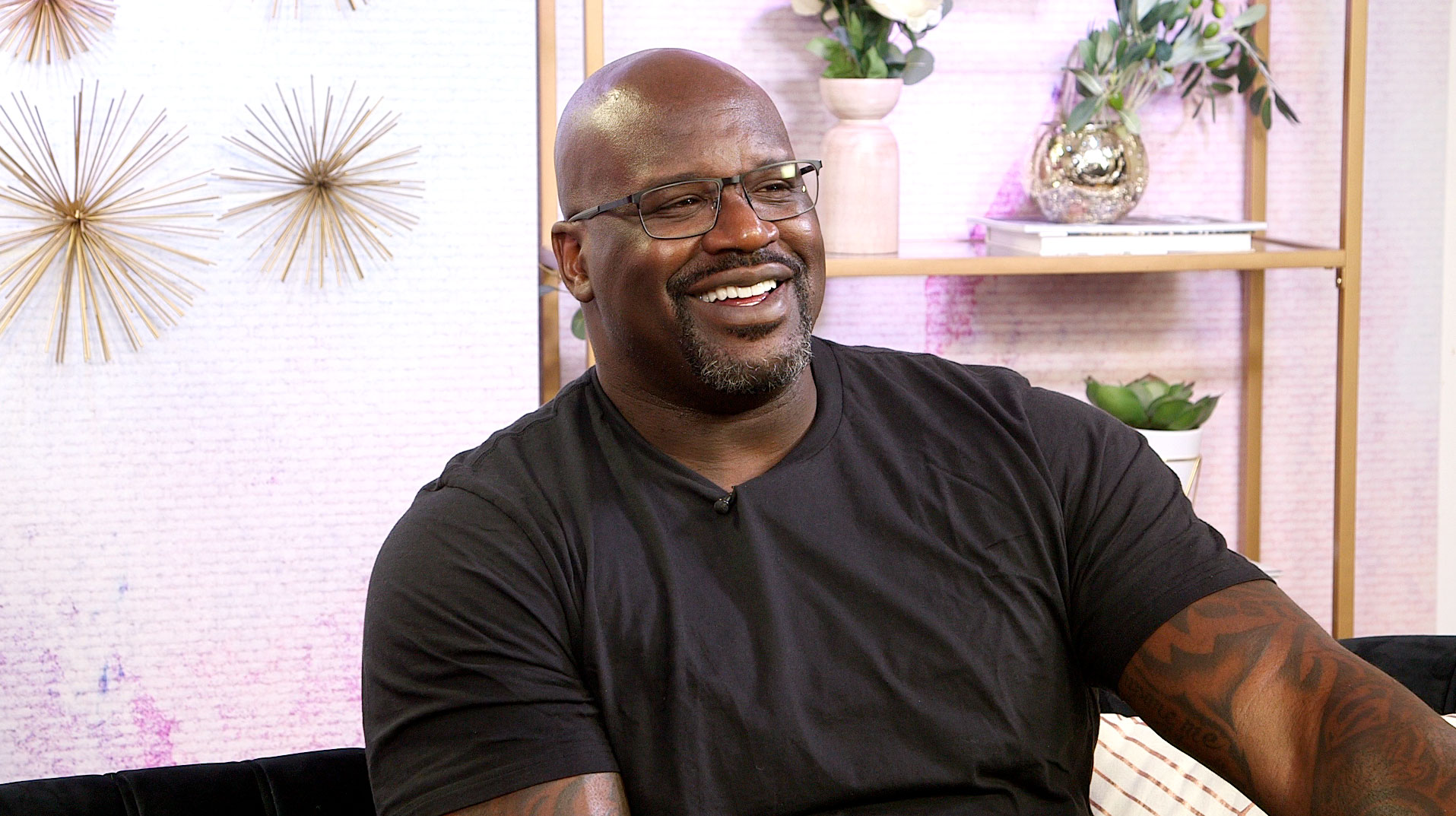 The former Lakers basketball player then shared the one event he’d relive in a second … his prom. O’Neal even gave his prom date a shout-out during the interview before noting that “nothing really happened” because he had an early curfew that night.

Watch the video above to see what other secrets the Boys and Girls Club of America spokesperson told Us on Candlelight Confessions, including what job he was fired from (hint: it was because of French fries), and the best thing about being so tall. 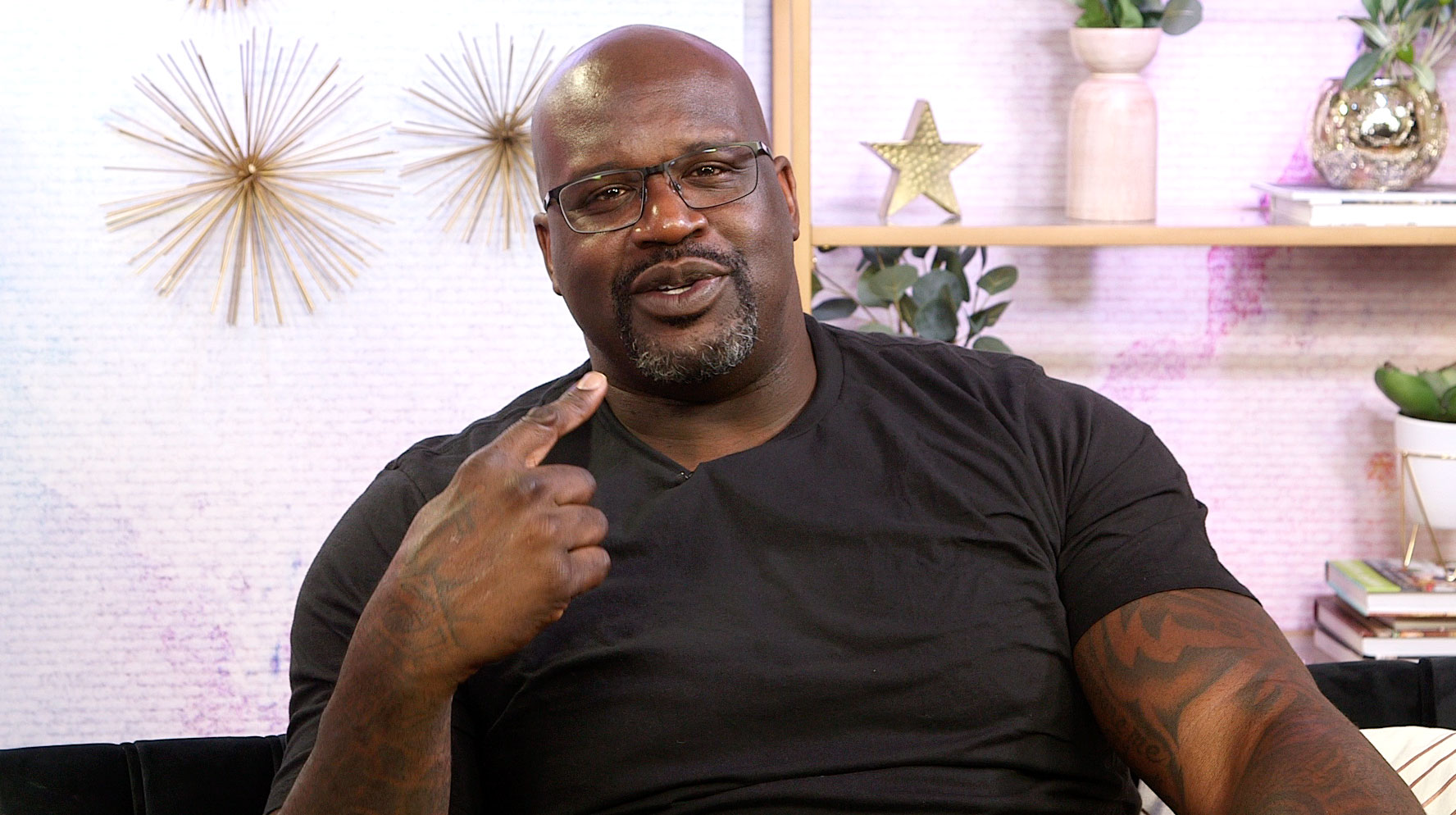 Check out a new episode of Candlelight Confessions every Tuesday at 3 p.m. ET for more celebrity secrets and confessions!