Home » Celebrities » 'Shahs of Sunset' Canceled on Bravo After 9 Seasons 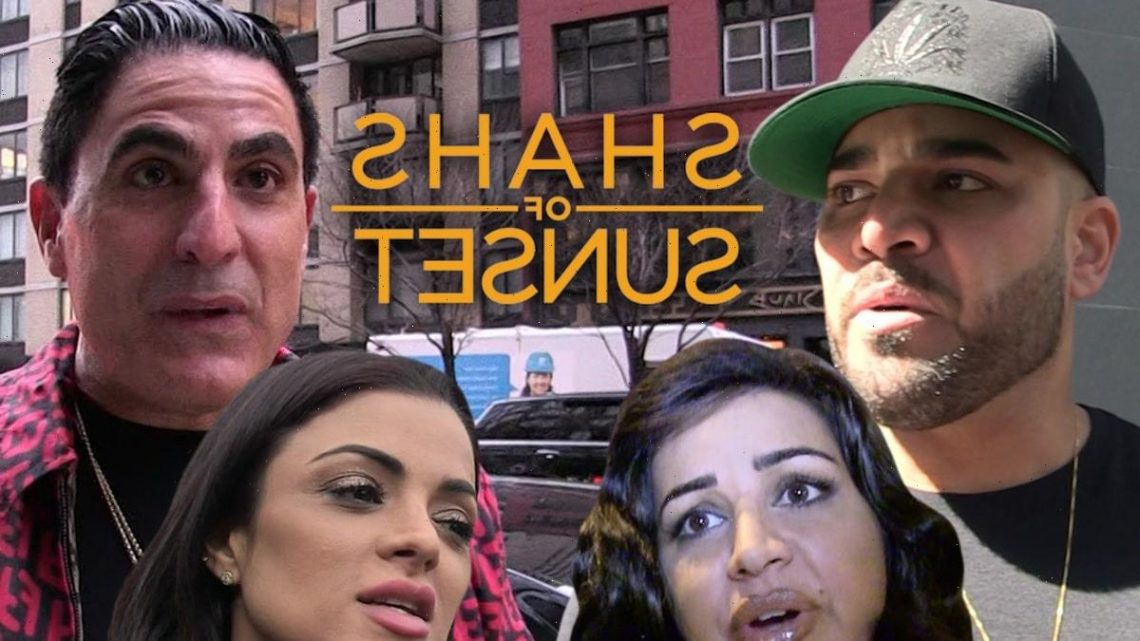 'Shahs of Sunset' Canceled on Bravo After 9 Seasons 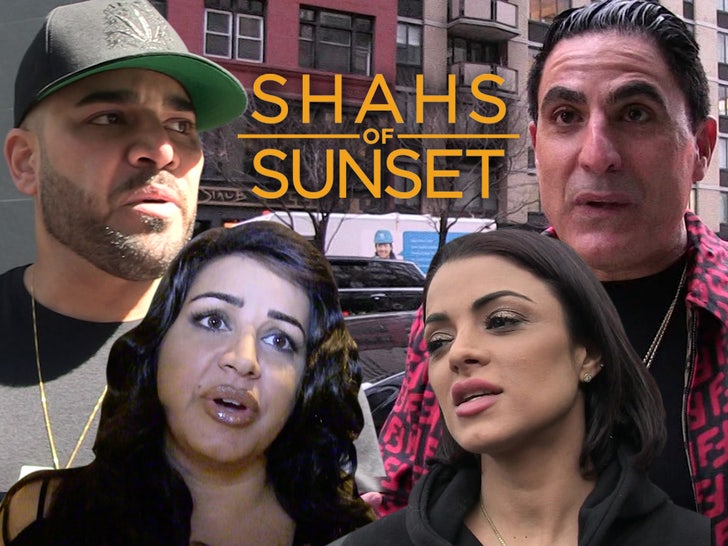 After 9 seasons on the air, “Shahs of Sunset” has gotten the ax … but all might not be lost for some of the cast members who still could have some sort of future with the network.

Production sources tell TMZ the Bravo show simply ran its course after first airing in March 2012 … and a decision has been made to end it.

There’s some promising news amid the cancelation, however … our sources say some of Shah’s OG’s — Reza Farahan, Mercedes “MJ” Javid and Golnesa “GG” Gharachedaghi — are all in early talks for potential future projects with the network.

If you didn’t know … “Shahs of Sunset” followed a group of Persian-Americans as they navigated their social lives and careers in Los Angeles — all while trying to meet the demands of their families and their Shah traditions.

The series premiered with controversy … concern grew within the Iranian-American community that the show would promote a very stereotypical message to the world.

Cast members have said the series portrays a more “Americanized” version of Persians, comparing their likeness to the “savage” depiction in modern films like 2012’s “Argo.”

We reached out to a rep for Bravo … so far, no word back.