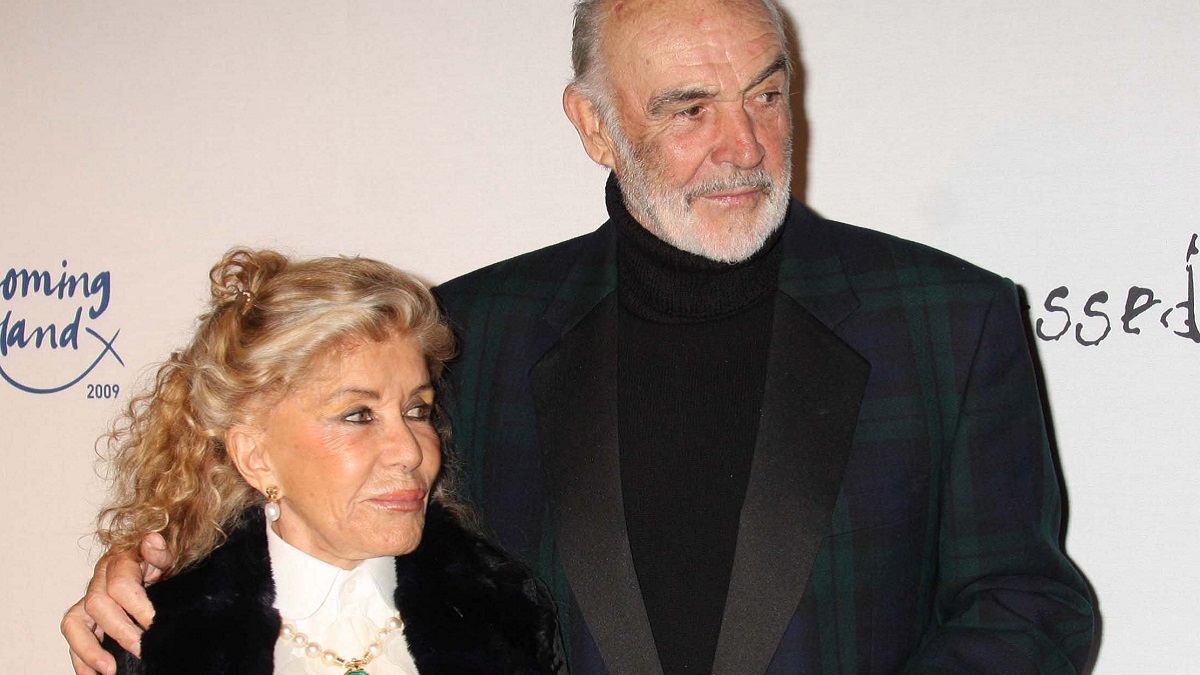 Micheline Roquebrune was married to actor Sean Connery, who passed away in the Bahamas on Saturday at the age of 90.

Roquebrune and Connery were married for 45 years before he died.

Following news of the legendary actor’s death, people have been searching for information about his wife.

If you are one of Connery’s fans who want to know more about the woman who stood by the side of the James Bond actor for decades after they married in 1975, then read on.

Who is Micheline Roquebrune?

Micheline Roquebrune was born in 1929. She is of Moroccan-French heritage.

Roquebrune and Connery married in 1975, five years after they met at a golf tournament in Morocco. They remained married until Connery died at the age of 90.

Roquebrune is an acclaimed painter whose work has been exhibited in galleries around the world, including in Washington D.C. and Chicago.

She has also produced plays. One of her Broadway productions, titled Art, won a Tony Award, according to The Scottish Sun.

She was on the crew for the 1983 Bond film, Never Say Never Again, according to her IMDb page.

Roquebrune shared Connery’s interest in golf and they often played together.

Roquebrune was married before she met Connery. They married after Connery divorced his first wife, Australian actress Diane Cilento with whom she had a son, Jason.

Jason is an actor and director known for playing Robin of Huntingdon in ITV’s Robin of Sherwood TV series.

Cilento and Connery tied the knot in 1962 but divorced in 1973 after 11 years of marriage.

Roquebrune also had three children — Oliver, Micha, and Stephane — from a previous relationship, but she did not have any children with Connery.

Recalling when she first met Connery, Roquebrune said she did not know at first that he was a movie star, but she felt attracted to his physique and good looks.

She only spoke French and Spanish fluently, so she and Connery had some difficulty communicating at first.

They also had to overcome the challenges of living far apart. Roquebrune was living in North Africa with her children at the time.

The couple lived on New Providence Island in the Bahamas after they married.

The Best Holiday Gifts Under $25 for 2020
Entertainment